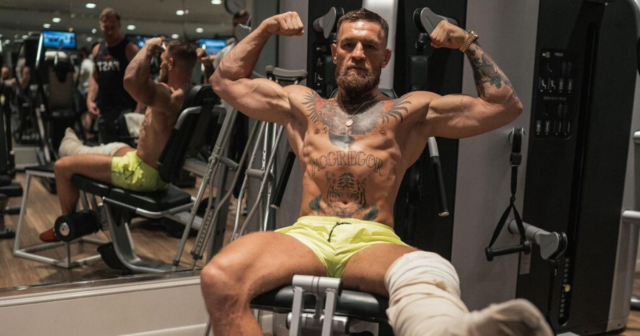 McGregor will box Foran – an impressionist who often mimics the UFC superstar – at the Clayton Hotel in Galway.

The event has been set up by comedian Stevo Timothy, who will box double Olympic champion Paddy Barnes in a wheelchair bout to headline the night.

All the money will go towards the the Irish Wheelchair Association.

The pair headlined UFC 264 on July 10, but it ended in chaos when the Irishman broke his tibia seconds before the end of round one.

And the American is ready to oblige, but first wants to challenge lightweight champion Charles Oliviera, 31.

Poirier told The Daily Mail: “I think I have proven myself the better fighter twice in a row here but we’ll see what happens in the future.

“I don’t know when he’s coming back, he has a long recovery, a long road ahead of him.

“I’m next in line for a title shot, it’s hard to call what’s going to happen in the future, I don’t know.” 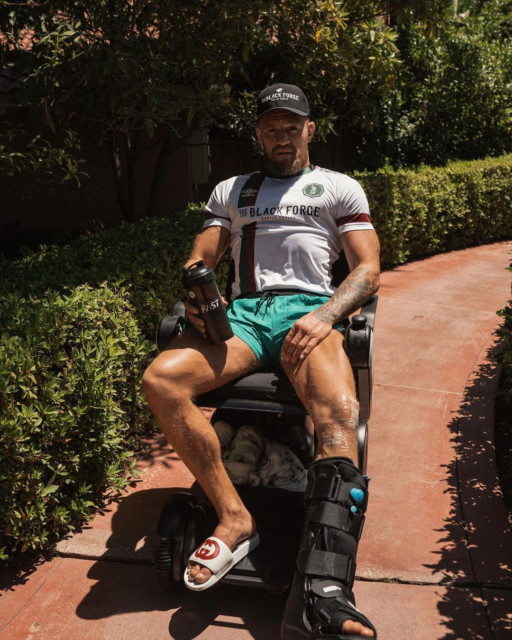 Conor McGregor after his leg break 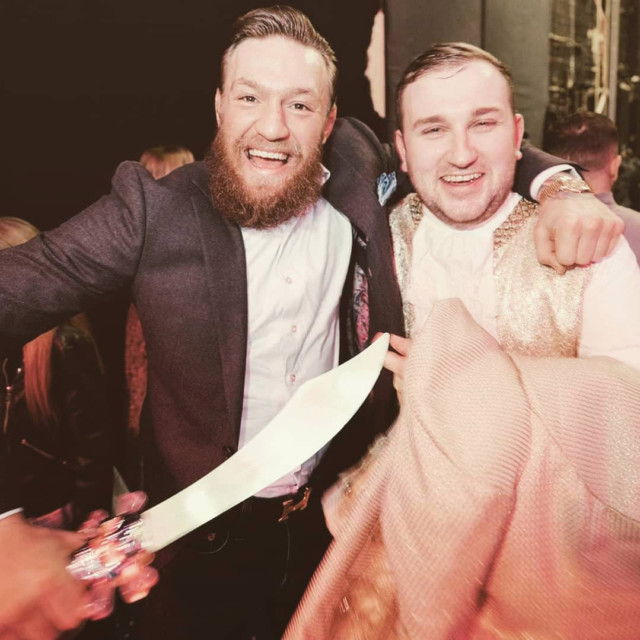