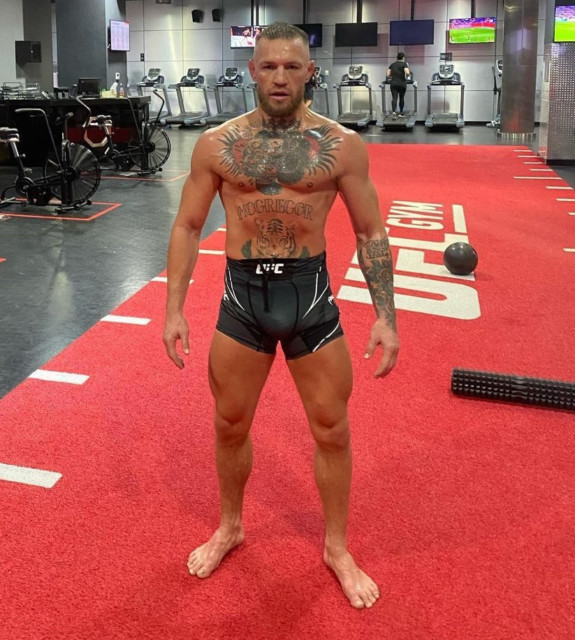 CONOR McGREGOR needs ‘get his mind off boxing’ if he is to beat Dustin Poirier in their trilogy fight.

That’s the opinion of boxing legend Claressa Shields, who believes The Notorious needs to get back to showcasing his MMA skills.

Conor McGregor needs to get focused on utilising all his MMA skills, according to Claressa Shields
Shields is worried that McGregor focuses too much on his boxing stance

McGregor will face Poirier for a third time this weekend at UFC 264, with both fighters on a win apiece.

Another loss for McGregor could see the Irishman consider retirement or even another foray into boxing.

Speaking to Sky Sports, Shields, who recently victoriously made the crossover into MMA, said: “I think that Conor McGregor is a force to be reckoned with, but it doesn’t matter who you are.

“He has to switch his mind back to MMA. He has to get his mind off boxing. He has to, because he’s not going to be able to beat Dustin Poirier that way.

“Judging on the last fight, when Dustin Poirier kept kicking that front leg, it’s like he’s got to know. Even me, I know. Jab, get that leg out of there.

“You can’t be in a boxing stance in MMA, you have to make sure you’re ready to check that kick, catch that kick, or get it out of the way.

“You can’t just be taking kicks and taking kicks for five, five-minute rounds, because your leg can only take so many.” 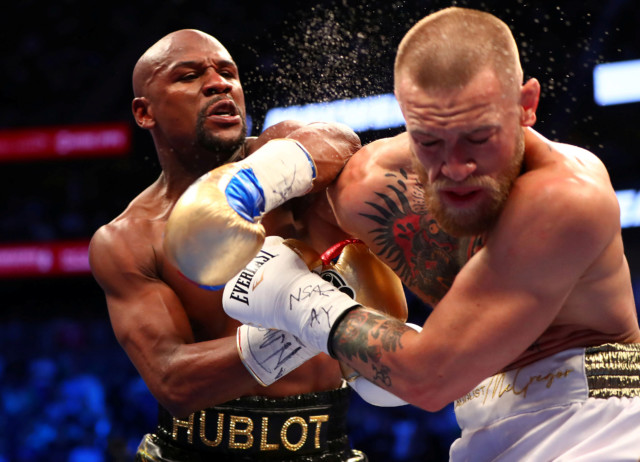 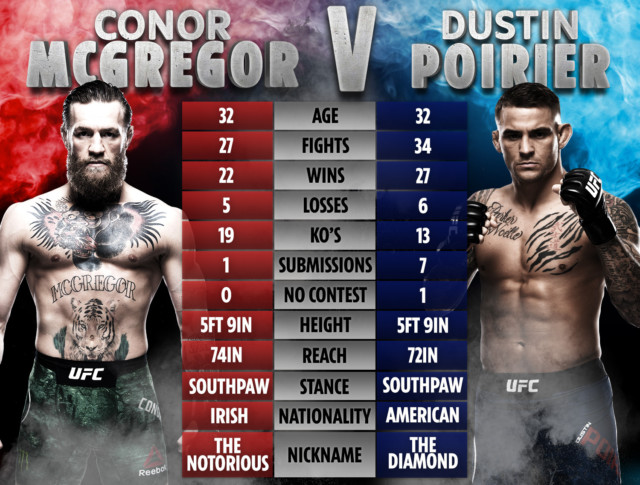 Shields DOES think McGregor can beat Poirier – as long as he ‘throws his striking and gets back his wrestling’.

Tensions are brewing between the two UFC stars – and McGregor’s latest actions might just have riled up Poirier.

The Irishman posted a screenshot which appeared to show Poirier’s childhood sweetheart Jolie requesting to send him a message.

There was no accompanying message.

But the insinuation will likely make Poirier furious and add an extra bite to the pre-fight build-up.

Advertisement. Scroll to continue reading.
In this article:claressashields, conormcgregor, dustinpoirier