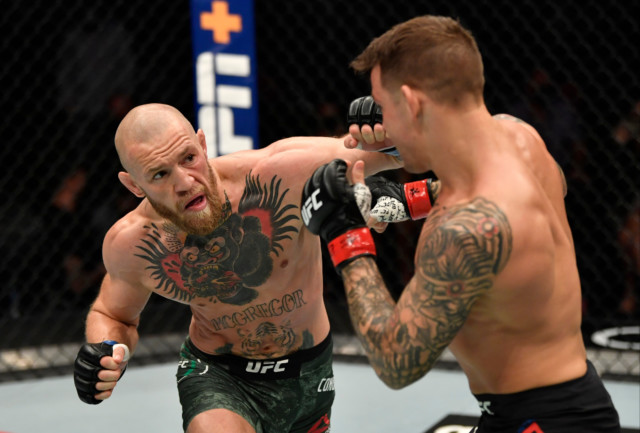 CONOR McGREGOR has been urged by George Foreman to quit the UFC for boxing with the Irishman backed to beat Manny Pacquiao.

McGregor, who lost his ring debut to Floyd Mayweather in 2017, was in talks to face Pacquiao this year.

But after he was knocked out by Dustin Poirier on his return to the UFC in January, plans of a mega-money boxing match with PacMan were shelved.

McGregor, 32, is now instead focusing on revenge against Poirier, 32, who he beat in 2014, with the two lined up for a trilogy bout in the summer.

He told The Star: “It’s hard for McGregor to accept it but he’s a better puncher than he is in MMA.

“I’d rather see him in boxing matches now.

“I think if he has a fight with Pacquiao he can actually beat him – good rules, over ten rounds, McGregor can beat him.

“He’s already adjusted to boxing, he’s not going to do good in MMA anymore.

“Pacquiao is very good as a matter of fact, but McGregor can beat him in a boxing match.” 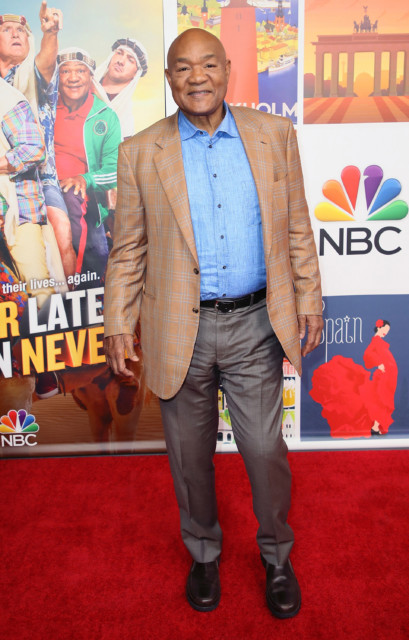 McGregor and Pacquiao are both managed by Paradigm Sports and as a result came close to striking a deal.

But PacMan, 42, is now training towards a comeback fight in April or May, having not fought since beating Keith Thurman, 32, in July 2019.

UFC president Dana White also revealed McGregor and Poirier are likely to fight each other next, with their rematch selling 1.6million pay-per-views.