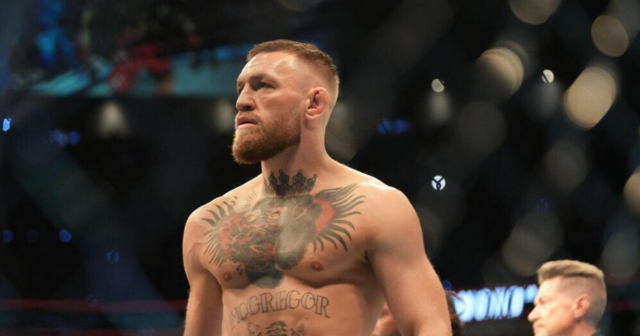 CONOR MCGREGOR and Floyd Mayweather are set to do battle again.

When the two men last fought in 2017, Mayweather won with a tenth round stoppage despite a brave effort from the former UFC champ.

But now McGregor is said to have ACCEPTED a rematch which could be worth £800m. 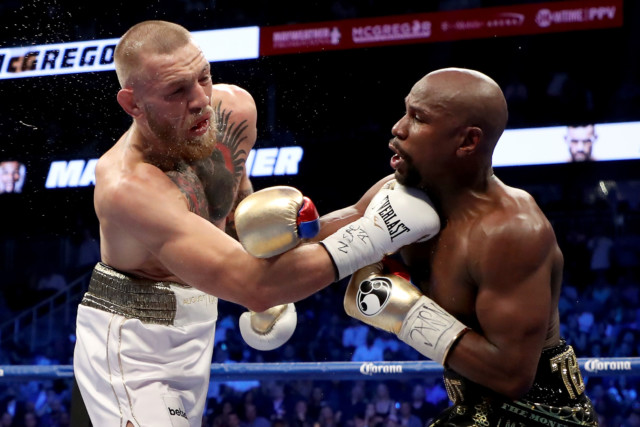 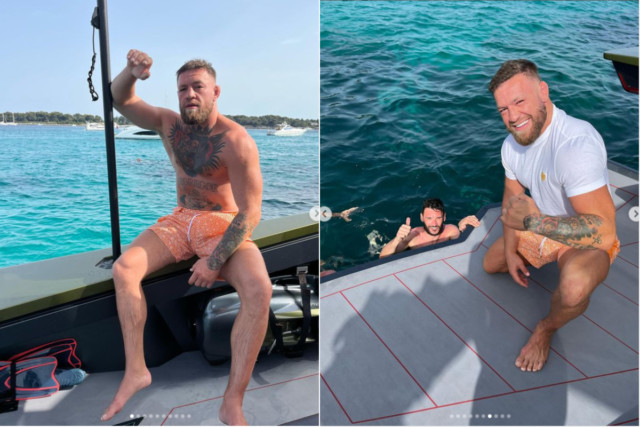 When is Conor McGregor vs Floyd Mayweather?

A date has yet to be set for Conor McGregor vs Floyd Mayweather.

But McGregor suggested a rematch is in the offing by taking to Instagram with a picture from the 2017 fight, captioned simply: “I accept.”

What TV channel is Conor McGregor vs Floyd Mayweather on and can I live stream it?

A TV channel has yet to be announced for McGregor vs Mayweather.

Last time the pair fought, it was live on Sky Sports Box Office.

YOU KAHN BE SERIOUS? 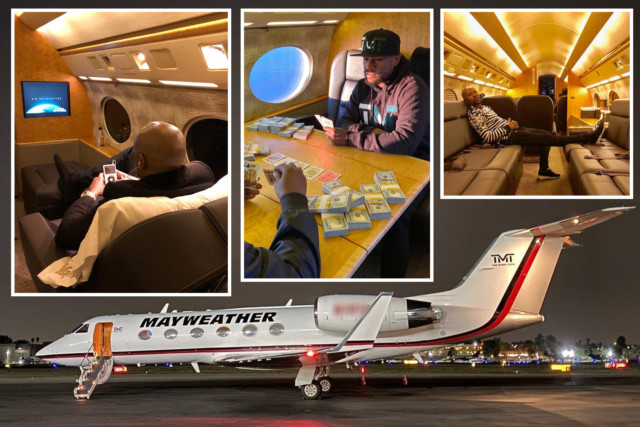 Inside Floyd’s $50m private jet with name on side, masseuse & high-stakes poker

What has Floyd Mayweather done since the last fight?

The Money Man first beat Japanese kickboxer Tenshin Nasukawa with a first round TKO on New Year’s Eve in 2018.

He then secured a points victory against YouTuber Logan Paul last year.

What has Conor McGregor done since the last fight?

McGregor returned to UFC following his boxing defeat to Mayweather.

However, his success has been limited as he has won just one of the four fights he has participated in.

The Notorious tapped out in round four of a grudge match with the unbeaten Khabib Nurmagomedov back in 2018.

McGregor then won a comeback fight 15 months later with a first round knockout win over Donald “Cowboy” Cerrone.

But he went on to lose back-to-back fights with Dustin Poirier, via a second round knockout in January 2021 and after suffering a broken ankle in July 2021.

In this article:conormcgregor, floydmayweather, twomen