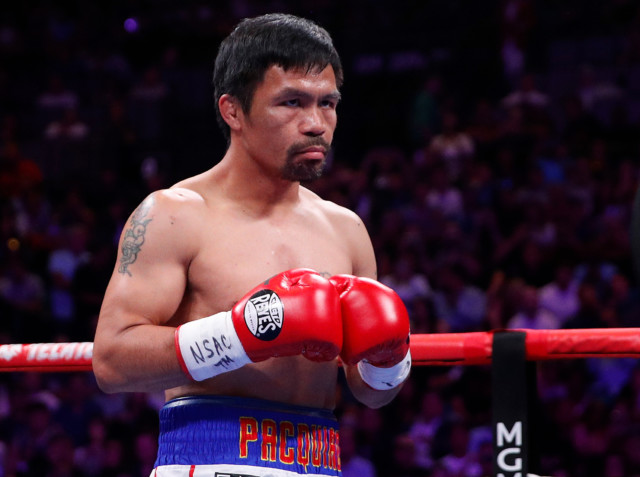 CONOR McGREGOR boxing Manny Pacquiao in 2021 is ‘inevitable’ with the Irishman planning fight the Filipino legend after Dustin Poirier.

McGregor makes his return to action on January 23, in a rematch with Poirier, who he beat in 2014.

But before his UFC comeback was confirmed, the Irishman was in talks to face Pacquiao.

Those plans will now be on ice until after UFC 257 on Fight Island, but manager Audi Attar, who represents both men, is confident the superstars will be in the ring with each other this year.

“Both fighters want it, that’s the key.

“You can’t make something happen or orchestrate it or choreograph it – which is the buzzword of this interview – you can’t fake that.

“If one side wants it and the other doesn’t, it’s not going to happen. But when both fighters want that fight to happen, why wouldn’t it happen?

“If the fans want to see it – that almost guarantees that it’s going to happen, right? As there’s enough interest to develop something there.”

McGregor, 32, announced via Twitter in September that he would be boxing Pacquiao, 42, in his next bout. 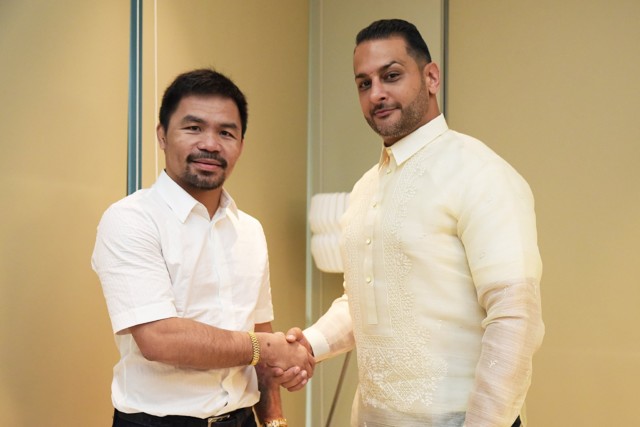 But after the UFC approached him to instead return to the cage and for a second fight with Poirier, 31, he turned his attention to MMA once more.

Now, McGregor has the intention of resuming talks with eight-division champion PacMan once his business on Fight Island is completed.

“And that’s what both fighters want. So, that’s the plan.

“We’ve been having amazing conversation with stakeholders across the world, including the Middle East.