Conor McGregor was AHEAD after four rounds into Floyd Mayweather fight, says Atlas as he breaks down UFC star’s display
Advertisement 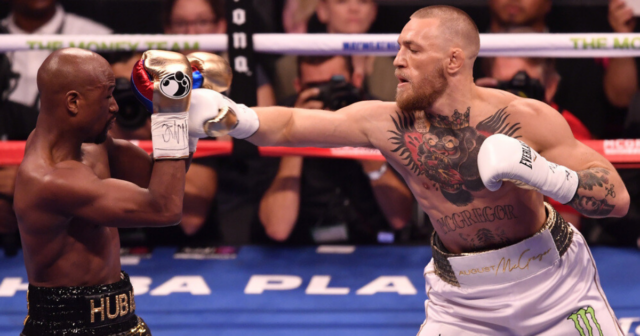 MMA superstar McGregor crossed codes in August 2017 as he made a professional ring debut, beaten in ten rounds by former pound-for-pound king Mayweather.

But the Irishman, who was the UFC lightweight champion at the time, got off to a quick start.

So much so that Atlas – working as a pundit for the fight – had him up at the half-way point – until Mayweather caught up to him.

He said in an interview with The Schmo last year: “To the credit of McGregor, he was ahead.

“I know you guys are going to probably choke on your pecan pie that you’re having right now but he was ahead after four rounds.

“I was there for ESPN calling the fights, and I was there with the great Chael Sonnen sitting ringside and after four rounds he was ahead

“He being McGregor – and there’s a reason for it: because he was using his reach.

“Four rounds, he was ahead. But then, of course, Mayweather did what he had to do in his realm to break him down, and he did, and he got to him.

“But the point I’m making is, styles make fights.”

Despite Atlas’ claim, only one of the three judges agreed with him, as the other two had Mayweather, 45, leading three rounds to one after four.

McGregor, 34, was given special permission by the UFC to go out of his contract and fight the boxing legend.

Several other UFC stars have since flirted with the idea of lacing up the gloves, most recently welterweight champion Kamaru Usman, 35.

Usman has called out boxing’s pound-for-pound best Canelo Alvarez, 32, in the past, but Atlas has warned him against the switch of codes.

He said: “He’s got physicality, he’s very strong, he’s a decent puncher and he’s not a bad striker – although I think a lot of his strengths are on the mat with his knowledge there and his physicality.

“You throw him in there with a B-level guy or even a good journeyman guy, no.

“I don’t want to upset anyone with the fans out there, but as long as the rules are strictly boxing, no he wouldn’t be able to have tremendous success there.” 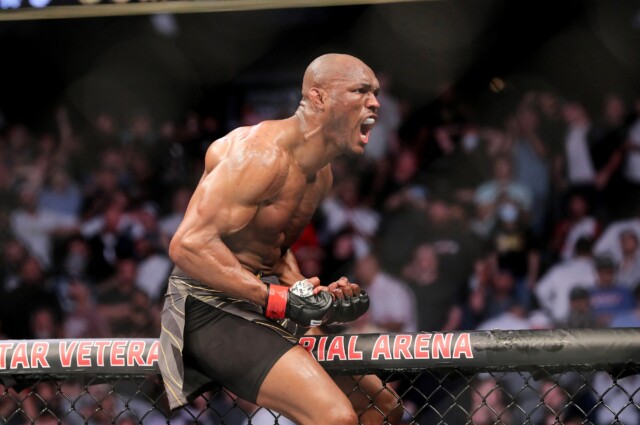