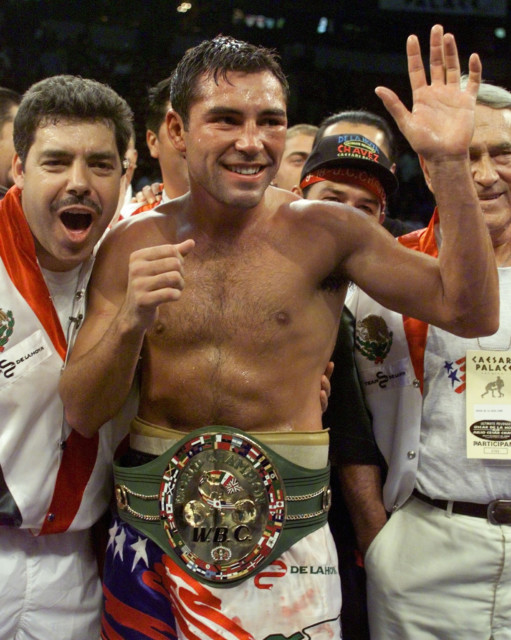 McGregor was beaten on his boxing debut by American legend Floyd Mayweather in 2017.

The Irishman has flirted with a return to the ring before, and even once accepted a call out from De La Hoya, who is set to make his comeback.

McGregor lasted ten rounds against Mayweather, but even at the age of 48, ex-UFC champion Cejudo backed De La Hoya to get the job done in one.

He told EsNews: “Oscar would put him away. He’s a killer, and he’s not a Mayweather.

“He’s not a defensive guy. If he were to fight Conor in boxing, he wouldn’t last a minute, I swear to you. Left hook, jab.”

De La Hoya responded: “That would be interesting.

“After he made half a billion dollars, I think Conor is pretty good. I have always respected him.

“There is always respect amongst fighters Unless you have a beef with somebody.” 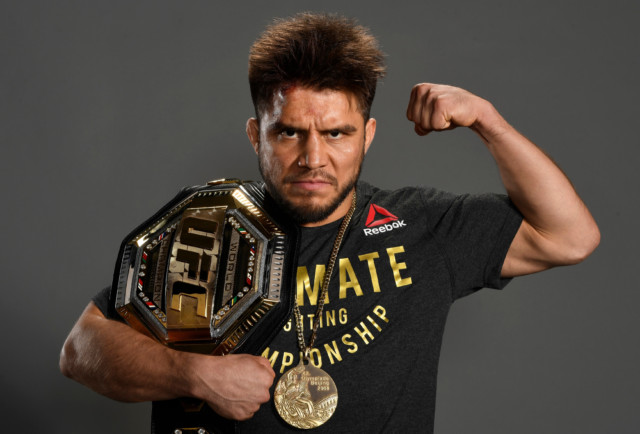 But now, he appears eager to get in on the action, as he predicted a second-round knockout against McGregor if they fought.

“And look, Conor McGregor is⁠ – I love him in the Octagon. I respect him. I watch him all the time.

The former two-weight UFC champion went on to make his UFC return seven months later, losing to Dustin Poirier, 32, who he had beaten in 2014.

It has set them up for a trilogy decider on July 10 in Las Vegas, while De La Hoya fights for the first time in 13 years in September. 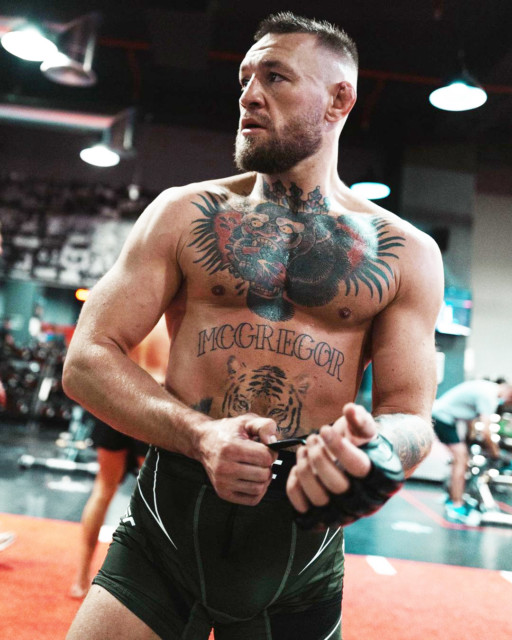 Conor McGregor ahead of his UFC return 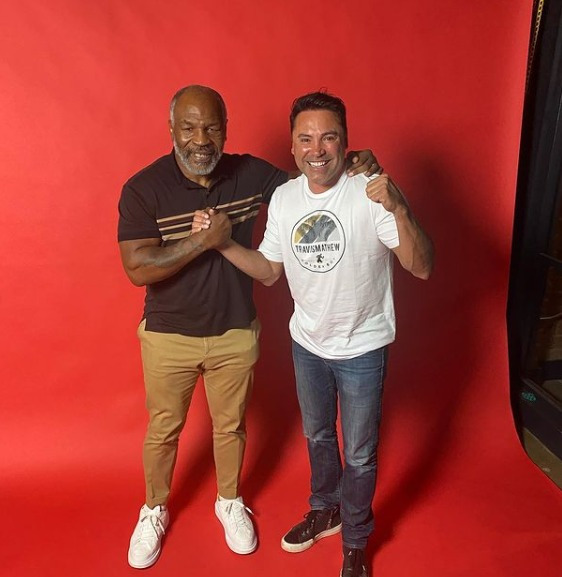 He was in talks with UFC legend Georges St-Pierre, but Dana White blocked the fight.

St-Pierre, 39, is under contract with the UFC despite his 2019 retirement and would need their permission to make the boxing switch.

GSP revealed an eight-round exhibition was proposed with some of the proceeds going to charity, before negotiations collapsed.

“So the terms were different to accommodate, to make it more like a show. It’s less dangerous.

“It’s a different form of entertainment, and with boxing you can tweak it like this — you can change the gloves — in MMA you can’t really do that.”

Advertisement. Scroll to continue reading.
In this article:byamerican, dela, henrycejudo