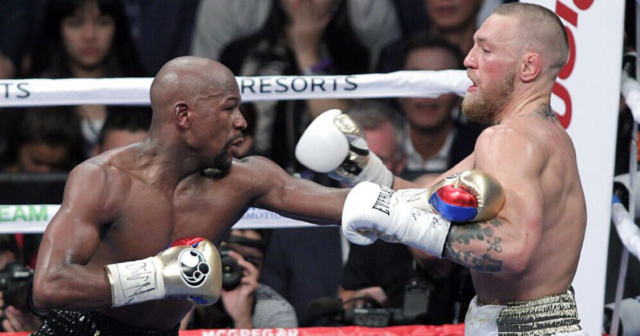 CONOR MCGREGOR’S manager said Floyd Mayweather “knows he would lose” against the UFC star and Manny Pacquiao so will avoid a rematch.

Manny Pacquiao was beaten by Floyd Mayweather in 2015

Money beat the UFC star in their first fight, winning in ten rounds before announcing his retirement.

Despite hanging up the gloves, Mayweather has since returned for lucrative exhibitions against Tenshin Nasukawa, Logan Paul and Don Moore.

Audi Attar – who manages McGregor and Pacquiao – poked fun at Mayweather’s mismatch with Paul and claimed the 50-0 legend will swerve his superstar clients.

Attar told  Dubai Eye 103.8 Sport last year: “I do believe Conor vs Floyd again, he beats him. I don’t think Floyd ever takes it.

“Floyd’s taking YouTubers for a paycheck right now. Floyd could take Manny Pacquiao in a rematch, you don’t see him taking that fight.

“Floyd could take Conor McGregor for a rematch, you don’t see him taking that fight. 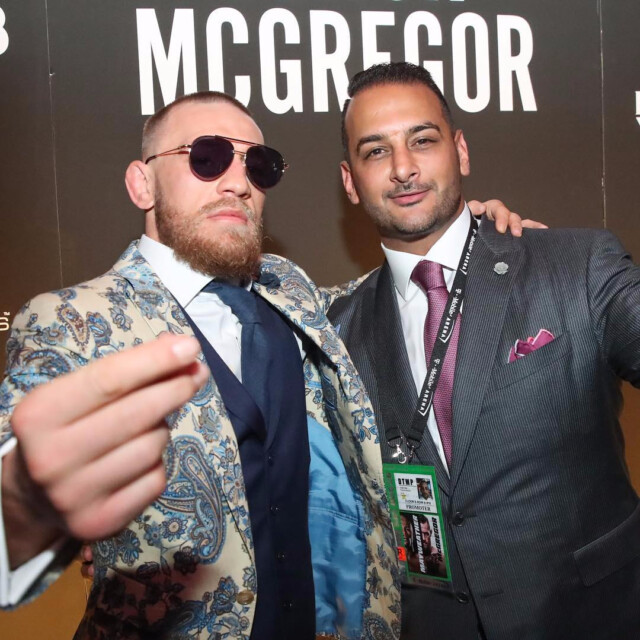 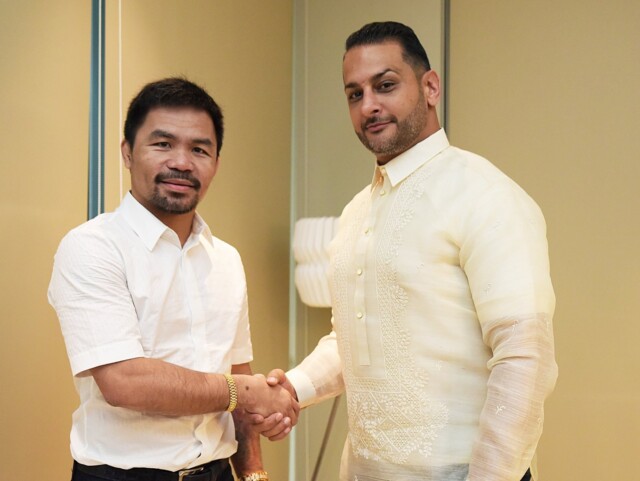 “I think that’s what he’s going to do, Floyd knows he would lose if he took on either Manny Pacquiao or Conor McGregor.”

McGregor made his boxing debut against Mayweather and since defeat has called for a rematch.

He is currently working towards an MMA comeback after breaking his leg in brutal fashion against Dustin Poirier at UFC 264.

Mayweather has announced he will fight again in September in Japan against MMA star Mikuru Asakura, 29.

Advertisement. Scroll to continue reading.
In this article:firstfight, floydmayweather, inten