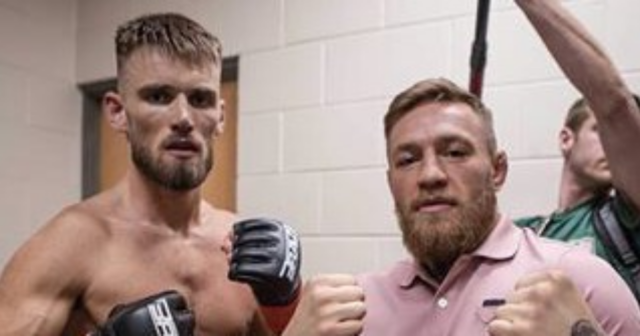 CONOR McGREGOR’S training partner said Jake Paul has to ‘try beat one of us first’ before getting a shot at ‘the king’.

The YouTuber-turned prizefighting star has long called out McGregor, building a one-sided feud.

And while the man himself has chosen to ignore the viral callouts, those around him have not.

Cian Cowley, a 2-5 MMA welterweight and training partner of McGregor’s, told Paul he would have to earn a fight with The Notorious.

Cowley wrote on Instagram: “Has to try beat one of us first before he gets a shot at the king.”

But he has since improved to 5-0 with wins over former UFC pair Ben Askren, 37 and Tyron Woodley, 39.

McGregor, 33, meanwhile is eyeing a UFC return this year, having not fought since July when he suffered a horror leg break against Dustin Poirier, 33.

But he had fans fearing for the worst following a few bizarre social media posts after nights out in his Black Forge pub.

Paul took the chance to take a swipe at the ex-UFC champion while in London promoting the women’s super-fight between Katie Taylor, 35, and Amanda Serrano, 33.

“I just want to fight him and smack him in the head – in that sense I hope that he can win some fights so that we can actually fight.

“But the guy is a grown-ass man, he needs to figure out his life; it seems to be falling apart from what I can tell.

“Obviously, everything’s through a lens, we don’t know what he’s going through actually.” 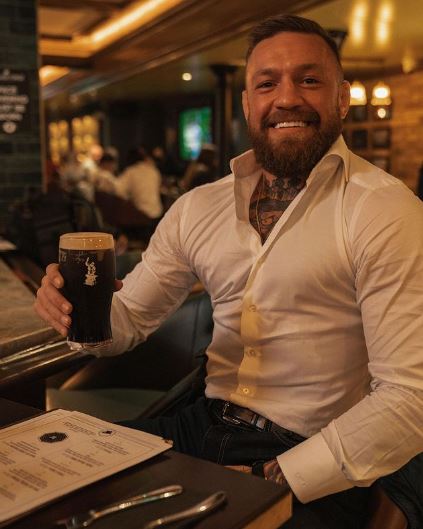 Conor McGregor drinking in his pub 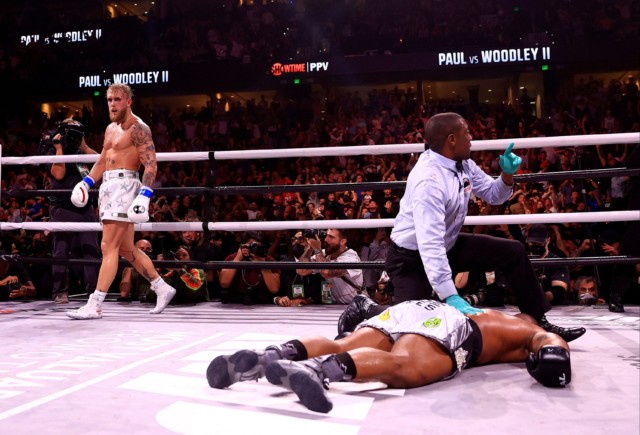 Did you miss our previous article…
https://www.sportingexcitement.com/boxing/inside-amir-khans-plush-dubai-holiday-mansion-with-picturesque-pool-and-incredible-sprawling-rooms

In this article:beatone, jakepaul, trainingpartner