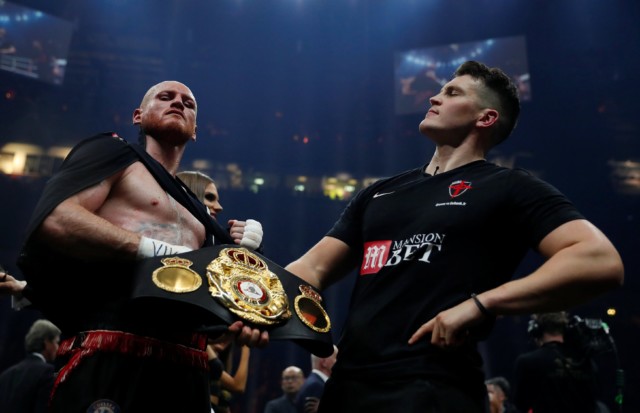 HEAVYWEIGHT Daniel Dubois has split with trainer Mark Tibbs before their first fight together as he links up instead with Shane McGuigan.

The 23-year-old decided to leave Martin Bowers and partner up with Tibbs after his defeat to Joe Joyce in November.

But six months later – and with his comeback clash against Bogdan Dinu just three weeks away – The Mail have now reported that he has changed trainer once more.

It is thought that the split between Tibbs and Dubois occurred after the trainer informed the fighter he had other commitments.

Meanwhile, Dubois’ new trainer McGuigan has coached a number of world champions in the past.

The 33-year-old coach – who is the son of legendary boxer Barry McGuigan – has been in the corner for fighters such as David Haye, George Groves, Carl Frampton, Josh Taylor and Lawrence Okolie.

And now he will look to guide Dubois back to winning ways as he bids to recover from a devastating defeat.

Joyce stopped Dubois in the tenth round of their all-British dust-up at the end of 2021.

Dubois – who now has a record of 15-1 as a professional – took a knee and was counted out by the referee after suffering a broken eye socket and nerve damage. 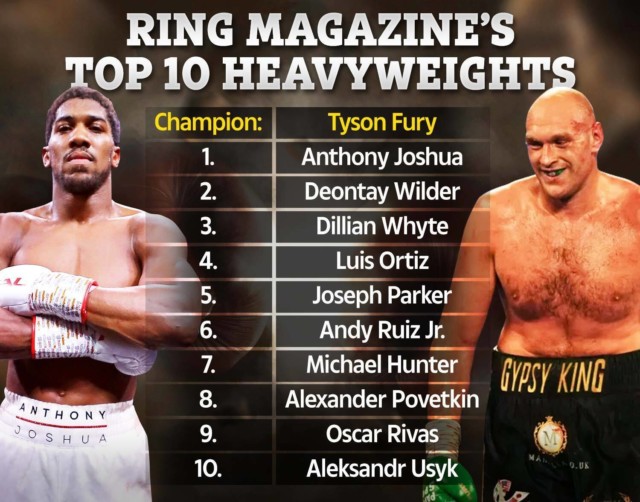 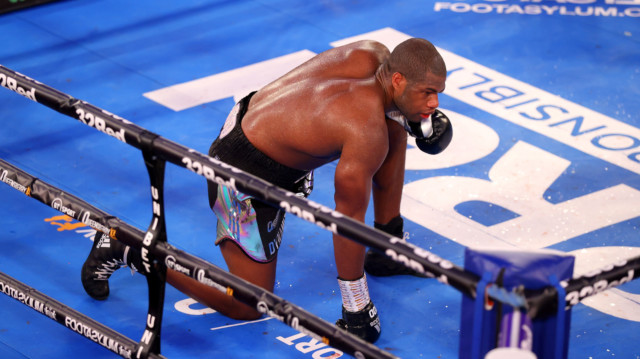 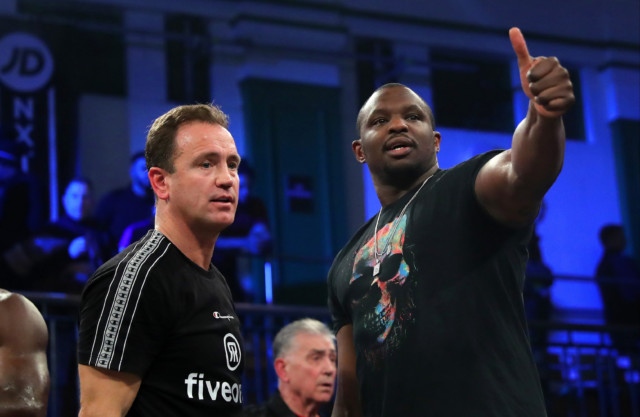 The win for Joyce looks to have set up a blockbuster fight with Oleksandr Usyk for either the interim WBO belt or the full version of the world title dependent on whether the winner of Anthony Joshua vs Tyson Fury decides to vacate.

Meanwhile, Dubois’ clash against Dinu is also for a version of an interim world title, the WBA strap.

Dinu has two defeats in 22 pro contests, with his only losses coming at the hands of Jarrell Miller and Kubrat Pulev.