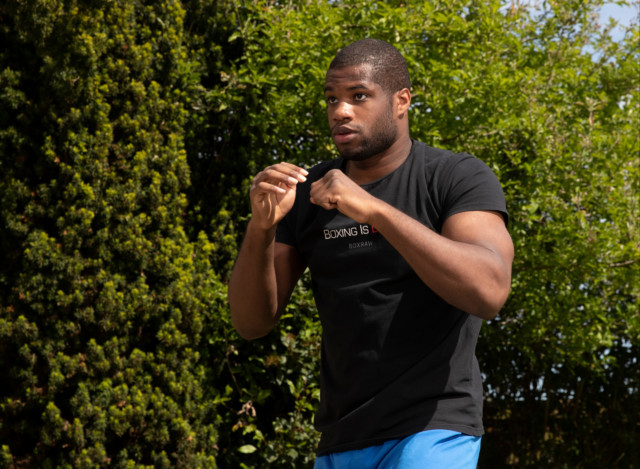 The bout will be a warm-up for Dubois as he warms up for his fight with Joe Joyce later on this year.

There has been fears that Dubois’ fight with Joyce wouldn’t go ahead as it had been cancelled twice during the pandemic, once in April and again in July.

Fans can now look forward to pair squaring up against each other as the date for the fight has been confirmed for October 24, 2020.

When is Dubois vs Snijders?

The heavy-weight brawl will take place on Saturday, August 29, 2020.

The ring-walks are expected to start from 10pm, but could be subject to change depending on the outcome of the undercard matches.

It will be held at the the BT Sport Studios in London, and will behind closed doors.

What live stream and TV channel is Dubois vs Snijders on?

The fight will be broadcast on BT Sport 1 with coverage starting at 7pm.

It will be live streamed on BT Sport’s website and app.

US residents can stream the fight via the ESPN+ app.

EE mobile customers can get a FREE three-month trial of BT Sport by texting SPORT to 150.

You can then cancel the trial at any time. 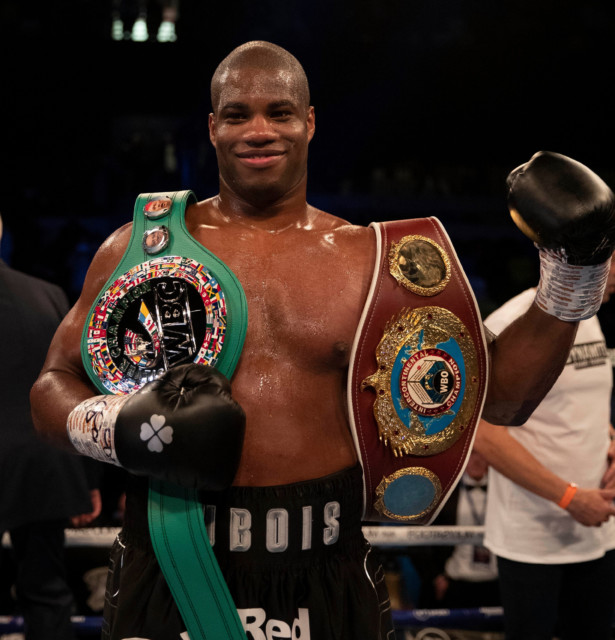 Dubois’ WBO International heavyweight title is on the line

Who is on the Dubois vs Snijders undercard?