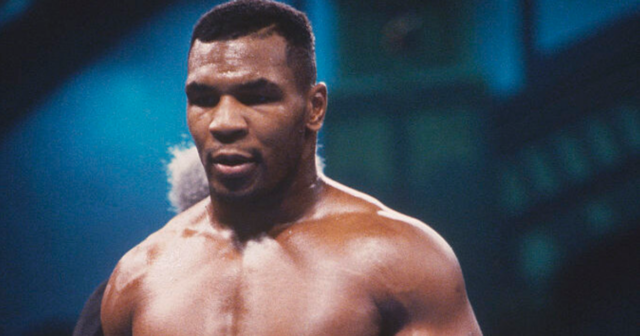 DAVID HAYE doesn’t rank Mike Tyson in his top five heavyweights of all time because of questions over his mental strength.

But the 41-year-old believes Iron Mike’s inability to overcome adversity during fights he was losing is a reason why he does not consider him among the five greatest heavyweights ever.

Haye told the BBC’s Costello and Bunce podcast: “How many fights did he have where he was behind on points? Where he got put down, hurt and came back, that’s the question.

“The moment he started to lose or it started to get tough, it seemed to go the other way.

“Many fighters – Holyfield, Lennox Lewis – they’ve all had tough fights where they are on the brink of losing and found a way to win, I’ve never seen that with Tyson.

“I find it hard to say someone’s in the top five of all time if they’ve never had a fight which they were losing and they came back to win.”

Tyson, 55, still reigns as the youngest heavyweight champion of all time after he thrashed Trevor Berbick in 1986 but did so after the death of his mentor Cus D’Amato, who left Kevin Rooney to corner him.

Four years later, having succumbed to distractions outside the ring, the American was upset by James ‘Buster’ Douglas in Tokyo, losing for the first time. 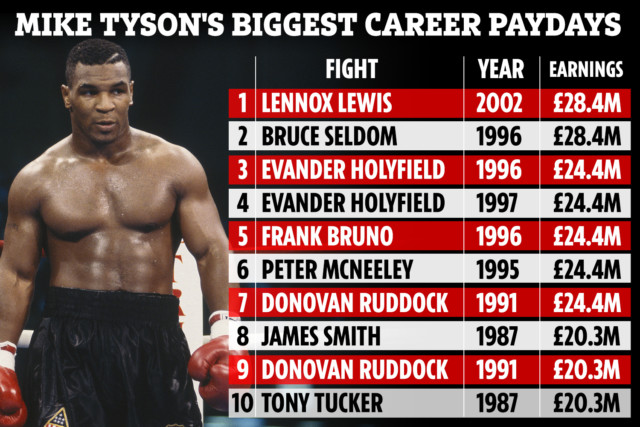 Tyson would then spend three years in prison after being convicted of rape in 1992 before making his boxing comeback in 1995.

He won the world titles back again in 1996 but in the same year lost to Evander Holyfield and infamously bit his ear in their rematch a year later.

The knockout artist retired in 2005 after losing to Kevin McBride and left the sport with a record of 50–6 but shocked fans after this month announcing plans to make a comeback to compete in exhibition bouts for charity.

However, he returned to the ring when he faced off against Roy Jones Jr last year.

But Haye argues if the hotheaded puncher was guided correctly throughout his career, he could have been the greatest heavyweight of all time.

He explained: “If he would have had the same team around him which got him into that shape and continued to have the fights that he had, he would’ve grown and become a better version than that.

“If he’s 21 there, he’s a baby in boxing terms. He was only going to get better and better. But what happened was, he peaked at 21 and didn’t get better, he got worse every fight.

“He did less training, less sparring, had less discipline, more money, different women. He got worse and worse until he lost.

“If he didn’t fall off, and had Rooney in his corner and the same team and had people looking after him, investing his money correctly, looking out for him, he could’ve been No1, without a doubt.”

Tyson believes he has convinced Lennox Lewis to face him in an exhibition fight later this year – despite the pair having a combined age of 111.

The two men originally came face-to-face 20 years ago and had a heated and infamous build-up to their blockbuster fight. 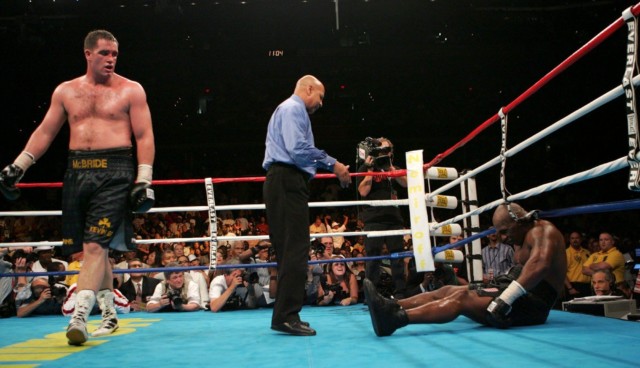 Tyson retired in 2005 after losing to Kevin McBride
Advertisement. Scroll to continue reading.
In this article:michaelspinks, ofalltime, topfive