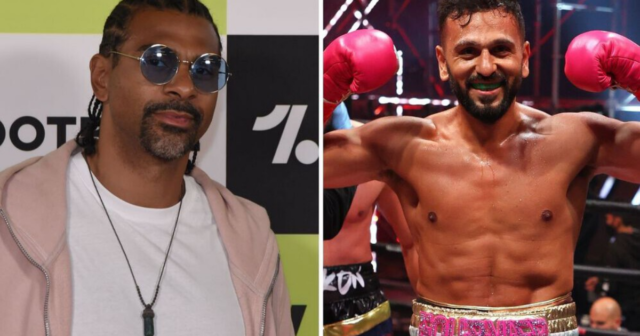 DAVID HAYE comes out of retirement to take on ex-pal Joe Fournier on the undercard of Evander Holyfield vs Vitor Belfort TONIGHT.

Did you miss our previous article…
https://www.sportingexcitement.com/boxing/hafthor-bjornsson-keen-on-fighting-tyson-fury-after-eddie-hall-but-admits-hed-get-his-a-beaten-by-heavyweight-champ