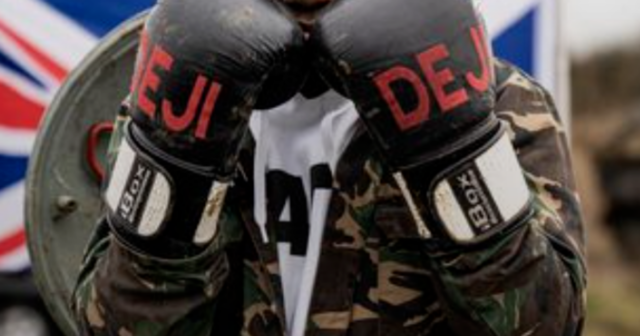 DEJI is making his return to the ring on the undercard of big brother KSI’s fight against Alex Wassabi.

Deji was last in action in March when he lost in a spirited effort to Wassabi. In his way this time is YouTube prankster Fousey.

Deji has lost all three of his fights

Deji had spoken of his desire to continue boxing after his third defeat out of his three fights following the Wassabi loss.

“Yeah I only got hit like seven times, yeah I slipped all those punches, but I didn’t throw. 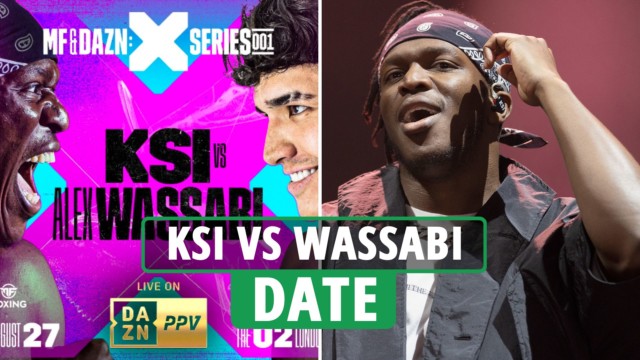 “I wanna be an example for people. Yeah, okay I’ve lost, but I’m gonna bounce back, simple as that.

“I’m gonna show you no matter how many times you get beat, you can still pick yourself back up and win.” 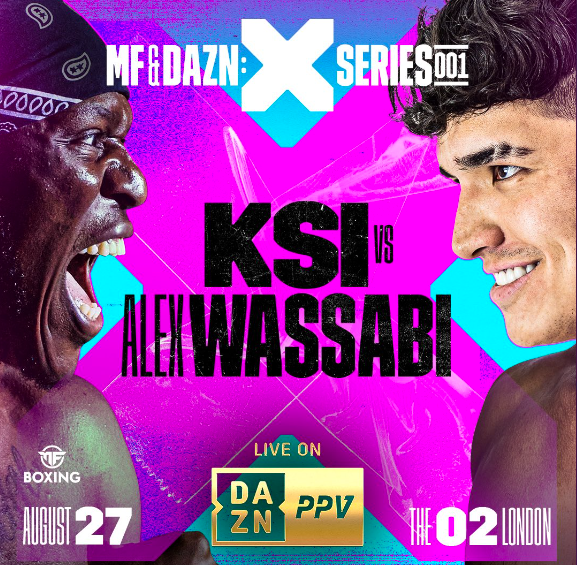 The bout is on the KSI vs Alex Wassabi card

When is Deji vs Fousey?

Deji vs Fousey will take place on Saturday, August 27.

The fight will take place at the o2 Arena in London.

Expect the ring walks at around 9pm BST.

What live stream and TV channel is fight on?

The event will be broadcast live on DAZN PPV.

The price is yet to be announced.

Who else is fighting on the bill?

KSI headlines in his big return to the ring against Wassabi.

While Faze Temperrr vs BlueFace has also been announced for the o2 super-show.

In this article:alexwassabi, bigbrother, inaction