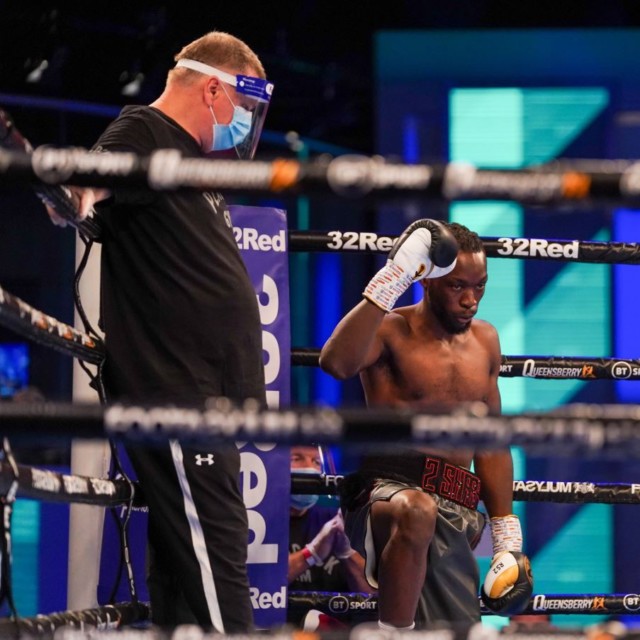 DENZEL BENTLEY was the first Brit boxer to take a knee — but fears we are no closer to winning the racism war.

The Battersea middleweight made a statement before beating Mick Hall in July following George Floyd’s murder in America.

British-Ghanaian Bentley, 26, was hailed by boxing for his gesture, yet suffered abuse on social media.

And he understands why some black Premier League footballers now refuse to take a knee — because it has failed to spark change.

Ahead of the undefeated British champion’s clash against Felix Cash, 28, at London’s York Hall, Bentley said: “I didn’t plan to take the knee.

“But so much was going on around the world at that time, that I felt I had to do something. My family and everyone in my area were proud.

“I grew up in an area where sometimes it did feel like every young black man who walked or dressed a certain way was getting attention from police, so it probably resonated.

“But there were still a few people on Twitter, anonymous accounts, that were negative.

“But I just ignore all of that.

“These people want to be made famous — even for something as terrible as racism. 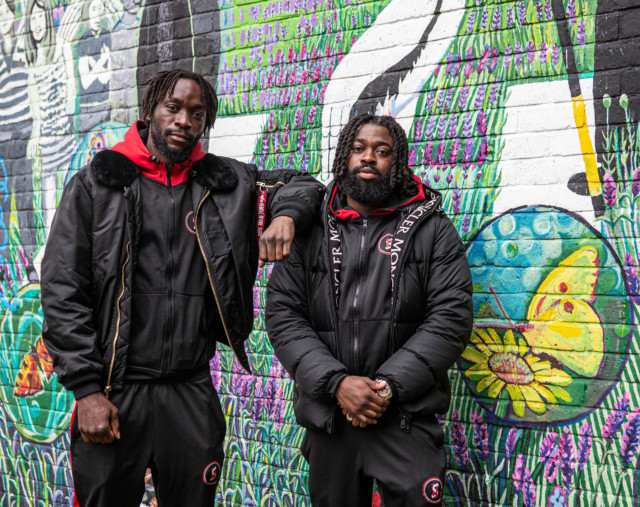 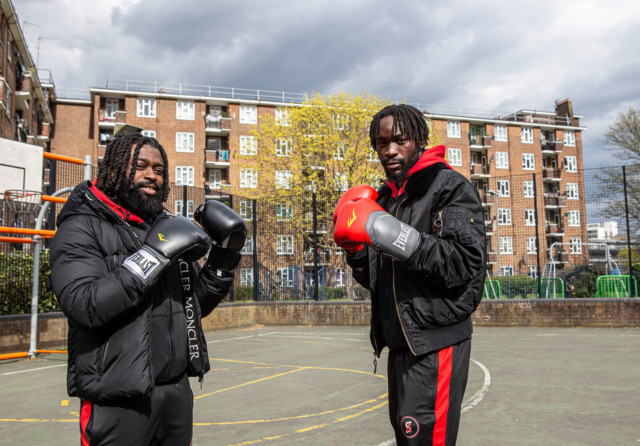 Bentley with his brother, Hayden (left)

“So I understand why some footballers have given up on the knee. When you see the abuse they get, it seems things might have got worse, not better.

“And although the officer in the George Floyd case getting convicted in America is a positive step, I don’t know if that is going to make a positive impact here when social media is still such a problem.”

Bentley learned his trade on Battersea’s Patmore estate in with brother Hayden.

They bought gloves from a nearby market and started their own fight league in their tower block stairwell.

Peacock Gym ace Bentley added: “My brother had the business brain. But he wanted the next get-rich-quick idea while I fell in love with boxing.

“Even now, from Battersea to the new gym in Epping can be a killer with a bit of traffic.

“I am sometimes found in the gym shouting, ‘Why didn’t I pick an easier path?’ But I do just love it.” 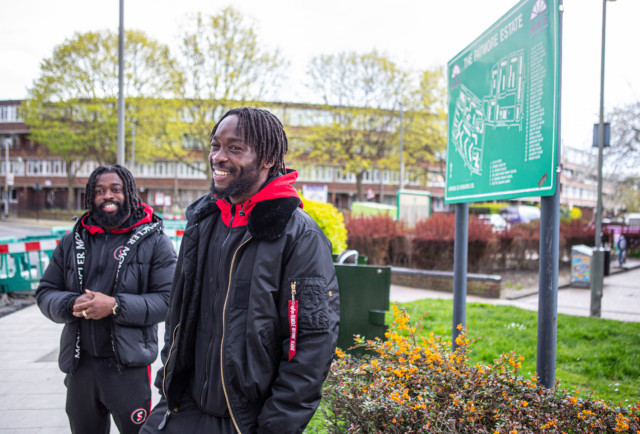 Denzel on his home Patmore Estate in Battersea, London 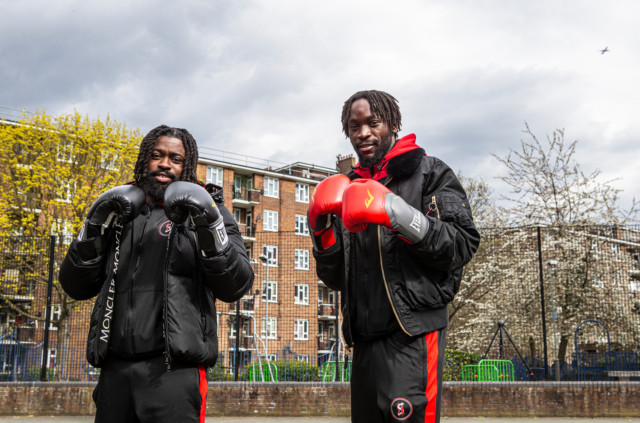 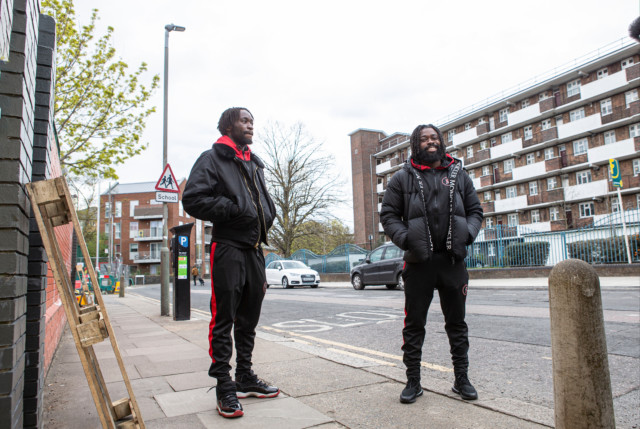