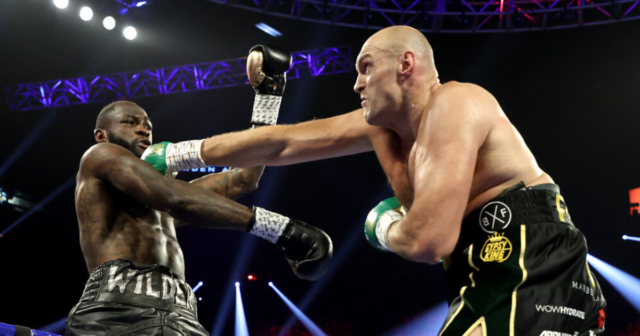 TYSON FURY’s dad John admits he would’ve taken Deontay Wilder to court over his cheating claims if he were in his son’s shoes.

The Bronze Bomber accused Fury of having egg weights in his gloves for their rematch last February, which he lost via seventh-round TKO.

The sensational accusations – which have not been proven – have seen Wilder lose the respect of John, who told Boxing Social: “I don’t like Deontay Wilder as man, as a sportsman.

“He’s a horrible person I just speak my mind. He’s a sore loser.

“If it was me messing with Deontay Wilder, I would’ve had him up in court.

“I’d say, ‘Either prove your accusations or be quiet because you’re gonna be in court, mate.’

“But doesn’t defend himself enough, for me. He just let things happen, he takes everything and gives nothing back.

“I’m a man who defends my honour. If I’m in the right and people are lying about me, I’m gonna come forward and defend myself.

“And Tyson doesn’t. And that’s why people can get confused and get misconceptions with him because he doesn’t fire back.

“And people are fickle, aren’t they? They’re your friend today and not tomorrow.”

Wilder and Fury, 35 and 32 respectively, were due to renew their rivalry in Las Vegas this weekend.

But an outbreak of Covid-19 in The Gypsy King’s camp has seen the pair’s third showdown delayed until October 9.

John has paid little attention to the latest drama surrounding the fight, adding: “I don’t know what’s going on.

“Am I really interested in it? No. As long as my son is alright and everything is in order, that’s good for me.” 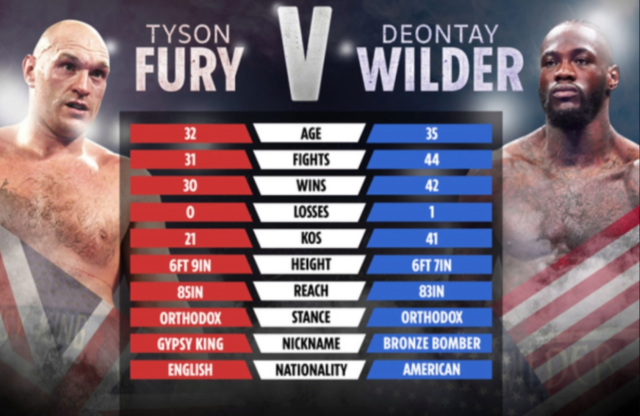 The third instalment of Fury vs Wilder will take place in Las Vegas on October 9.