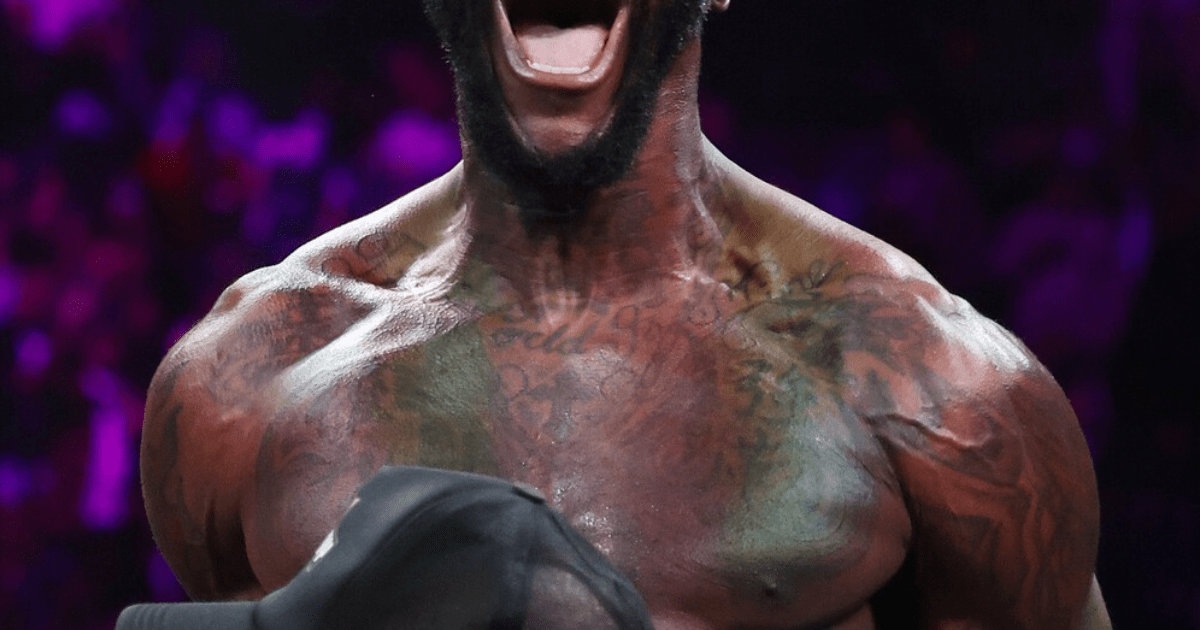 DEONTAY WILDER was left in tears after talks to face Anthony Joshua broke down – but the door is still open to finally make the fight happen.

The pair of heavyweight stars were in 2019 close to agreeing a deal for a historic four-belt heavyweight unification bout.

Wilder’s team say they matched AJ’s demand of a $50million purse, though promoter Eddie Hearn questioned the legitimacy of the offer.

And when negotiations finally came to a heartbreaking collapse, a distraught Wilder sobbed as his dream-fight fell through.

His manager Shelly Finkel told SunSport: “I was on the phone with Deontay when it came that they weren’t going to fight us.

“He cried he was so upset. I bet you Joshua didn’t and if he did, it was from relief.

“Deontay was on the phone and he went, ‘Oh no, I gave him everything he wanted.’

Wilder, 37, would go on to complete an epic trilogy of bouts with Tyson Fury, 34, losing the two rematches after they first drew in 2018.

He again suffered defeat to Oleksandr Usyk, 36, in September 2021 – although this time failing in his revenge mission a year later.

With Fury and Usyk set for in an undisputed title decider next, it leaves Joshua and Wilder free to at last settle the score in the ring.

And Finkel is happy to let AJ have up to two confidence-building comeback bouts – so long as they can lock in an agreement to fight at the end of 2023.

He said: “We could make it for the summer, as long as neither fighter loses or is injured, the fight can happen. Period.

“But somehow – and you can mark it down – Anthony Joshua will try wiggle into a fight in the summer with Dillian Whyte.

“I’d even go as far to say, lock in now November or December for Deontay and Joshua.” 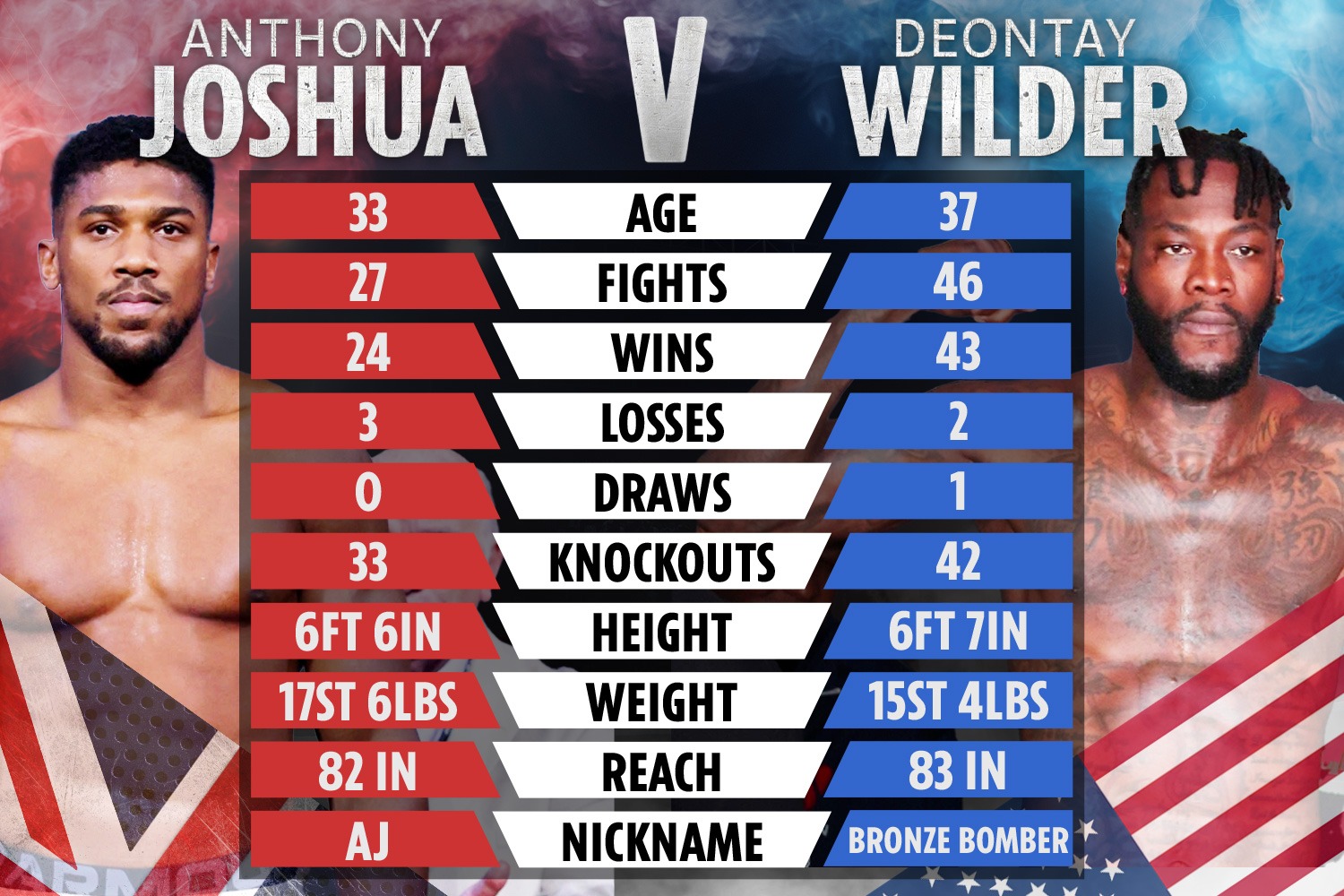 Finkel and Hearn have suffered a fractured relationship over the years.

But they came together over the phone in December to hold talks for a fight between their star clients.

Finkel says Hearn proposed Whyte fight Wilder first, something they were not interested in.

But suddenly, in an interview with GQ, Joshua claimed he will “definitely” fight Wilder this year.

Finkel revealed: “Deontay calls me and says, ‘Did you read that?’ I said, ‘Yeah.’ He then says, ‘I don’t believe him.’ So right now, Deontay is right.”

Joshua is in line to return on April 1 against Jermaine Franklin, 29, who in November lost a disputed decision to Whyte, 34.

And Hearn has talked up a super-fight for AJ against either Wilder or Fury later in the year.

But there are still fears from Wilder’s side on whether Joshua truly wants the bout or not.

Finkel said: “They want to take an easy fight just to get back in the ring and I don’t blame them.

“He then wants to fight Dillian Whyte and then they say they’ll either fight Fury or us.

“I didn’t think so before as much, but I do think Joshua is concerned, I don’t want to say afraid, of fighting Deontay Wilder.

“There’s no other explanation for his actions. And if he fights Fury, he’s not going to crush you like he would with a big punch from Deontay.”

Finkel, despite half a decade of failed talks with Joshua’s team, is refusing to give up hope in the heavyweight blockbuster.

He said: “If they wanna take two fights, April and then June or July, with Dillian Whyte, as long as you win you can have Deontay after.” 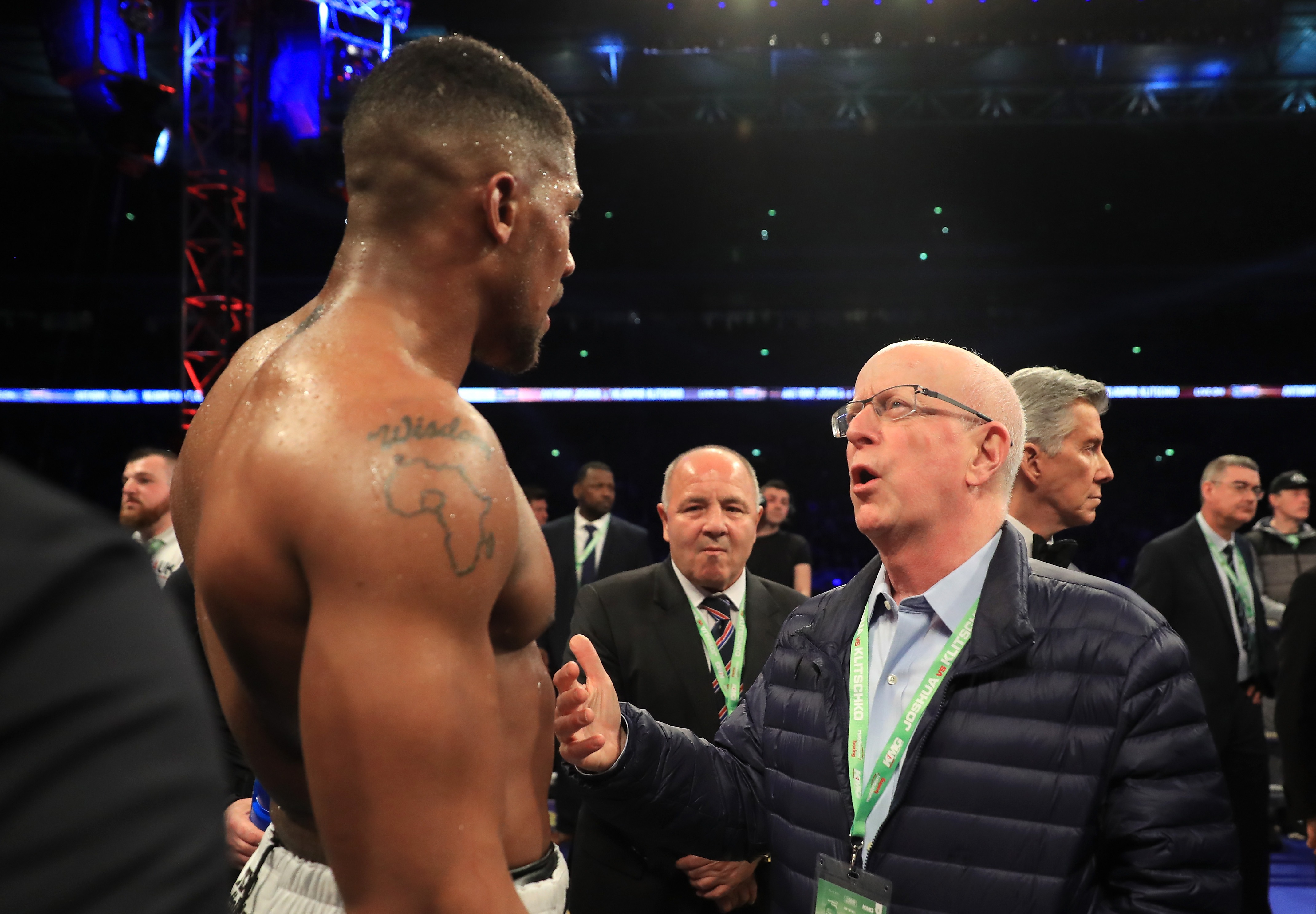 A left hook is thrown with the back of the hand facing the opponent’s face. The elbow is bent 90 degrees, while the wrist is turned 45 degrees towards the opponent.

You can improve your defense in fighting by learning how to fight smart. You must know how to defend against attacks from all angles, and you must also know how to counterattack if necessary.

When you’re being attacked, you must always protect your head. It is your goal to not get punched. To do so, you need to know how to block an incoming punch. Here’s the way to do it.

Many people are curious about how to start a boxing business. Many people want to know how much they should spend on equipment and what size space is required. How many employees are needed? There are many factors that can affect the cost of starting your business. These factors include the location, type, number of employees and marketing budget. But one thing that most people forget is the importance of having good equipment. You can’t start if you don’t have the right equipment. Here are some suggestions to help you start a gym for boxing at home.