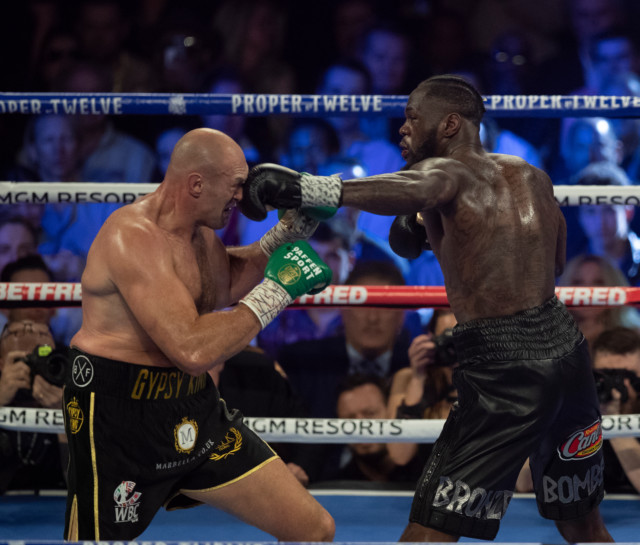 GEORGE FOREMAN says Deontay Wilder could “easily” beat Tyson Fury in their trilogy fight – but he does not hit as hard as Mike Tyson.

Many pundits had claimed the Bronze Bomber was the hardest puncher in boxing history before he was knocked out by the Gypsy King in February.

The 34-year-old had knocked all-but-one of his opponents out before his first clash with Fury in December 2018, which ended in a draw.

His power had a host of experts and ex-fighters calling him the most fearsome puncher ever, but former heavyweight champion Foreman insists he is still behind several other legends.

The icon, who famously lost to Muhammad Ali in The Rumble in the Jungle back in 1978, said: “He’s good but he hasn’t approached Joe Lewis, Joe Frazier, Mike Tyson.

“No, he hasn’t approached that kind of recognition yet. No way.

“For me, he has to have a performance like Mike Tyson did over Trevor Berbick.

“Boy, when I saw that, I was down visiting Vegas, and I thought, ‘This guy is a nightmare’.”

However Foreman, 71, thinks Wilder can easily reclaim the WBC crown from Fury if he prepares properly for his third fight with the Brit – which could be heading overseas from the US or UK unless fans can attend. 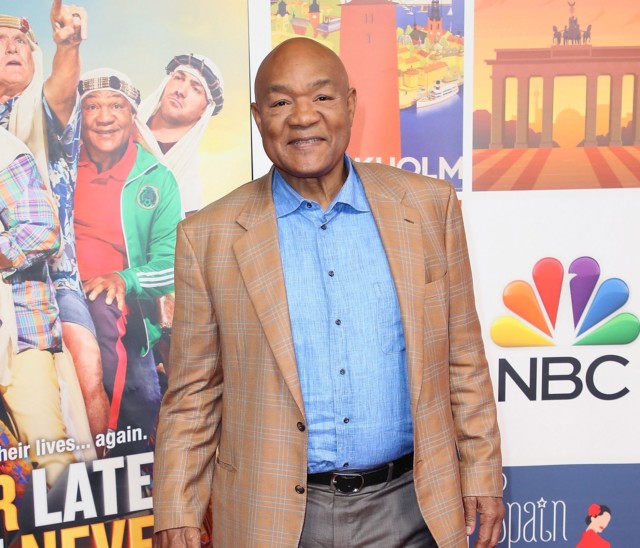 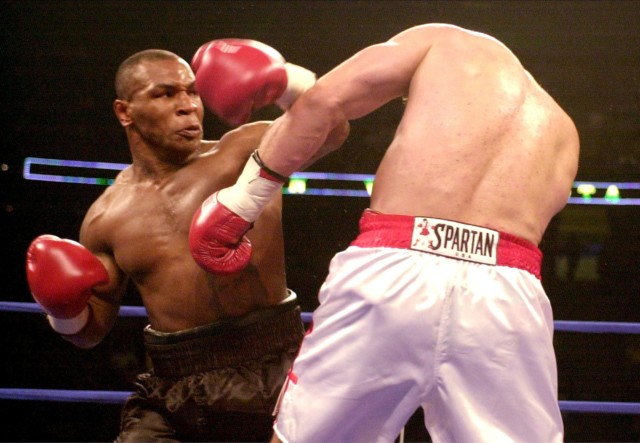 “We talked because I was in a position where I lost unexpectedly with the title in Africa. Only I know what he’s going through.

“He’s gonna have to live with [the Fury loss] but I can show him how to live with that and come back better. We talked a lot on those lines.

“Not only beat him, [Wilder] can do it easily. Give him another chance. He’ll show you.” 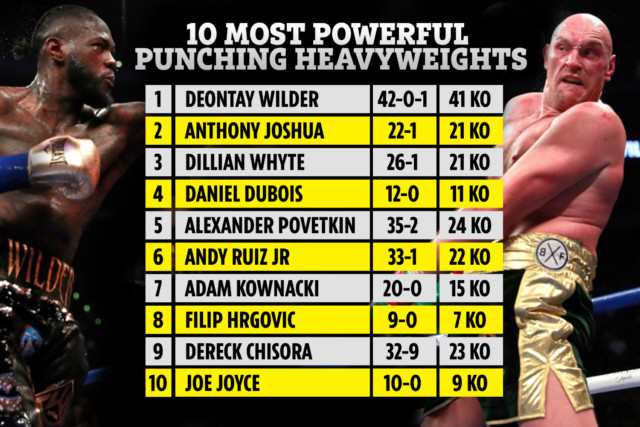