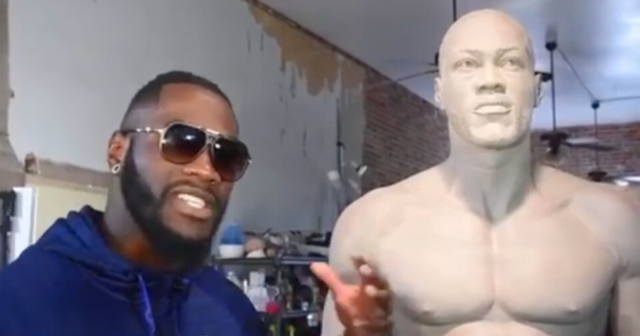 FORMER WBC world heavyweight champion Deontay Wilder has been honoured with a life-size statue in his hometown of Tuscaloosa in Alabama.

Boxing’s hardest puncher has not fought since he was knocked out by Tyson Fury in their trilogy fight last October.

“We’re proud of his accomplishments and are thrilled the visitor center will be home to this incredible statue.

“His championship title has put our community, Deontay’s hometown, on the map and his statue will pay tribute to that.” -Don Staley, President/CEO of @VisitTuscaloosa pic.twitter.com/4gNHf3neaY

And Wilder has previously suggested he could retire from the sport following the brutal loss.

Despite his future in boxing unknown, Wilder will be honoured on May 25 in his hometown for his sporting achievements.

A life-size statue his been commissioned to celebrate his 44-fight career so far.

Wilder reacted to local news confessing he “wasn’t even expecting” such an honour. 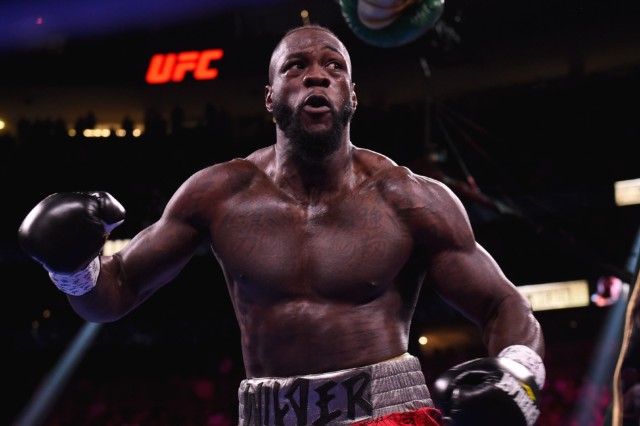 The 36-year-old also hinted at a possible return to the squared circle, saying he is going to “set a lot of records” as well as break them.

He said: “I wasn’t even expecting this.

“That’s why you say God works in mysterious ways. 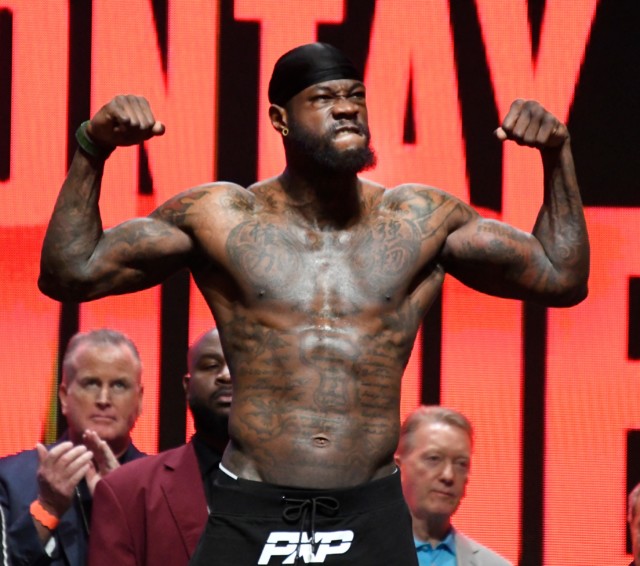 Wilder says he has more records to break, hinting at a return to the ring

“But this right here, this is something God is giving – not only to me, but to my state and my city.

“I can just see people coming to the state of Alabama, touring the city of Tuscaloosa, looking at the statue.

“I’m very happy with this project, I’m very excited about it.”

Sulaiman told Sky: “I spoke to him a couple of months ago, he is doing great and he is looking forward to resuming his boxing career.”