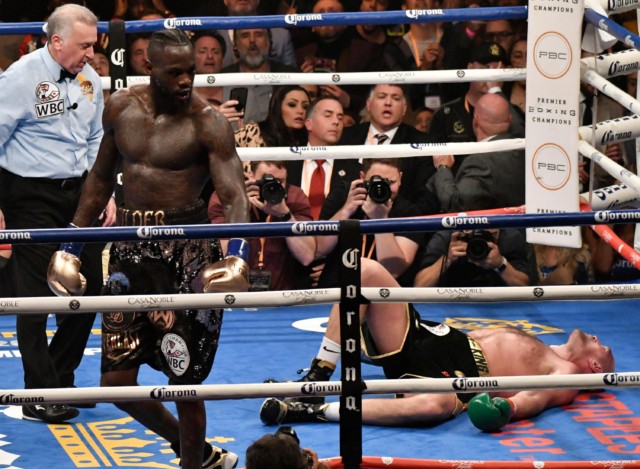 In yet another blast at the man who stopped him to become the WBC heavyweight champion of the world, Wilder says Fury should have been counted out in their first clash.

In December 2018 Fury survived two knockdowns to claim a draw against Wilder – with many believing he had done enough to WIN the fight.

The one in the 12th round was particularly brutal, with Fury miraculously getting back to his feet and finishing the round stronger.

Fury of course got his revenge in their 2020 rematch by crushing Wilder in seven rounds.

When asked by ESNews what his three ‘coldest knockouts’ were, Wilder, 35, answered: “Bermane Stiverne II.

“I transformed there, I had an outer experience, it was so crazy.

“[Artur] Szpilka was another one.

“And the two knockouts with Fury, because I definitely knocked his ass out.

“It was amazing but I didn’t get the creditability.”

Stiverne managed to survive the full 12 rounds to lose on points against Wilder in 2015 before being blasted out in the first round of their 2017 rematch. 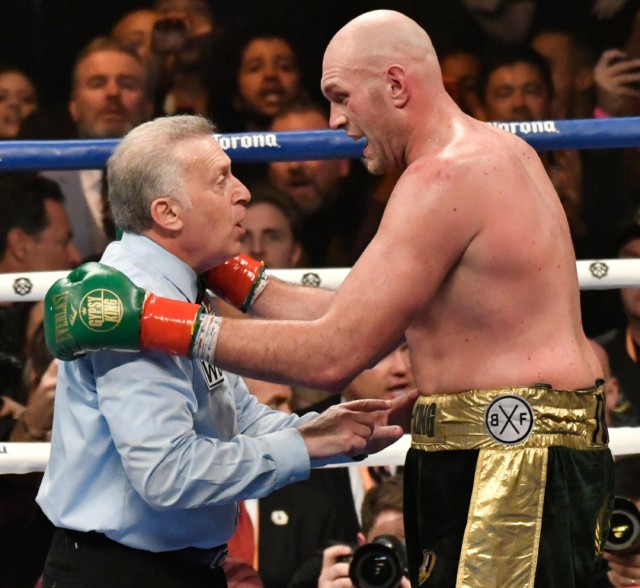 Szpilka was KO’d in round nine in 2016 against the Bronze Bomber.

Wilder has been compared to deposed US president Donald Trump for his list of excuses after losing to Fury.

And the one-sided nature of the fight led to a stream of excuses, from heavy ring-walk outfits to claims his drinking water was spiked.

The Bronze Bomber also insisted dodgy gloves allowed Fury to cut his ears with his fingernails – despite zero evidence. 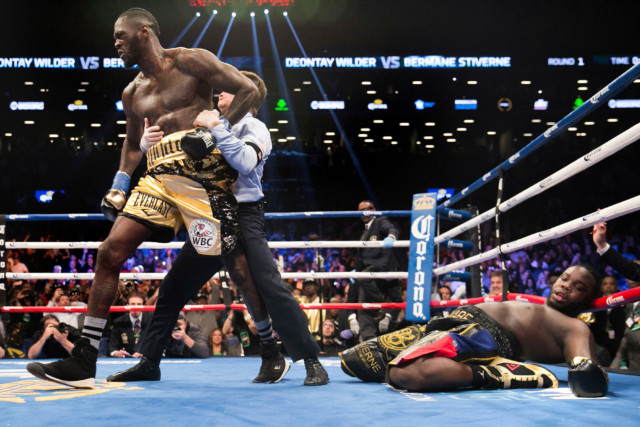 Wilder destroyed Bermane Stiverne in 2017 with a first-round KO 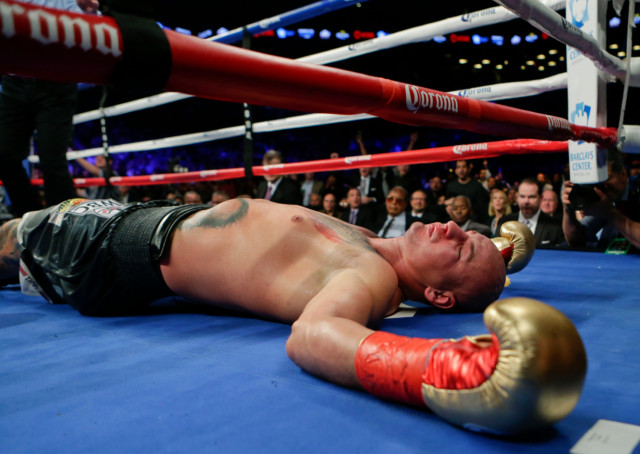 In 2016 Artur Szpilka was another victim for Wilder 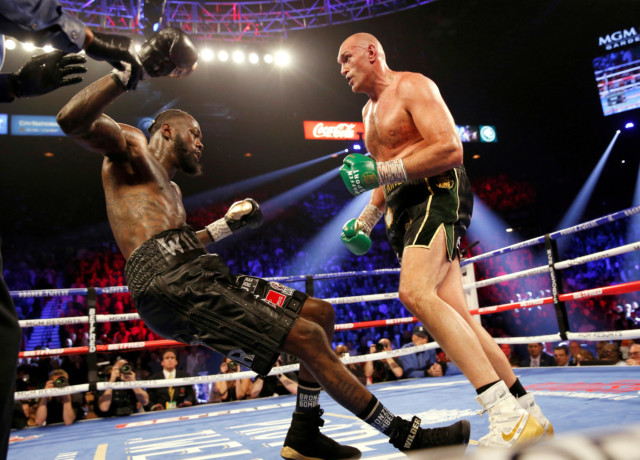 And Arum claimed he is buying none of Wilder’s excuses.

He told talkSPORT: “Deontay Wilder has been spoiled by our former president Donald Trump who says you can say any lie, or any preposterous thing and maybe some people believe it.

“In Trump’s case, they believed it and stormed the capital. Deontay Wilder, again, irresponsible what he’s saying, totally.

“Whether it’s about Tyson Fury, Mark Breland – a tremendous guy – Deontay Wilder is not making any sense.”

Wilder has recently vowed to ‘clean out’ the heavyweight division and wants to start by facing Anthony Joshua and Andy Ruiz Jr.

Fury is now in talks for an undisputed title decider with AJ, despite Wilder believing he is still owed a trilogy fight and as a result launched a legal dispute.