Deontay Wilder net worth: How much money did he get in Tyson Fury defeat and what is he worth now?
Advertisement 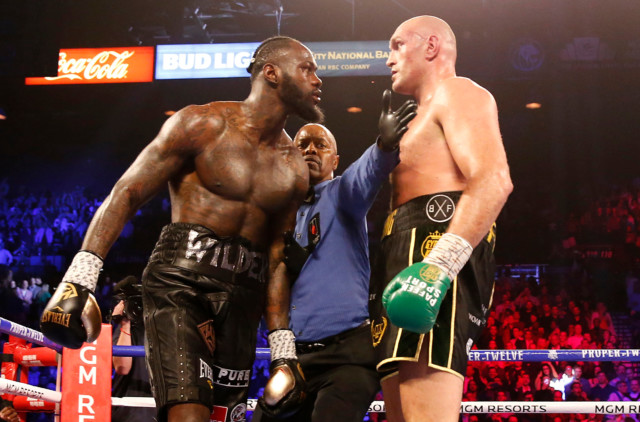 DEONTAY WILDER suffered his first defeat in his professional boxing career when Tyson Fury KO’d him in Las Vegas.

The Bronze Bomber did not perform at his devastating best after blaming his heavy ring walk outfit for tiring him out before the fight. 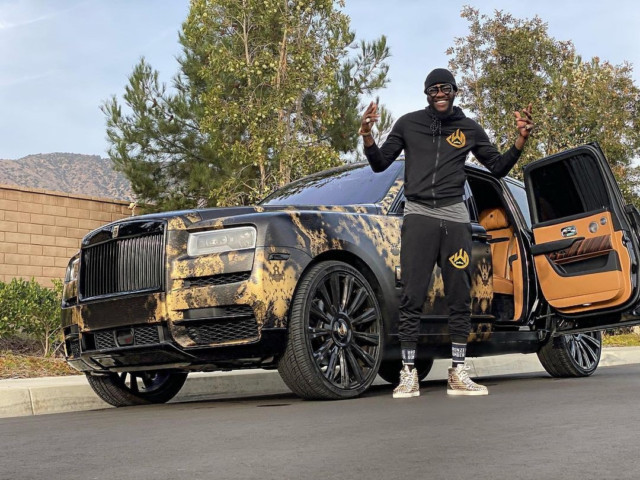 Wilder – who now holds a record of 42-1-1 with 41 knockouts – will get his shot at redemption with an immediate rematch on July 24 in Las Vegas.

But, one thing the American will not need to worry about is money after pocketing his highest fee for the fight.

What did Deontay Wilder earn in Fury defeat?

The purse was split 50-50 for the rematch, after an exhilarating draw in December 2018.

But each fighter is expected to have banked a guaranteed $25m (£19.28m), before adding the pay-per-view revenue.

This could see their wallets bulge even further, with PPV sales believed to have been in the region of 800,000 buys.

It already comes on top of a record gate receipts for a heavyweight bout in Nevada.

What is Wilder worth?

That made him third wealthiest boxer behind Saul ‘Canelo’ Alvarez and Anthony Joshua.

Yet, his latest bout will likely see him catapult up the table, despite the defeat, with a third battle against Fury awaiting him. 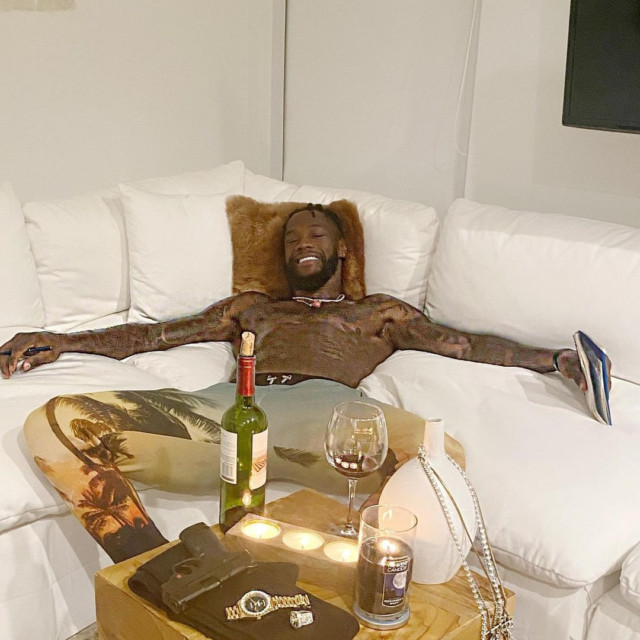 Deontay Wilder is set for a trilogy fight with Tyson Fury 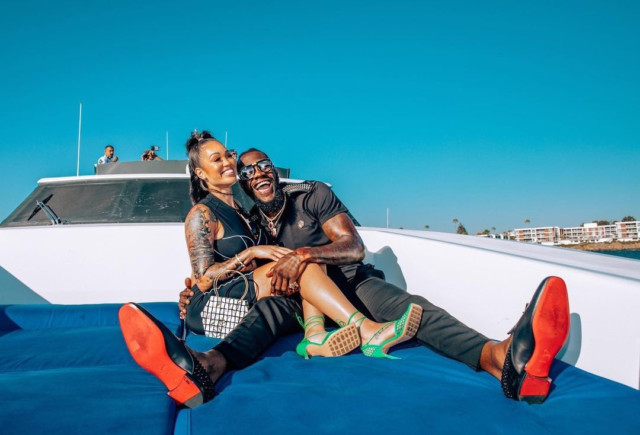