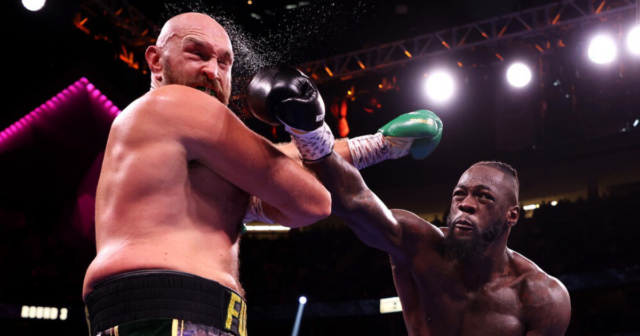 DEONTAY WILDER will have surgery for a broken hand before setting his sights on a May 2022 return fight – with Anthony Joshua eyed.

Wilder was brutally knocked out by Tyson Fury in round 11 of their trilogy bout, but only after twice flooring his British rival in the fourth.

But it was there that the American, who carried 41 knockouts into the fight, broke one of the most lethal right hands in boxing history.

As a result, he will go under the knife next week after returning home to Alabama following the gruelling Las Vegas thriller.

His co-manager Shelly Finkel told SunSport: “Deontay broke his right hand behind the third knuckle and he has to have that fixed next week.

“He has to have surgery, the knuckle is OK, it’s the bone behind the knuckle that broke. He’s sore but he was OK, he was home yesterday.

Wilder, 35, blamed his rematch loss to Fury, 33, last year on everything but a masterclass from the Gypsy King, who he initially drew with in 2018.

His excuses, which were stuck by but never proven, ranged from Fury fighting with WEIGHTS in his gloves and his water being SPIKED.

But after 11 epic rounds in their trilogy decider, Wilder’s reputation has been restored despite failing to reclaim the WBC title.

With close to £50million earned from his three fights with Fury alone, the former WBC champion will only be returning to the ring for the biggest nights possible.

And that includes with AJ, who Wilder failed to agree terms with from 2018-2019.

Joshua, 31, has recently invoked his right to an immediate rematch with Oleksandr Usyk, 34, who dethroned the Londoner in September.

But Finkel reassured ‘no matter’ the result, Wilder will still be interested in a mega-fight between them next year.

He said: “It’s early and we have to get through Usyk and Joshua and see a couple of other possibilities.

“It’s a massive fight, no matter what happens in the Joshua – Usyk fight. 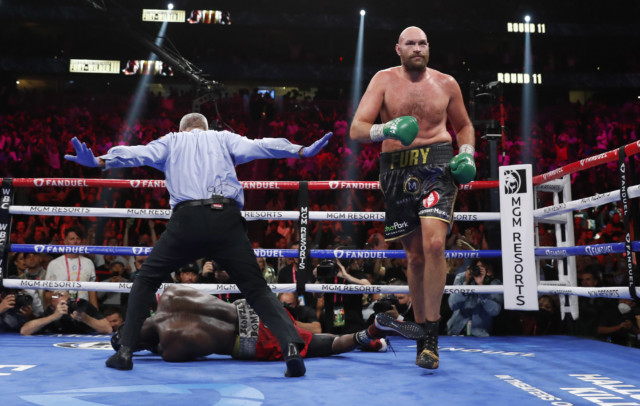 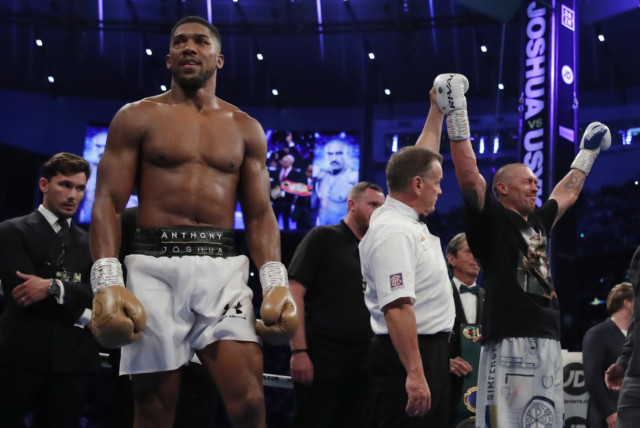