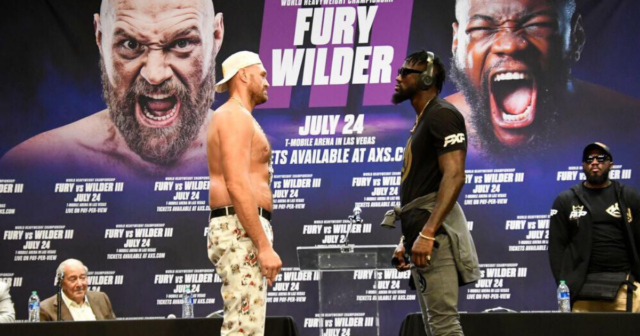 DEONTAY WILDER will knock out Tyson Fury and move on to fight for the undisputed heavyweight title.

The American will bid to avenge the seventh-round TKO defeat he suffered at the hands of the WBC heavyweight champion last February on October 9 in Las Vegas.

Wilder, 35, goes into his trilogy fight with the undefeated Gypsy King as a huge underdog.

But head coach Malik Scott is confident he’ll move on to a clash with the winner of Anthony Joshua’s clash with Oleksandr Usyk with a brutal KO.

He said: “He will KO Fury and will never lose another fight afterwards. Anthony Joshua or Oleksandr Usyk is next.”

Defeat to Fury was the first of Wilder’s professional career, in which he’s knocked out all but one of his 39 career opponents.

And the Olympic bronze medallist is hellbent on inflicting a world of pain on the Brit in their second Sin City showdown.

Fury, 33, doesn’t foresee his one-dimensional opponent doing anything different in their third bout, saying: “I gave my game plan away the first time because he wasn’t good enough to do anything about it.

“Because before, I only had five or six weeks practicing what I’m going to do to him. 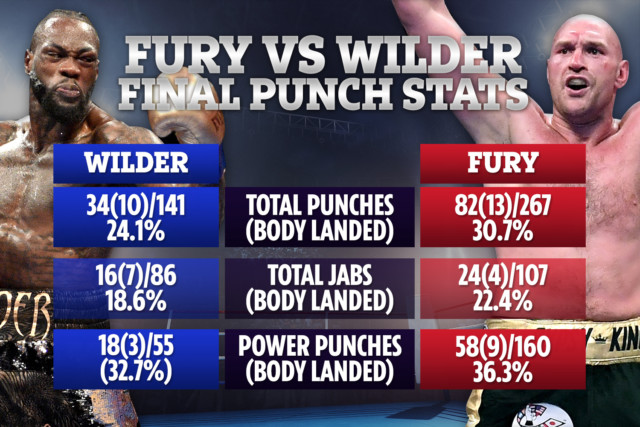 “This time, I’ve had 18 months of practicing what I’m going to do to him.

Advertisement. Scroll to continue reading.
In this article:deontaywilder, theundefeated, tysonfury