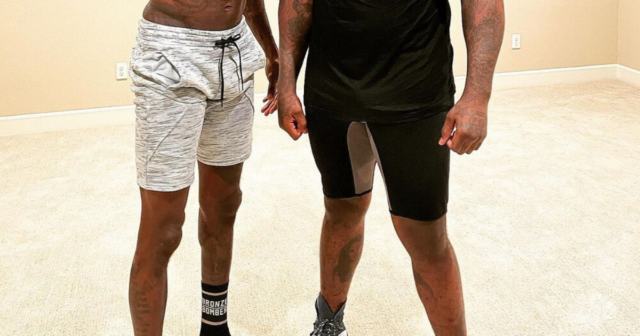 TYSON FURY has been warned by Deontay Wilder’s trainer ‘it’s about to get ugly’ after his positive coronavirus test postponed their trilogy.

Fury was due to defend his WBC title for the first time against Wilder on July 24, which would come 17 months after he beat the American.

But the Gypsy King was forced to pull out after testing positive for Covid-19, leaving the fight pushed back to October 9.

And Scott, now head trainer, believes Fury’s withdrawal will ultimately work against him.

He posted on Instagram: “It’s a great thing. I said Fury wasn’t making it out of five rounds before.

“But now, since we have more time, it’s really about to get ugly.”

Scott then added: “I’m not leaving camp until Wilder is two-time heavyweight champion.”

Fury first drew with Wilder 2018 but was brilliantly won in seven rounds when they rematched two years later. 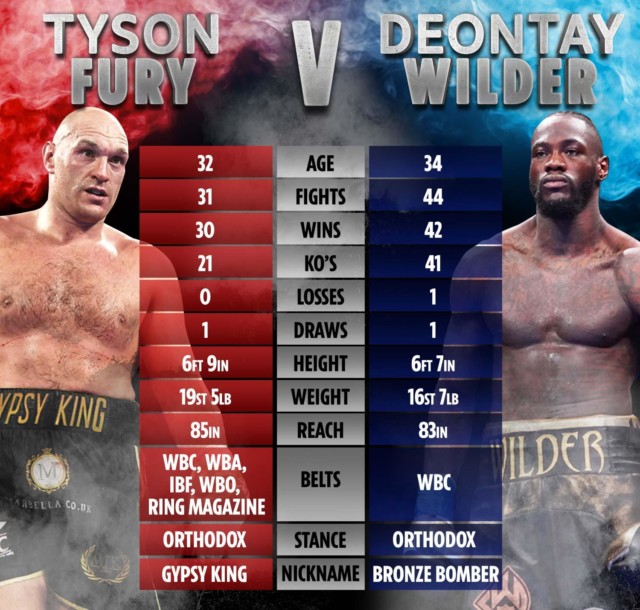 Beforehand, their contract included a trilogy bout, which the Brit tried to walk away from this summer to instead fight Anthony Joshua, 31.

But that was scrapped after Wilder took his case to arbitration and was awarded the verdict.

Fury had been training for his return in America, where he believes sparring partners coming into his camp passed on the virus.

But conspiracies emerged on his withdrawal, ranging from Eddie Hearn suggesting a lack of ticket sales to Wilder’s partner saying Fury was ‘buying time’.

And in an interview with the Daily Mail, Fury hit back: “I’m the last person to blame.