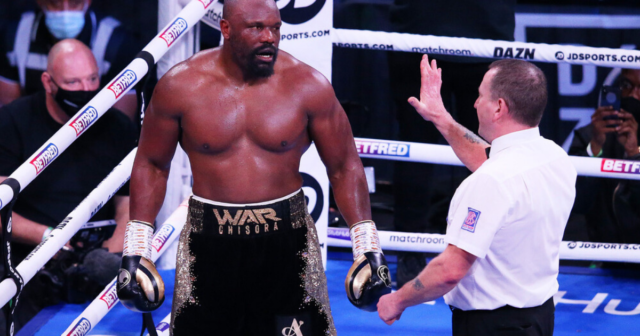 Del Boy began targeting a showdown with the vicious knockout artist a matter of weeks after his decision loss to Joseph Parker last December. 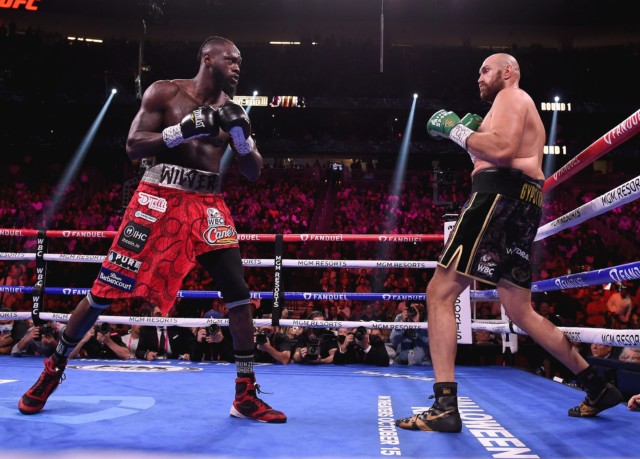 And the heavyweight fan favourite will do everything in his power to make a barburner with the Bronze Bomber come to fruition.

During an appearance on talkSPORT, he said: “I think we’ve both come out of two losses, back-to-back.

“I think why not? People are saying, ‘Why does he want to do that for?’

“They’re not me. People are not built like me.

“The thing is, I will be honest with you, I want to fight everybody.

“When I hang it up I can say I fought everybody in my era and enjoyed it.

“I loved it, that’s what I want to do. I don’t want to duck and dive and suddenly at the end of my career saying ‘I wish I’d fought this guy’.

“No, I want to fight everybody right now.”

Chisora, 38, took a pounding at the hands of Parker in their rematch, so much so coach Dave Coldwell will refuse to train him if a fight with Wilder comes to fruition.

He told talkSPORT: “It’s not something I want to see. I think it’s just too hard a night for him.

“Derek’s Derek and he’ll do what he wants to do. It doesn’t matter what anybody says, it’s the same as how he’s been all the way through his career. 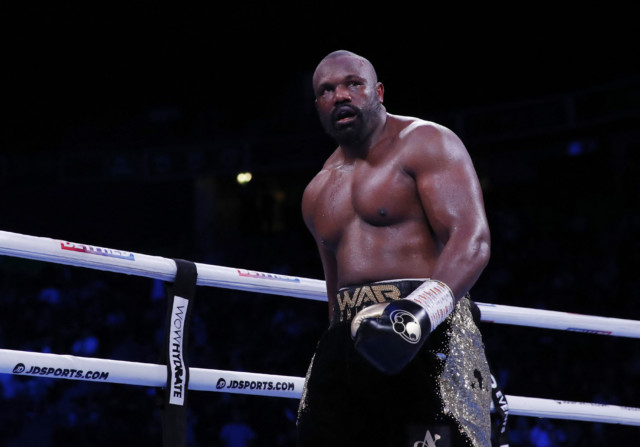 Chisroa believes he’s still got plenty left in the tank

“Yes, he will listen to people’s advice when it comes to opponents and things like that, but Derek wants to fight certain people.

“If he wants the fights, then they’ll happen. If I had my way, he wouldn’t be fighting Deontay Wilder, that’s for sure.”