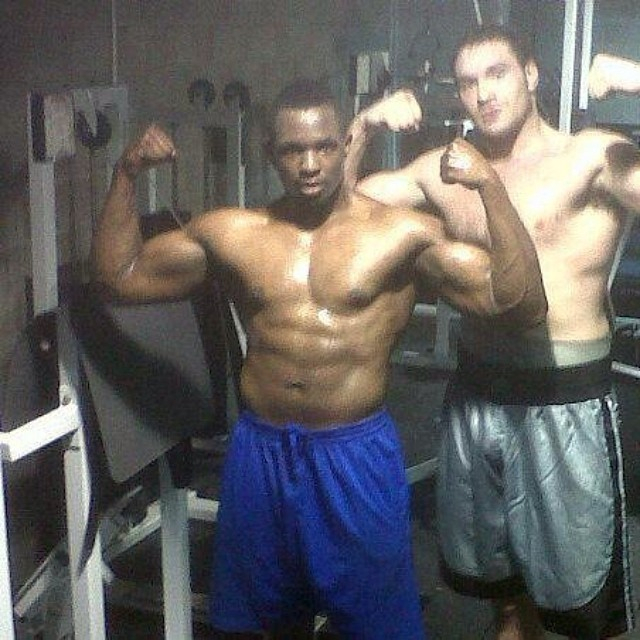 DILLIAN WHYTE has branded Tyson Fury a ‘coward’ and accused The Gypsy King of ducking him.

Fury, who is currently gearing up for a blockbuster showdown with Anthony Joshua, once again declared himself the king of the heavyweights over the week.

The WBC champion proclaimed himself to be the baddest man on the planet by tweeting a mock poster of himself and his divisional rivals as Roman gladiators.

It didn’t take long for Whyte to get wind of Fury’s post, which he responded to in blistering fashion.

He said: “One these nuts in ya mouth u run away from fighting me twice #coward.”

Whyte is no stranger to firing shots at Fury, who he’s claimed to have ‘bashed’ and ‘dropped’ multiple times in sparring.

But he’s unlikely to get his hands on him any time soon as the former unified heavyweight champion has inked a two-fight deal to face Joshua.

Whyte, 32, called out The Bronze Bomber last weekend with a mock-up poster of the pair.

The accompanying caption read: “I want to punish @bronzebomber the Coward is full of fear.

Wilder, who hasn’t fought since being dethroned by Fury last February, recently revealed he’s open to trading leather with Whyte. 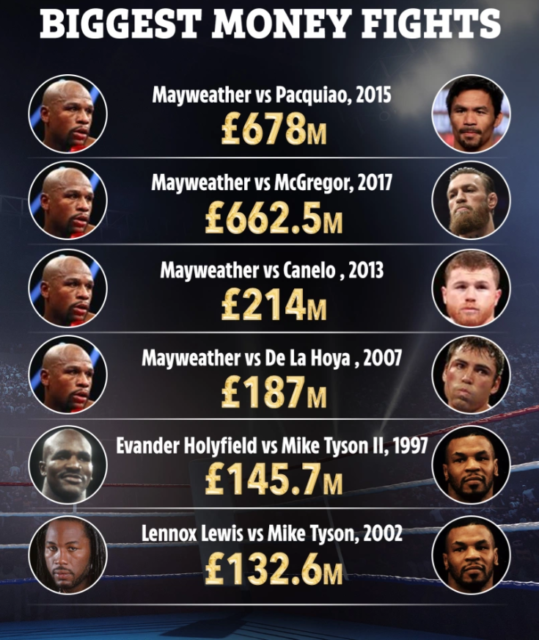 He said: “Dillian Whyte is an easy style for me, trust me.

“Dillian Whyte, get your s*** together, man.

“That’s all you gotta do, go fight the right fights and stop running away from the fight.”

He said: “We need to see Deontay Wilder back in the ring. The HW division is a better one with him in it.

“Dillian Whyte can be matched with anyone. But Wilder-Whyte is a thrilling barnburner.”