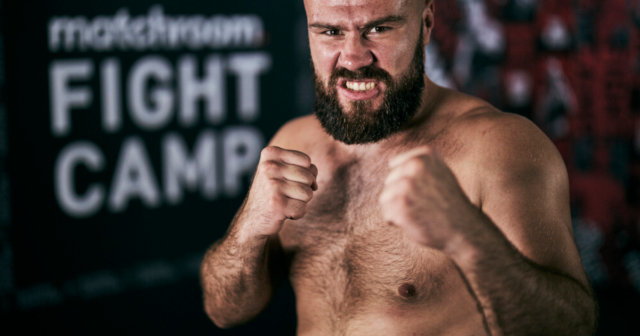 DILLIAN WHYTE is trying to save his Halloween nightmare by finding Otto Wallin a terrifying new opponent in Alen ‘the Savage’ Babic.

The 33-year-old Brit banger was scheduled to fight the southpaw Swede at the O2 on October 30 but has been ruled out due to a shoulder injury.

Wallin, who slashed a 47-stitch gash into Tyson Fury’s eye in 2019, is furious the big-money bout has been canned after spending a fortune on a training camp.

So Whyte has offered sparring partner and protege Babic up for a grudge match with the raging visitor.

Wallin and promoter Dmitry Salita have been trying to suggest Whyte has faked an injury to avoid the fight.

But the visitor and his team want paying for all their efforts and a last-minute war with the former nightclub bouncer will guarantee him a paycheque. 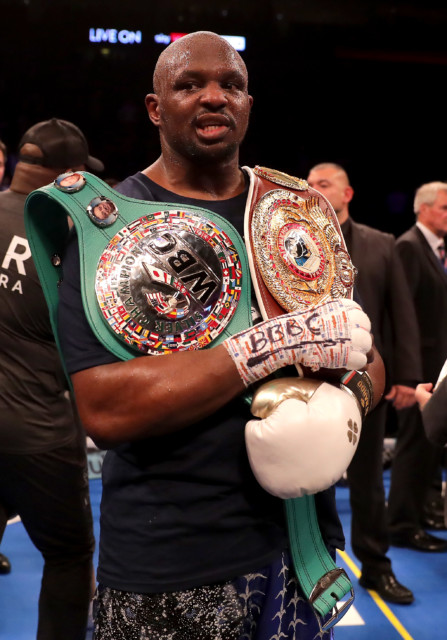 “Nothing would make me happier than stepping in for my mentor Dillian Whyte.”

Whyte, the WBC’s interim champion on the cusp of a world title shot against Tyson Fury, has been left gutted by his injury.

After a final MRI proved he was carrying too much damage to fight, he said: “I am devastated as I had a great camp, was in great shape, and had great sparring.

“I was looking forward to knocking Wallin out and would have done so in the first half of the fight.

“I am devastated about not being able to fight on October 30 but I want to thank everyone for all of their support.”

Whyte has got little support from former fighter Salita, however, who is pressuring the sanctioning body to demand the bout is postponed rather than abandoned.
He said: “This fight with Whyte and Otto should be rescheduled.

“It’s up to the WBC to do the right thing and order Whyte to fight Otto on a later date. There’s no reason that shouldn’t happen.

“Dillian Whyte shouldn’t be rewarded after pulling out of this fight with an injury, whatever it is, by going on and fighting Tyson Fury for the title in his next fight.”