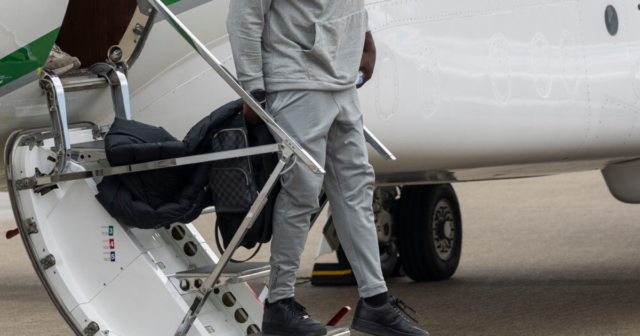 DILLIAN WHYTE has FINALLY landed in the UK after his private jet was delayed as he kicked off his campaign of terror four days early by pretending to crash the plane.

The 34-year-old landed at Luton Airport on Tuesday for Saturday’s Tyson Fury clash in an Embraer Legacy 600.

But Whyte missed the chance to bump into the defending WBC heavyweight champ at the Wembley media work outs.

That meant he WON’T be at Tuesday’s media work out at Box Park Wembley after SunSport learned his snazzy new plane – which was provided by a sponsor – was delayed leaving the Algarve.

And shaken trainer Xavier Miller revealed to SunSport the ride over from Faro was a nail-biting one as the Brixton Body Snatcher decided to play with his crippling phobia. 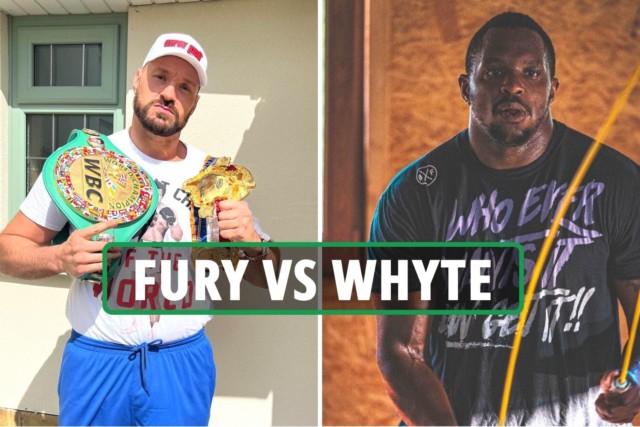 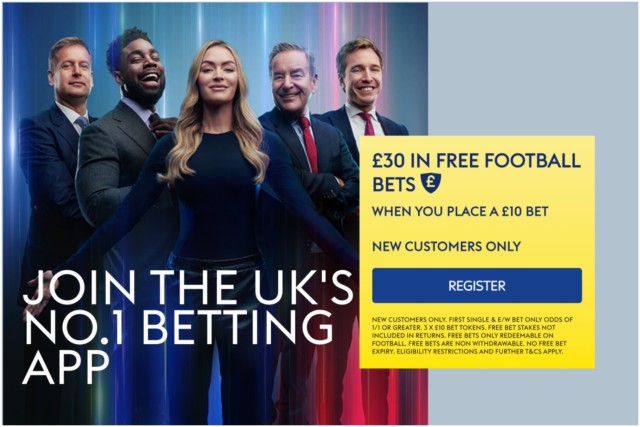 But fun loving Whyte laughed: “I had to wind him up on the plane, give him a little shake up in the sky.

“But that’s how we are, everyone in my circle, even my former trainers I am respectful to and try to learn from.

“My coach always winds me up, I was hitting his body shield last week and he was calling them coward punches. So I had to get him back.

“I am always on the wind-up and if you are always giving other people stick then you have to take it back”.

Miller definitely could not enjoy the private jet that SunSport was on the private runway to meet.

The respected mentor growled: “He knows full well that I am not the greatest fan of getting on a plane and flying, especially not a little one like that.

“I’ve just had to get used to it now because the second we step on a plane together he starts shaking me and it.

“I’ve got used to it now and I like his playful side because I know, when it’s time to work – like it is on Saturday – he is the most serious guy you will ever meet.”

SunSport revealed this week that Whyte has been preparing for the fight of his life in a fishing village on the Portuguese coast.

He moved his camp to Portugal two years ago, and has since reaped the benefits. 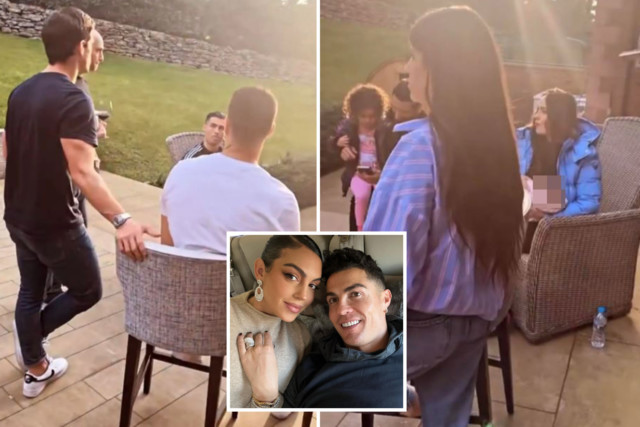 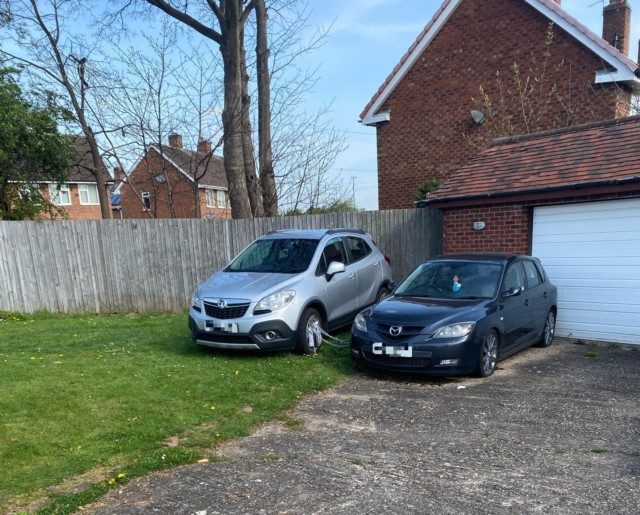 Coaches Miller and Harold Knight have been on the ground with him.

*Whyte is sponsored by Lucky Block, the crypto sports games and giveaway prize draws platform where everyone’s a winner. 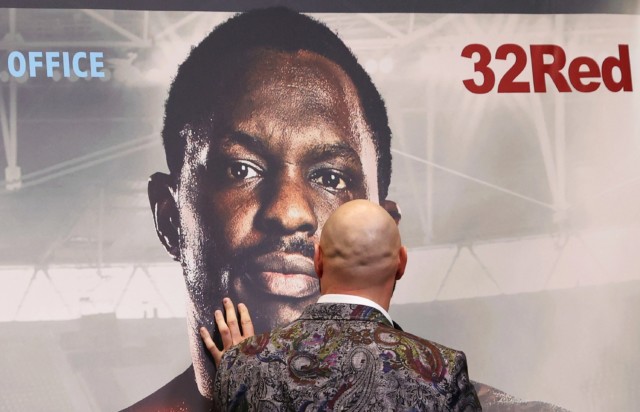 Tyson Fury speaks to a picture of Dillian Whyte 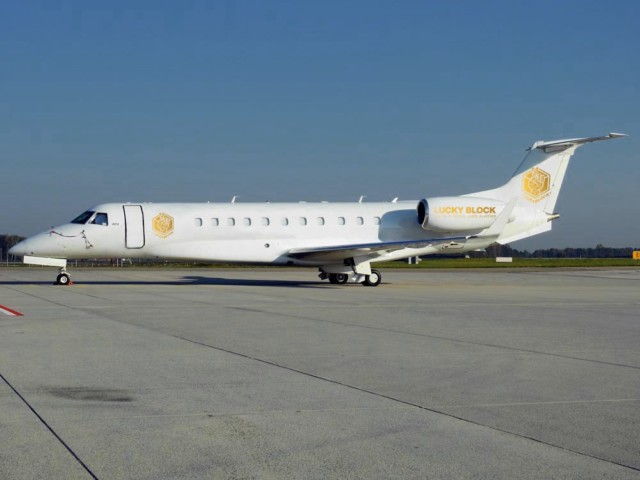 Whyte travelled back to the UK from the Algarve 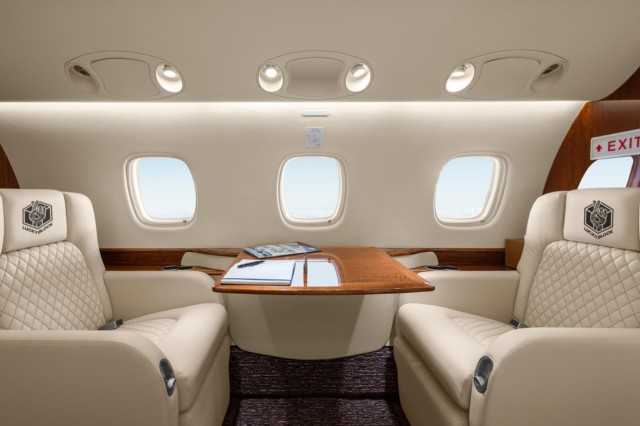 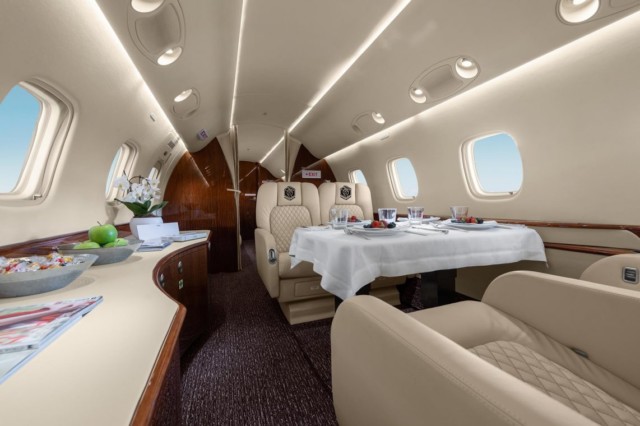 Whyte is set to appear at tomorrow’s press conference 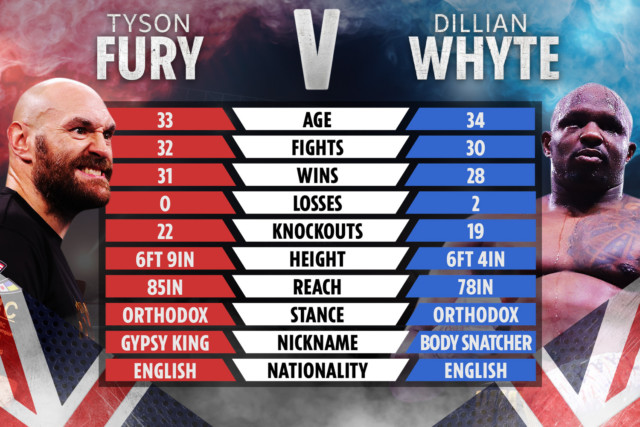