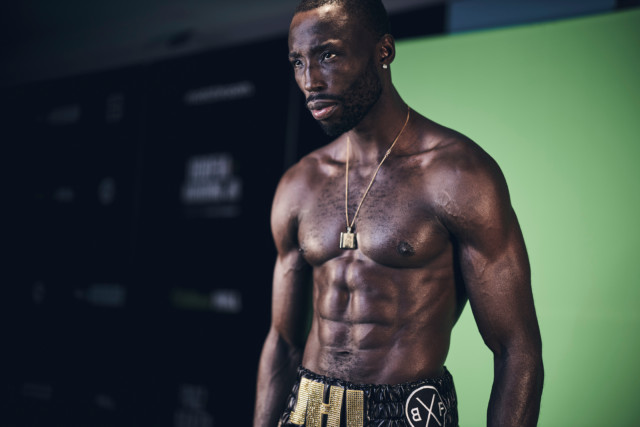 DILLIAN WHYTE could dance back into British boxing this weekend, supporting another one of his stable and proving he is fit for the Alexander Povetkin rematch.

John Harding Jr gets his second crack at the English middleweight title on Sunday, 14 months after he and his friend/manager went viral for dancing their way to the ring for his first attempt.

Harding Jr, 36, came up short that night and the fearless faction suffered another blow when Whyte was beaten by the Russian veteran on August 22.

But the double act will reunite tonight in another show of solidarity to prove that defeats do not define Team Whyte.

“That ring walk was not planned,” Harding Jr laughed to SunSport. “I started dancing and then I looked alongside me and he was going too but that’s us, we are a brotherhood.

“At any time, even in the most serious moments, we can break out laughing or dancing.

“Our training camps are so painful but when they end we are all a bit sad because the family has to break up for a while.

“The Povetkin loss left me down but everyone takes losses in life. People are too scared to take losses but they are a part of winning.

“I have bounced back and Dillian will do exactly the same.” 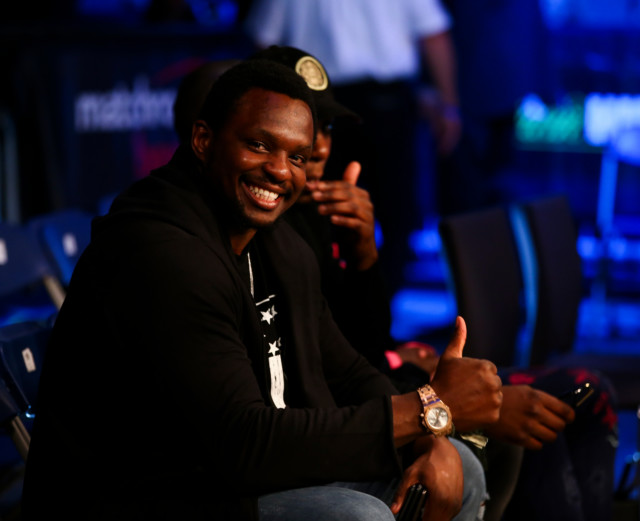 Dillian Whyte will be ringside to support Harding again this weekend

Harding Jr has turned his life around dramatically under Whyte’s wing, three spells in prison left him with a bleak future but he is now a ray of sunshine on the London boxing circuit.

Fight week can be a miserable and tense time of weight cutting and needle but the New Cross man’s new nickname and upbeat mood have lightened the mood in Milton Keynes.

Ahead of the bout with champ Linus Udofia, the newly annointed ‘Black Jesus’ said: “The name just started as a feeling I was having in the training camp in Portugal. 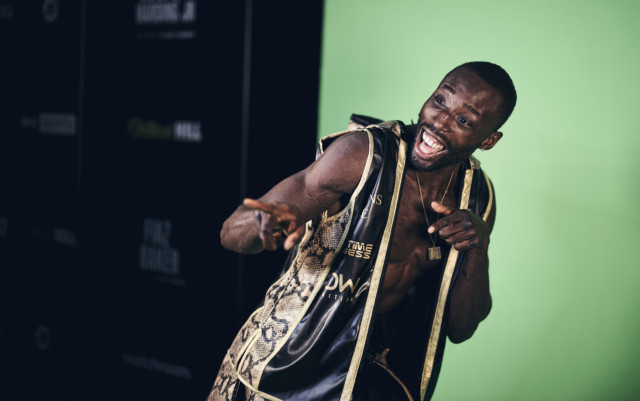 “I would wake up or walk into the gym and say ‘I feel like black Jesus today’.

“You only live once and I have decided to just be myself more, I like to bring energy and make people laugh.

“I have been through the darkest days and pretended to be someone else but now I just want to bring positivity and light everywhere.”