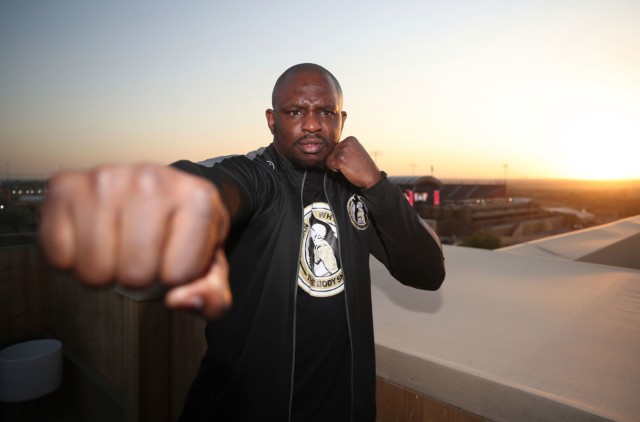 DILLIAN WHYTE believes Britain boasts the top three heavyweights in the world as he put himself third in his top five list.

The Body Snatcher – who has been waiting for a shot at the WBC title since 2017 – has just one blemish on his record out of his 29 fights.

The 32-year-old suffered a defeat at the hands of rival Anthony Joshua in 2015, but since then has racked up 11 consecutive wins.

And the Jamaican-born fighter has established himself as one of the most feared men in the division thanks to epic victories against the likes of Derek Chisora, Joseph Parker and Lucas Browne.

Alexander Povetkin is the next man tasked with the challenge of stopping Whyte in his tracks with the duo locking horns on August 22 in the finale of ‘Fight Camp’.

Uploading a clip on his Instagram story, Whyte was asked by a fan who he believes are the best active heavyweights.

And he stated that he believes he is a better fighter than former world champions Deontay Wilder and Andy Ruiz Jr.

He said: “Top five heavyweights would have to be Tyson Fury, Joshua, me, Deontay Wilder probably and Ruiz.

“Or one of those guys I guess.”

One of those boxers could be unbeaten Ukrainian star Oleksandr Usyk who has moved up from cruiserweight having become the undisputed champion.

Another potential fighter to challenge Ruiz Jr for fifth place could be Kubrat Pulev – who is set to challenge AJ for the IBF, WBA and WBO belts later this year. 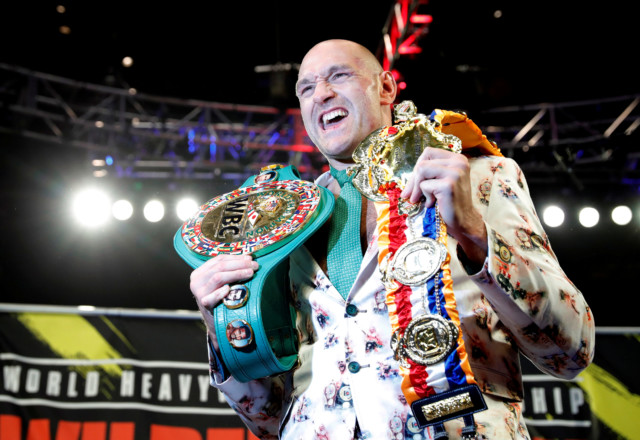 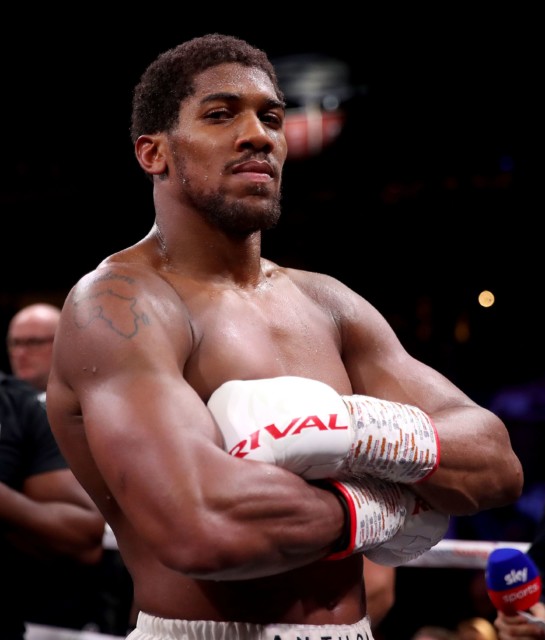 He said: “I trained with Dillian back in the day, I know him a little bit because he came up to help a training camp with Rampage Jackson many years ago.

“But Ngannou would be a good opponent, he cannot wrestle to save his life but if he connects in those 4oz gloves, it’s goodnight. The gloves are only really there to protect your hands.”