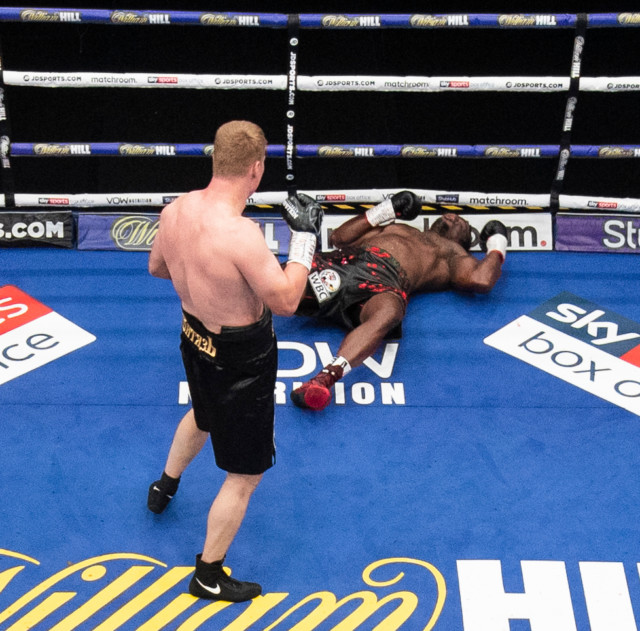 TONY BELLEW warned Dillian Whyte’s career is on the line when he rematches Alexander Povetkin.

Whyte surrendered his WBC mandatory position after Povetkin, 40, pulled off an upset by knocking out the 32-year-old. 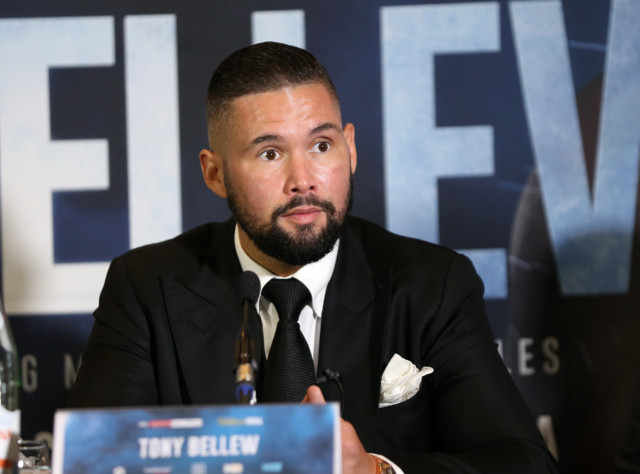 He has the chance to enact revenge against the former champion and win back his right to challenge Tyson Fury, 31, in a rerun targeted for November.

But Bellew believes there is more at stake than just a heavyweight ranking when Whyte risks back-to-back defeats by immediately rematching Povetkin.

He told talkSPORT: “I definitely believe Dillian Whyte will still get to the final destination and become a heavyweight champion of the world.

“Just the right opponents at the right time. We’ve gotta remember, 1,000 days he’s been waiting to challenge for the WBC world title.

“And for 800 of them days Deontay Wilder’s been the world champion – a man who didn’t want to face Dillian Whyte, didn’t wanna know. 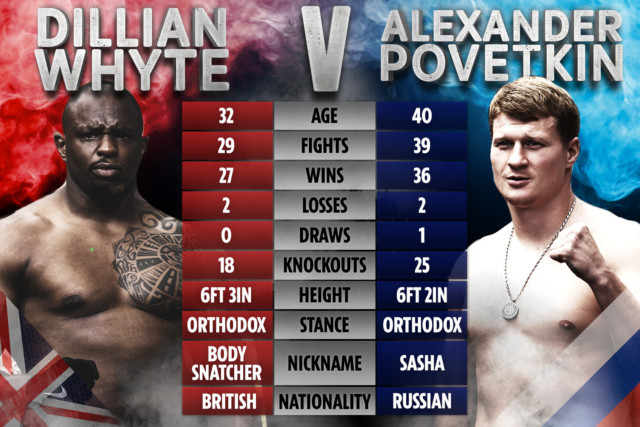 “He was facing taxi drivers instead of facing Dillian Whyte.

“It’s wrong what’s been done to the lad, but he’s now in this very strange position where he’s gotta go into the rematch and his career is on the line.

“I believe Dillian will beat Povetkin. I think he needs to go in there and perform basically the same.

“Just, when you go in for the final finish, you’ve got to be alert and aware.”

Whyte had been ordered to face the winner between Fury and 34-year-old Deontay Wilder – who are signed to a trilogy bout.

Wilder had remained radio silent since losing the belt to the Gypsy King in February.

But he could not help but send an indirect message to rival Whyte, after his second career loss.

The phrase ‘glaz da glaz’ translates from Russian into ‘an eye for an eye’ – poking fun at Whyte’s defeat to Russia’s Povetkin.

Did you miss our previous article…
https://www.sportingexcitement.com/boxing/eddie-hearns-lawn-left-ruined-by-matchroom-fight-camp-but-promoter-insists-it-was-greatest-thing-weve-ever-done

Advertisement. Scroll to continue reading.
In this article:alexanderpovetkin, formerchampion, theline