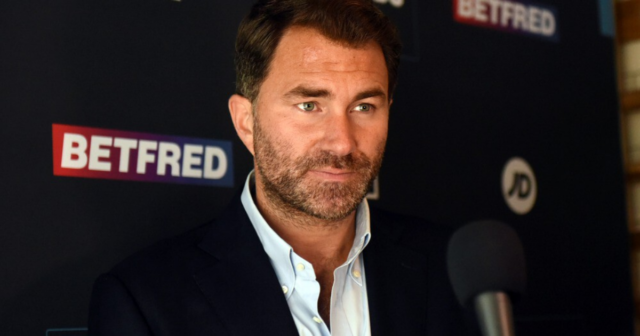 Canelo, 31, was handed the second loss of his professional boxing career earlier this month when he was stunned by the Russian in Las Vegas. 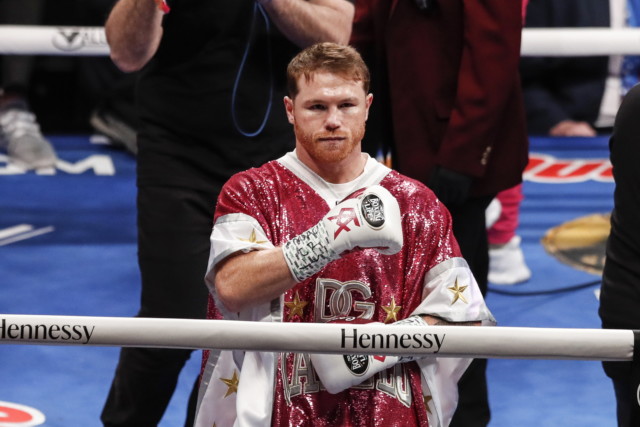 Canelo was handed his second professional loss earlier this month

And Hearn was criticised by De La Hoya, who conducted Alvarez’s business up until they parted ways in 2020 after a legal tussle.

De La Hoya says Hearn failed to see that Bivol was a bridge too far for Alvarez.

He told USA Today: “The fact that the promoter of this event pushed Bivol on Canelo, it was the dumbest move in boxing history…it’s not knowing boxing. 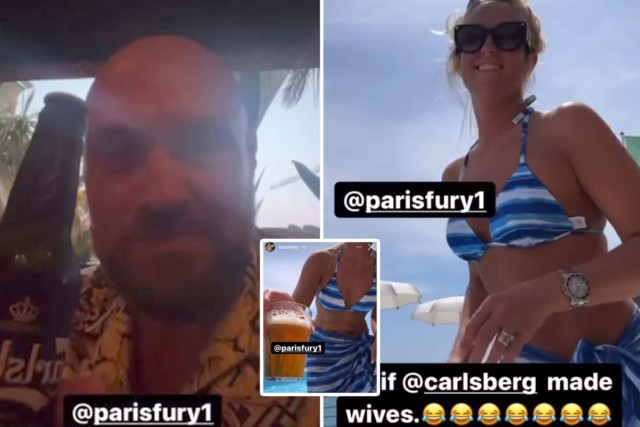 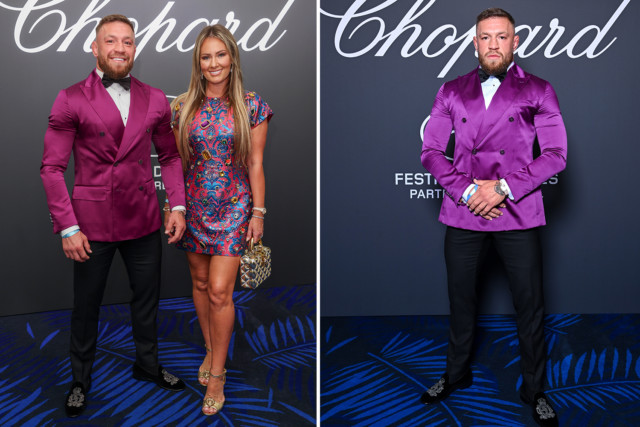 Hearn has hit back at De La Hoya, calling his comments naive.

Hearn told Tha Boxing Voice: “To think that Canelo Alvarez will let me make the decisions on his career is a bit naïve of Oscar De La Hoya.

“Oscar De La Hoya says a lot, but you know I mean the greatest sort of lesson you can learn from those comments is, you know, don’t do drugs, kids. That’s the basis of [those comments].”

Hearn has conceded that De La Hoya’s experience in boxing is far superior to his… but insists Canelo, his trainer and manager choose who he fights.

He continued: “Oscar De La Hoya was a tremendous boxer.

“He definitely knows more about boxing than me, but I don’t have any say as to who Canelo Alvarez will fight.

“Him and [trainer and manager] Eddy Reynoso choose the fights. He was a big favourite against Dmitry Bivol and got beat.

“That’s boxing. What do you want? A champion not to take any tough tests?

“We should be applauding Canelo Alvarez for wanting to continually test himself outside of his comfort zone.”