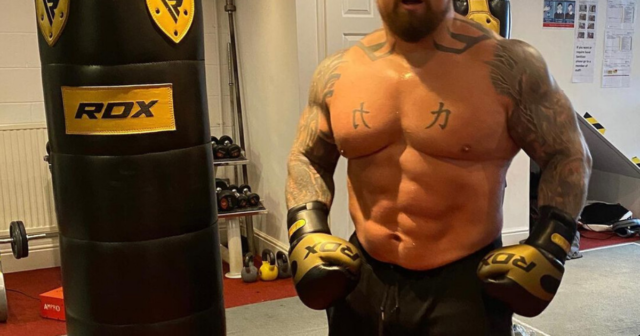 EDDIE HALL underwent a massive body transformation after dropping over 30kg for his fight with Hafthor Bjornsson.

The eagerly awaited clash of the titans – dubbed the heaviest boxing match in history – saw Hall lose out to the Icelandic giant on March 19.

The pair had been waiting for nearly a year for the bout, with fight night twice postponed.

Both men switched up their training routines for the heavyweight clash, having previously been rivals in the World’s Strongest Man competition.

Bjornsson, aka Thor, has been boasting of his new, leaner physique, while Hall has also been trimming the pounds.

Ahead of the originally scheduled bout, the 34-year-old Brit posted before and after photographs on Instagram comparing his build in 2017 and today. 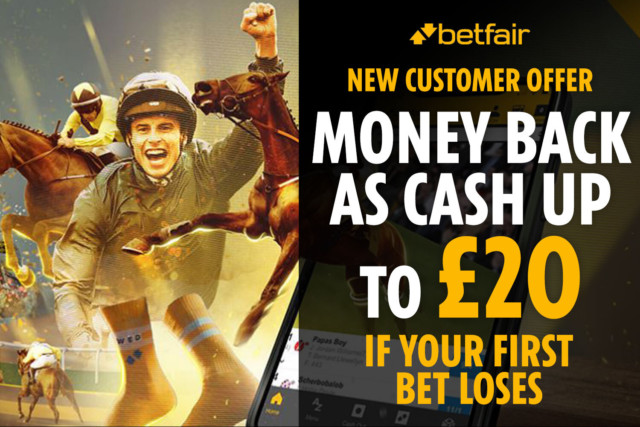 Betfair horse racing: Get up to £20 money back as cash if your first bet loses!

Hall may have been cutting his weight in preparation for the fight but he was still building muscle like nobody’s business – putting away 7,000 calories a day.

Six meals a day are prepared for the giant by his wife, Alex, with curries, baked potatoes and plenty of vegetables on the menu.

The Beast is also underwnt a gruelling cardio regime to build his fitness for the showdown.

Hall said previously: “Me and Hafthor have been big-time competitors for a long time.

“We absolutely f***ing despise each other beyond belief. If he was on fire I wouldn’t p*** on him.”

Advertisement. Scroll to continue reading.
In this article:bodytransformation, dubbed, hafthorbjornsson