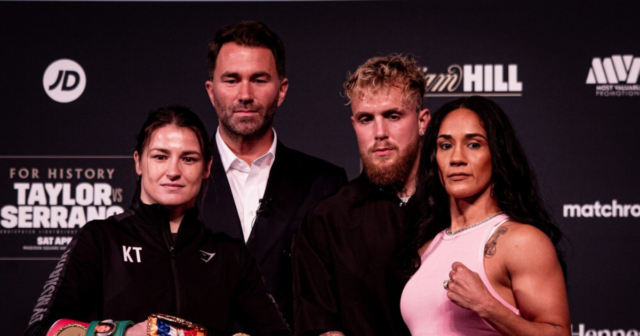 EDDIE HEARN has revealed Jake Paul has to spar a fighter of his choosing following Amanda Serrano’s defeat to Katie Taylor.

The promoters bet £797,000 ($1million) on their respective charges ahead of last weekend’s historic Madison Square Garden showdown but had to change the terms of their wager. 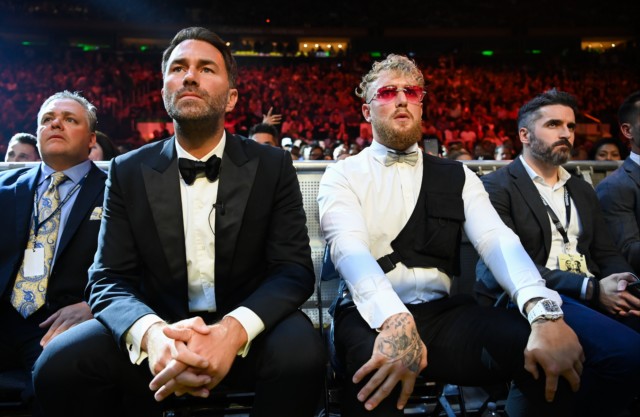 And the revised terms will see Serrano promoter Paul do some hard rounds with one of Hearn’s Matchroom fighters.

During an appearance on The MMA Hour, Hearn revealed: “I think the last thing was if Katie lost I would have to go and spar with Jake.

“And we’d probably stream maybe even for charity or something like that.

“And if we won, I would send someone to spar Jake. Which we’ll see [about]. We’ll see if they still want [to do it].” 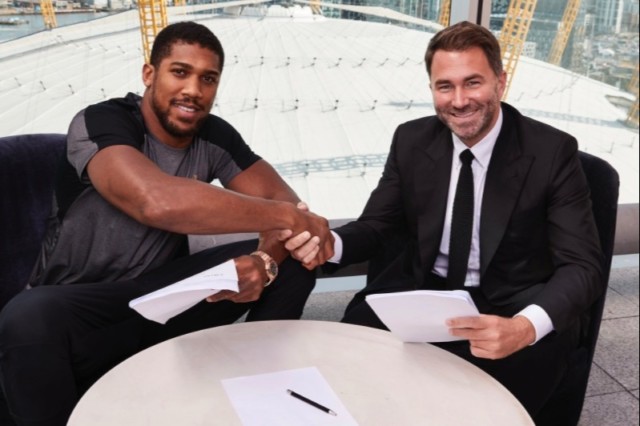 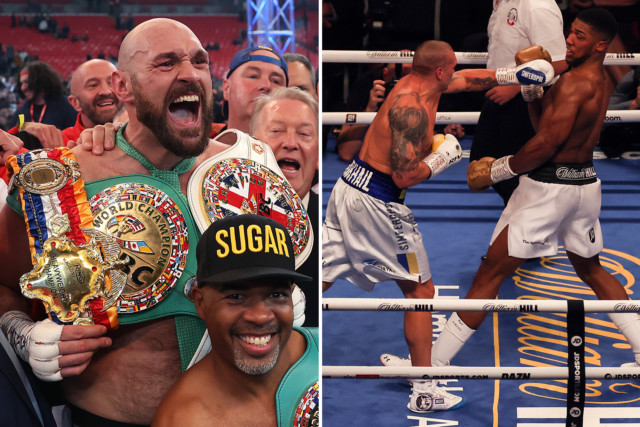 When asked if he has anyone in mind to go a few rounds with The Problem Child, Matchroom Boxing chief Hearn added: “Quite a few.”

Hearn would like to see Paul go a few rounds with former WBC cruiserweight champion Tony Bellew, who was recently embroiled in a war of words with the YouTuber.

He continued: “Tony Bellew would be a good one.”

A hard spar between Paul and Bellew, however, may be difficult to schedule as the pair squashed their beef at MSG this past weekend.

Bellew told talkSPORT: “I was coming down the stairs after work, and as I’ve done that, he’s come across me.

“He just stepped up to me and went, ‘I respect you’. He put his fist out and we touched fists. 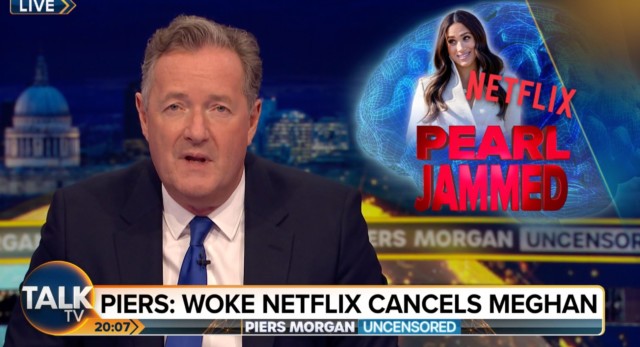 Piers savages ‘money-grabbing’ Meghan in rant about her Netflix axe

The ex-Disney star is set to return to action on August 13, although an opponent for his sixth professional outing hasn’t been finalised.