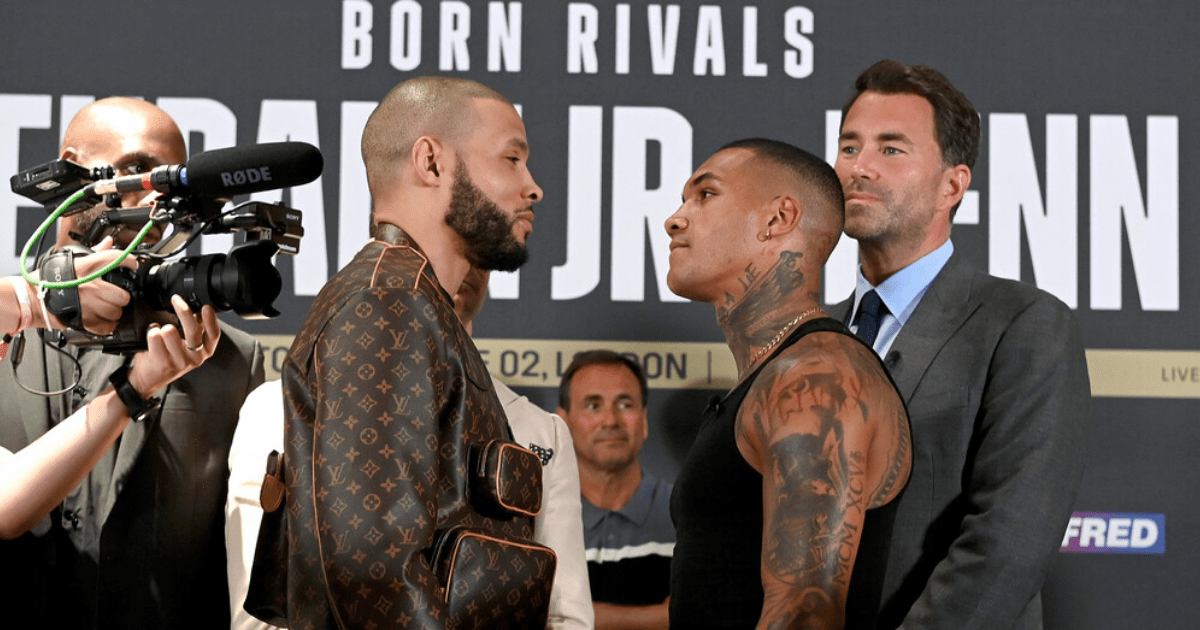 EDDIE HEARN has claimed Conor Benn will be back “sooner than you think” – despite his multiple failed drug tests.

The welterweight prospect failed TWO drug tests in the build-up to his historic catchweight clash with Chris Eubank Jr in October, which was ultimately scrapped. 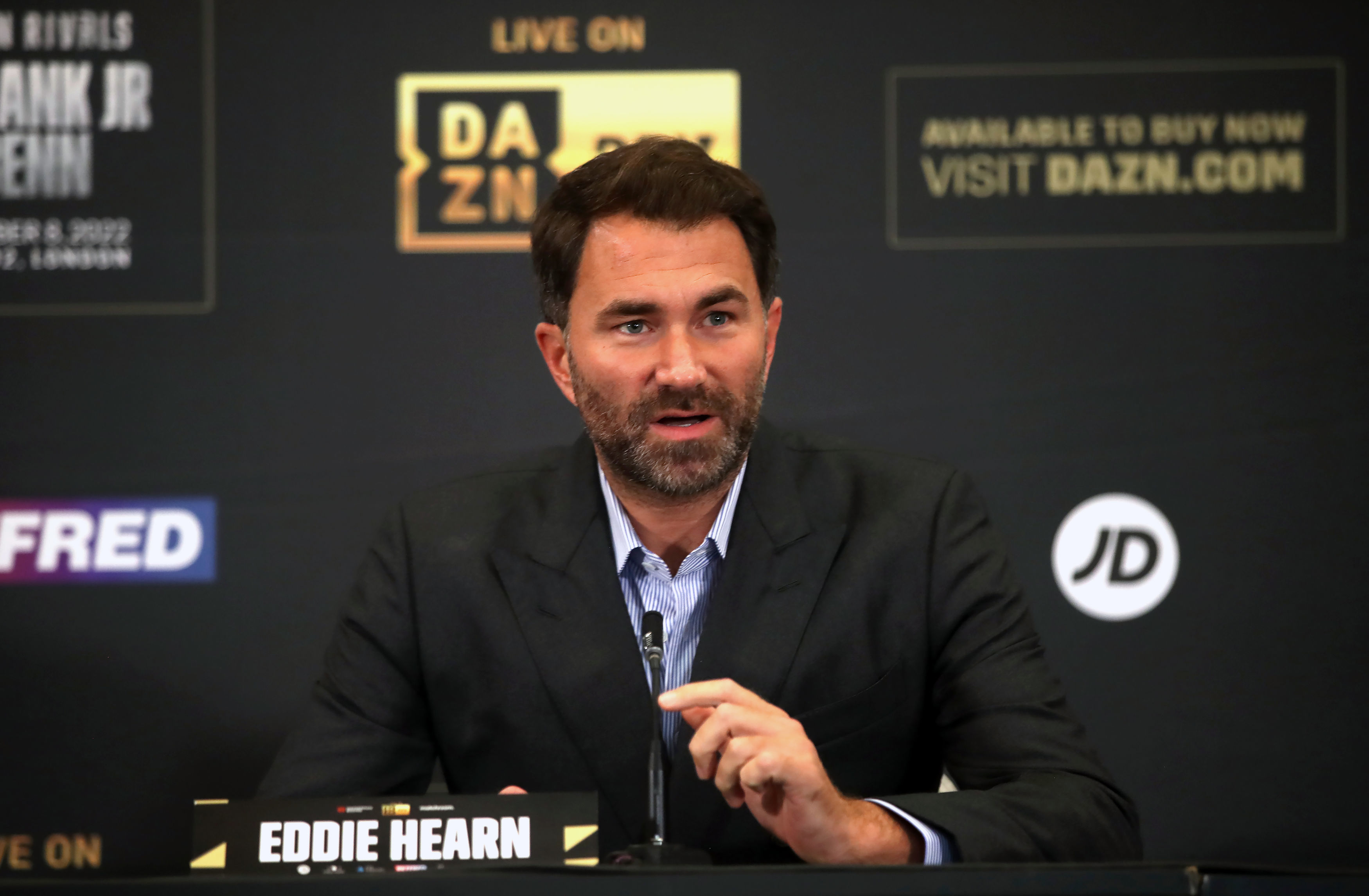 Trace amounts of the female fertility drug Clomiphene – which can raise testosterone levels in men – were twice discovered in Benn’s system.

The WBC are expected to return a verdict on their investigation by the end of the month.

And promoter Hearn believes the evidence provided will pave the way for The Destroyer to make a swift return to the ring.

He told iD Boxing: “I can’t wait because I think a lot of people will be surprised by what’s about to come out about Conor Benn.

“I think he’s going to be fighting sooner than you think.

“If he does receive a ban, which from the information that we have, I don’t think it’s necessarily it’s fair.

“I don’t want to be too cocksure, but I think it’s going to be really interesting about what comes out here.

“I think there’s a very good chance that he won’t be receiving a ban.

“Again, I can’t say too much, but that information. This is an independent [investigation].

“This is a legal system that is being rolled through people with all the news and facts.

“In my opinion, from what I’ve seen, if there is a ban, it cannot be a sizable ban from the facts that will be produced.”

Benn, 26, has maintained his innocence from the get-go, insisting he never intentionally ingested the banned substance found in his system.

But his plea won’t stop him from receiving a ban from the WBC, who removed him from their rankings following his anti-doping infractions.

Hearn added: “Whatever that result is, is the result.

“He’s either going to be cleared to fight, or he’s going to receive a ban. 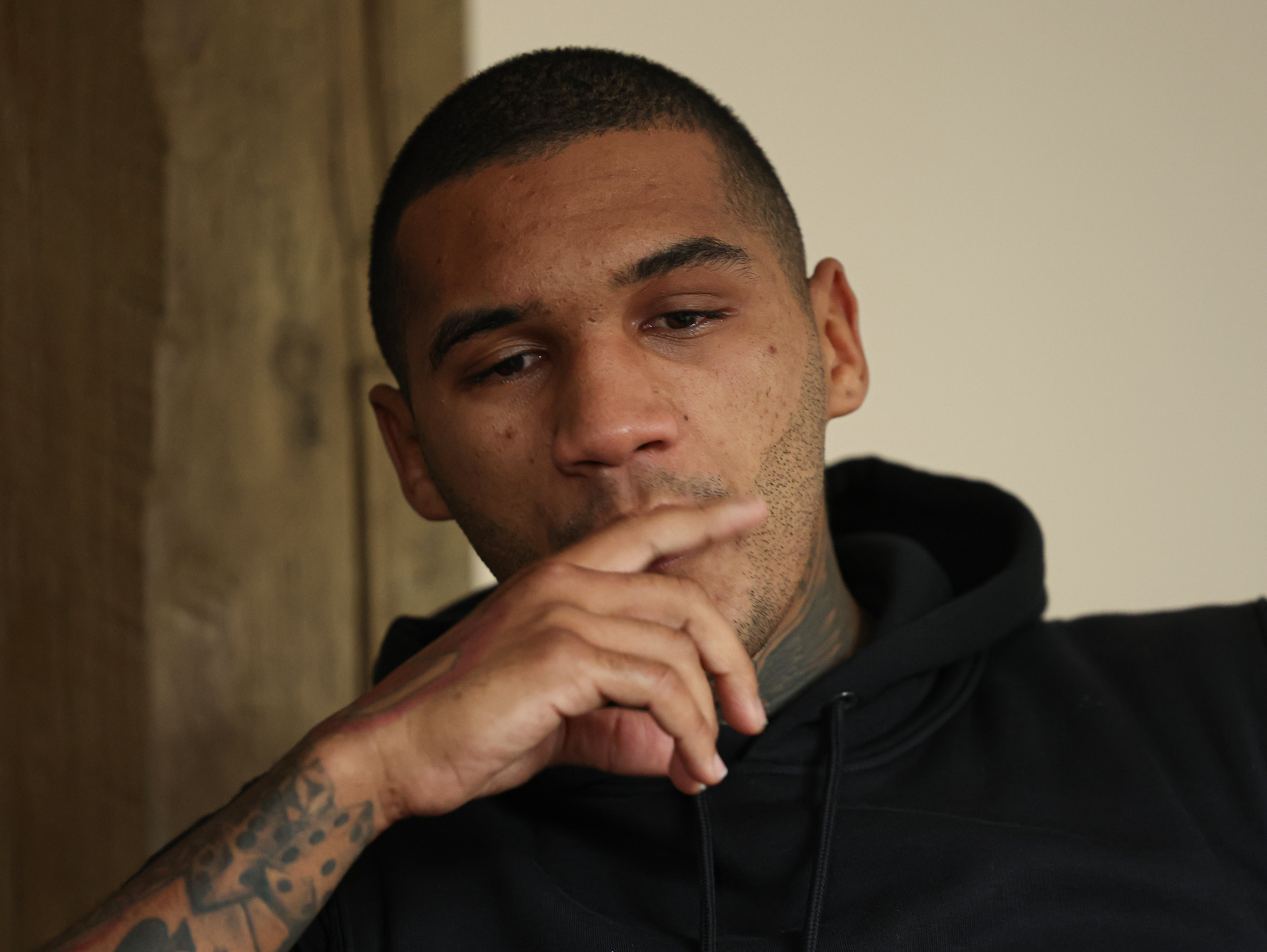 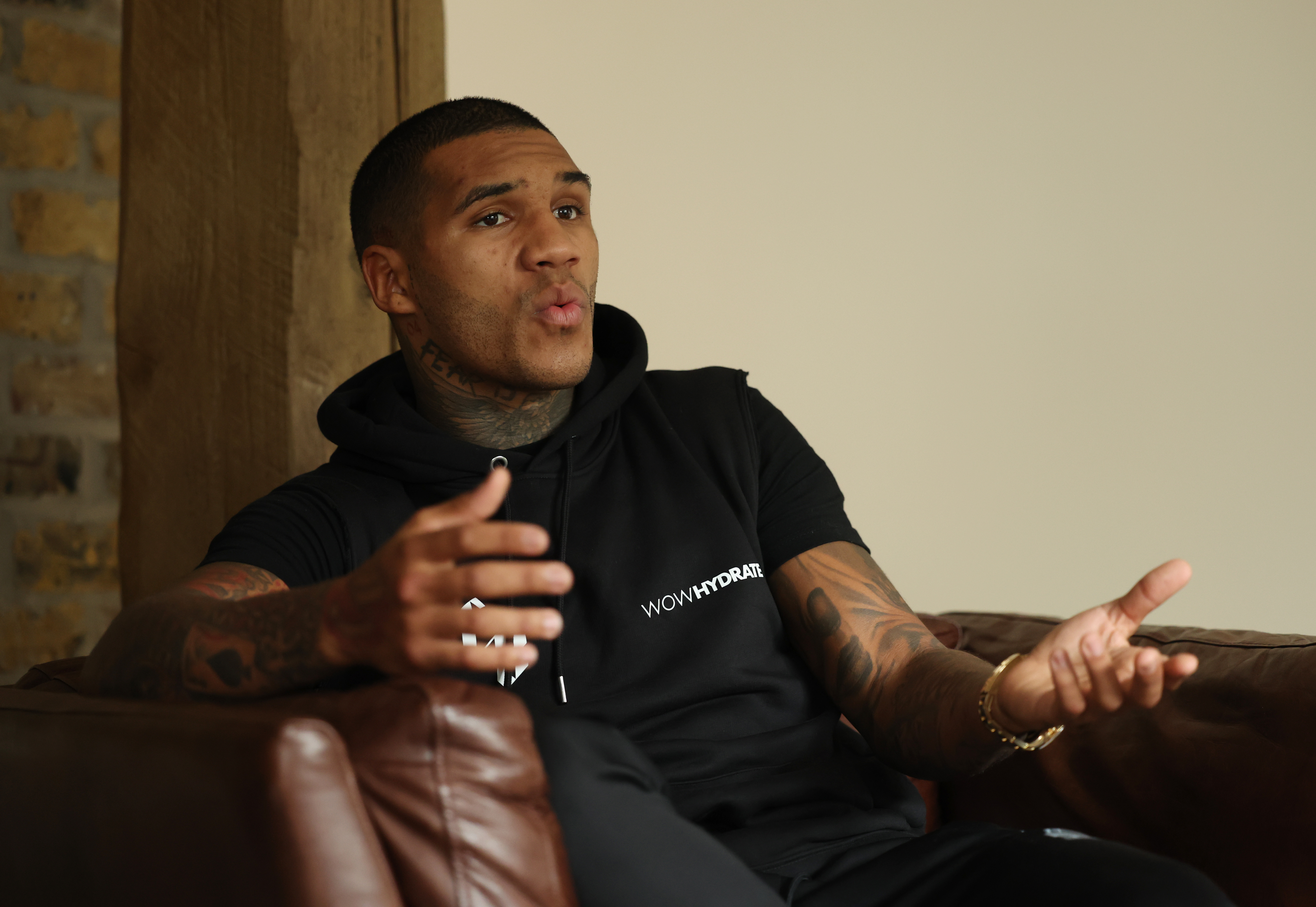 Benn has maintained his innocence from the get-go

“Mentally now, he needs to get his head in the game and prepare to resume his career at some point, which will be determined.”

A dark cloud will hang over Benn – the son of British boxing great Nigel – regardless of is he’s cleared of intentionally doping.

He told SunSport: “Trace amounts were found. The tiniest of traces. The only thing I can think of is contamination.

“I’ve not taken anything. I never have done, never would. It’s not what I stand for, it’s not what my team stands for.

“Why would I take the biggest fight of my life, sign up to VADA — voluntary anti-doping — and then take this substance?

“If you Google this substance, it stays in your system for months. Do I look like an idiot?”

Boxing has been around since ancient times. Boxing was originally developed during ancient times to train warriors to fight against enemies. Today, boxing is still widely practiced around the world. You don’t need to go to the gym to box. You only need a pair of gloves and some punching bags.

Mittens can be used for hitting the fist with your fist. Fingerless mitt gloves, also known as fingerless mitts, are used to punch or strike with the index finger’s knuckle. For punching with one fist, full-fingerered boxing gloves can be used.

There are many online places where you can purchase boxing equipment. Amazon, eBay. Walmart. Target. and Sports Authority are just a few of the many places you can buy boxing equipment online. You might also consider discount stores such as Ross and TJ Maxx if you are looking for low-cost boxing gear.

Boxing is one, if not the oldest, sport in existence. But boxing only recently became more popular. Boxing is a sport that involves two fighters fighting each other in a boxing ring. They punch each other until one fighter falls down.

It is important to decide if you like boxing before you can start training to become a fighter. You can also watch fights online to see how it feels like hitting someone. Once you decide whether you would enjoy being a boxer, you’ll need to choose which style of fighting you’d prefer.

Your goal in learning boxing is self-confidence and improvement of your physical fitness. Boxing has become a very popular sport. It requires speed, strength, agility, stamina and coordination.

There are many types of boxing training programs. Some programs are offered at local gyms and others at your home. Online courses are available that you can access anywhere in the world.

It is important to consider whether you would prefer a beginner’s or an advanced course. Beginner’s classes usually teach basic techniques, such as sparring, mittwork, shadowboxing, and punching. Advanced programs usually cover more complicated movements and offer more options.

Advanced programs usually last for six months and are around $300. These programs include nutrition advice and stretching routines. Some programs offer resistance training (such lifting weights) as well as aerobic conditioning (such running).