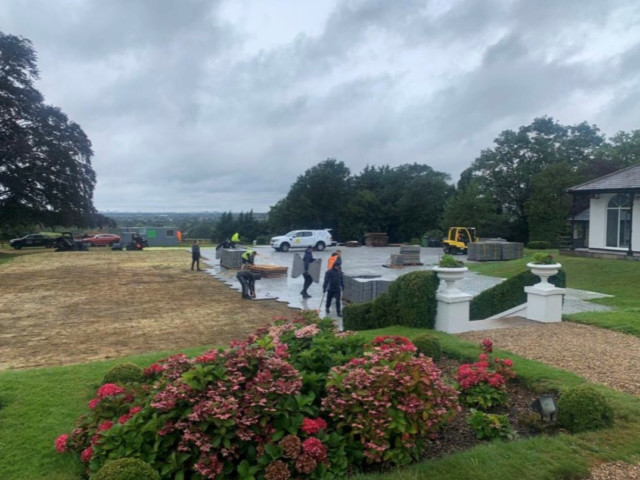 EDDIE HEARN’S lawn was left ruined by Matchroom’s Fight Camp – but the promoter insisted it was “greatest thing” the promotion have done.

Hearn staged five-fight card events for four weeks running in the back garden of his Brentwood HQ. 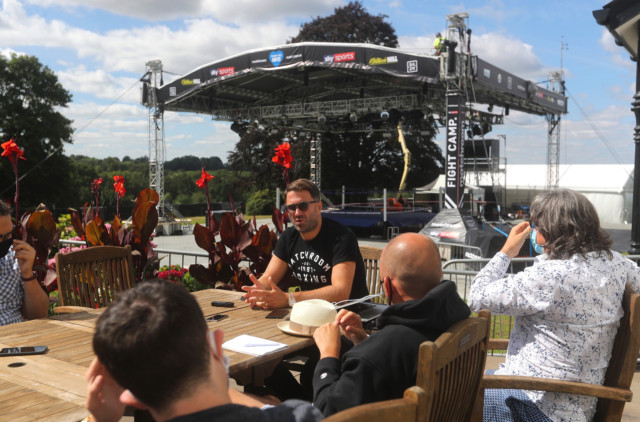 Hearn believes Fight Camp was his greatest project to date

It finished with Dillian Whyte’s upset loss to Alexander Povetkin in their pay-per-view headliner.

Hearn revealed the aftermath of Fight Camp online, with his lawn all torn to shreds.

But the matchmaker has no regrets, believing it was his greatest project to date.

He said: “It’s quite emotional. They’re cleaning it out — Fight Camp’s gone.

“I cannot look back on this project without thinking this was the greatest thing we’ve ever done.”

Hearn plans to speak to the government about when boxing fans can be expected to return. 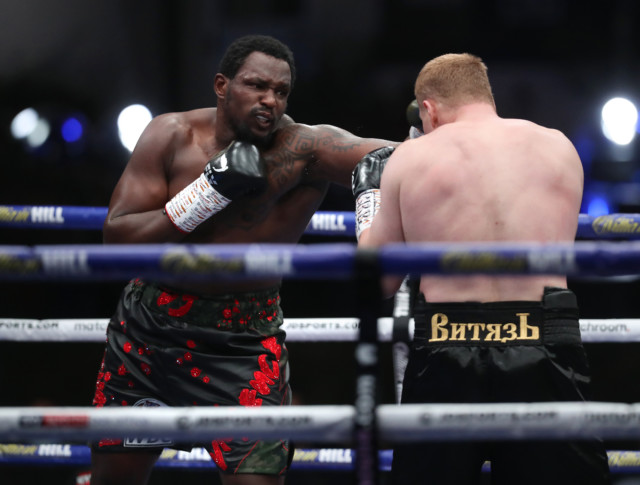 Anthony Joshua’s title defence against Kubrat Pulev and Dereck Chisora’s fight against Oleksandr Usyk have both been postponed until crowds come back.

And despite the frustrating wait, Hearn admitted extending Fight Camp is not the answer.

He said: “I feel that it’s been so good, this whole project, that if we kept it up for another five or six weeks we might have milked it.”

Advertisement. Scroll to continue reading.
In this article:alexanderpovetkin, theback, thepromoter