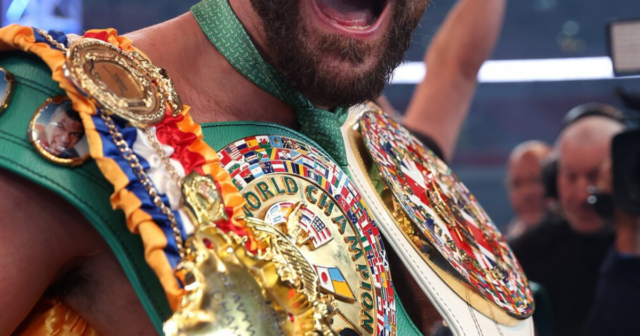 TYSON FURY has likened himself to the great Rocky Marciano following his apparent retirement from boxing.

The Gypsy King seemingly brought the curtain down on his career last month after his brutal knockout of Dillian Whyte at Wembley. 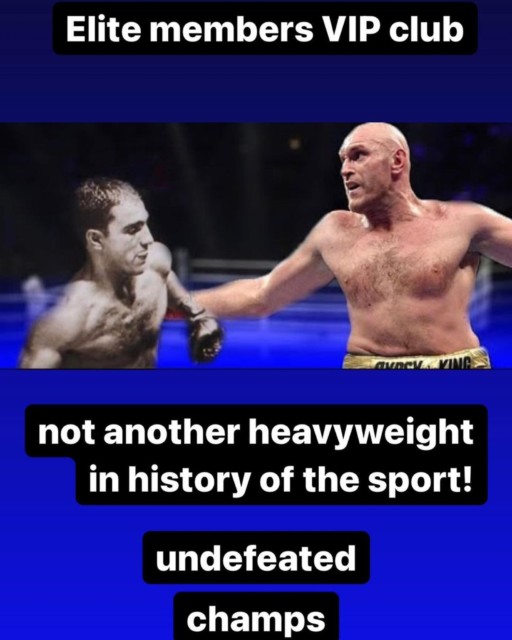 If Fury has indeed retired, he’s walked away from the sport having never tasted defeat at the professional level.

Boxing icon and former heavyweight champ Marciano did the same in 1956, a fact Fury reminded his Instagram followers of on Thursday.

In a story update, Fury posted snaps of himself and the American with the accompanying caption: “Elite members VIP club.

“Not another heavyweight in the history of the sport! Undefeated champs.” 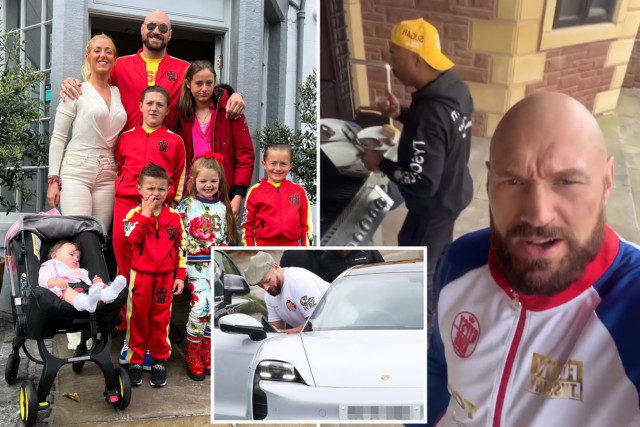 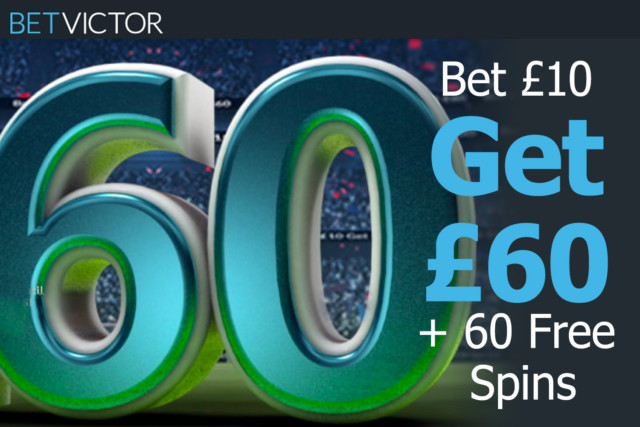 His followers were quick to comment, with one saying: “Tyson is the best heavyweight.

“But if he walks away now won’t get the credit he deserves will always be accused of running from AJ and Usyk.

“Probably beats both but if he doesn’t fight them will never be considered a great.”

Another said: “Rocky Marciano was a small heavyweight and he had a chin like steel and hit like a mule. Ali said himself he didn’t think he’d win if he fought Marciano.

“That man never got the respect he deserved and there will never be another heavyweight boxer to beat his record in our lives.”

And another said: “Legend mate, your name will be spoken of for centuries.”

One remarked: “Greatest fighter I’ve ever seen, thanks for years of dominating fights.”

Another chimed in: “Well done big man will be a big loss not seeing u boxing anymore but u have earned the time with the family.”

Despite claiming to be retired, Fury, 33, has yet to vacate his WBC heavyweight title.

But the former unified heavyweight champ wants his old foe Deontay Wilder to fight for the Mexican sanctioning body’s prestigious green belt in his next outing.

He told Behind The Gloves: “I’d like to see Deontay Wilder fight whoever for it again.

“I don’t know how that’s [Wilder being No.1 in the WBC rankings] even possible. He’s lost three fights in a row and still No.1-rated.

“But that’s up to them. One thing, [though], Deontay made ten title defences, more than anybody else.

“He equalled Muhammad Ali’s record, beat Vitali Klitschko’s record, [he] doesn’t get the credit he deserves. 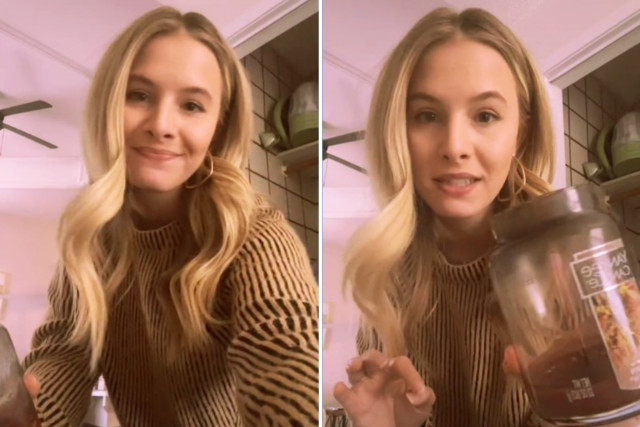 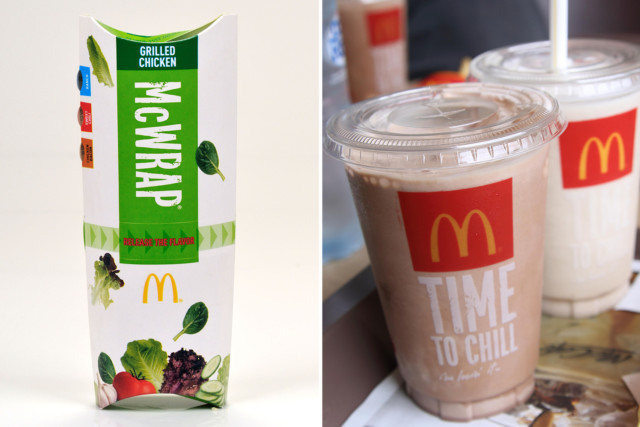 “And I do believe he’s still the second-best heavyweight in the world, Deontay Wilder.

“I believe he knocks everybody else out but me.”