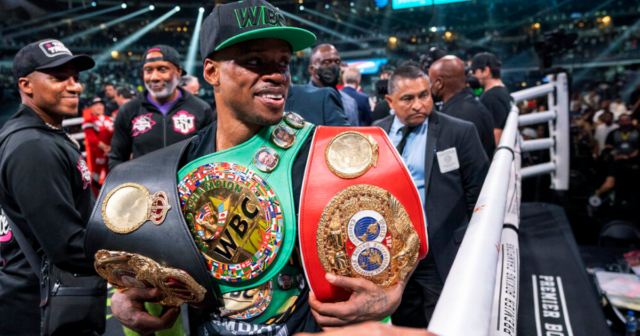 ERROL SPENCE JR and Terence Crawford are closing in on a November undisputed welterweight super-fight in Las Vegas.

The pair of unbeaten champions have shared the top of the division for the past four years.

But differing TV networks and promotional stables stood in the way of one of boxing’s most fascinating fights.

That was until Crawford, 34, in November walked out on Bob Arum and the legendary promoter’s Top Rank banner.

It allowed the three-division champ to negotiate with Spence’s Premier Boxing Champions backers as a free agent.

And according to ESPN, a deal is close to being struck with no obstacles in the way of reaching an agreement.

Crawford, a pound-for-pound star, beat Shawn Porter, 34, in 11 rounds eight months ago, but has not returned since.

That night, he also added the WBA belt to the WBC and IBF titles he took into the unification.

It leaves Crawford’s WBO strap as the only missing piece in Spence’s collection, making the bout a rare undisputed fight.

The Texan was recently probed on how talks are developing for the all-American unification.

And Spence told Fight Hub: “It’s closer now than it’s ever been. If it don’t happen now, it’s never going to happen.

“It’s way closer than it used to be. I think it’s definitely going to happen.” 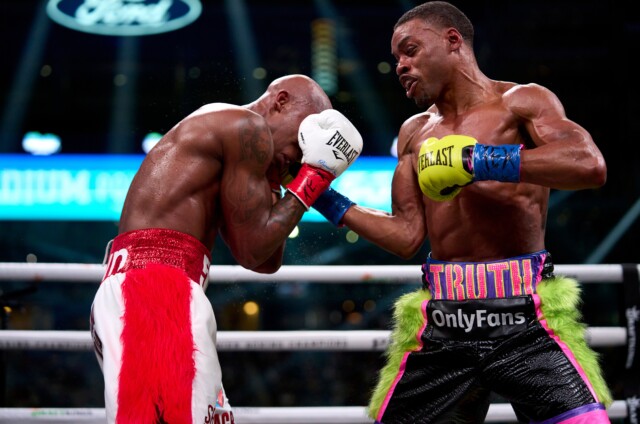 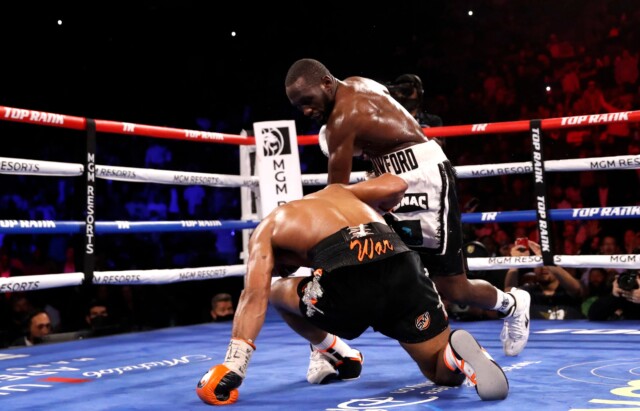 Did you miss our previous article…
https://www.sportingexcitement.com/boxing/watch-adrien-broner-hilariously-get-his-sons-15-and-12-to-spar-to-settle-their-differences-with-winner-getting-100/