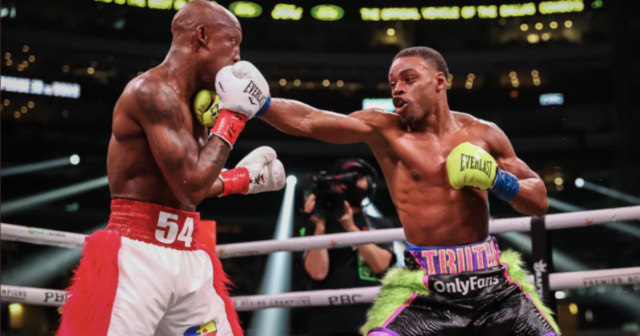 The Texan, who overcame a scare in round six, battered Ugas’ right eye so severely the ringside doctor had no choice but the stop the fight.

Spence added the WBA belt with the WBC and IBF versions he took into the bout and now has just one jewel missing.

And with Crawford’s WBO title the only thing standing in his way of undisputed supremacy, the US star made his intentions clear.

Spence roared: “Everybody knows who I want next, I want Terence Crawford next.

“I’m going to go over there and take his s*** too. Terence, I’m coming for that motherf***ing belt.”

Spence, 32, came into the fight with a near 17-month layoff having undergone eye surgery.

It saw him pull out of a dream-fight with Manny Pacquiao, 43, which Ugas, 35, went on to instead win.

But Spence refused to slow down for a warm-up bout as he races towards the undisputed welterweight crown.

“I knew I was going to come for the victory, this is what I wanted, I didn’t want a tune-up fight or a fight with someone that I know I can beat.

The opening stages of the contest were cagey as Spence landed with higher frequency but Ugas was the more accurate puncher.

Heading half way into the fight, the hometown hero was beginning to take control, landing heavy blows on the inside.

But in round six, the tie threatened to turn on its head when Ugas wobbled Spence with a short uppercut.

It knocked the champion’s gumshield out and left Spence searching for it – and almost paid the ultimate price.

As Ugas was meanwhile more interested in punching and had the American hurt, staggered into the ropes.

But the referee stopped the action – as Ugas was coming on strong – to allow Spence to put his mouthpiece back in.

The harsh pause gave Spence time to recover and a huge sigh of relief echoed around Dallas’ AT&T Stadium.

Spence, sensing momentum had been lost, rushed out the gates in round seven and this time had Ugas hurt.

Ugas was on the retreat from then on as his eye began to swell, causing the doctor to check on it in round eight.

Spence knew his man was there for the taking and in the ninth he backed the Cuban up to the ropes and unloaded heavy itinerary.

It was much of the same in round ten and a pair of left uppercuts stopped Ugas in his tracks on wobbly legs. 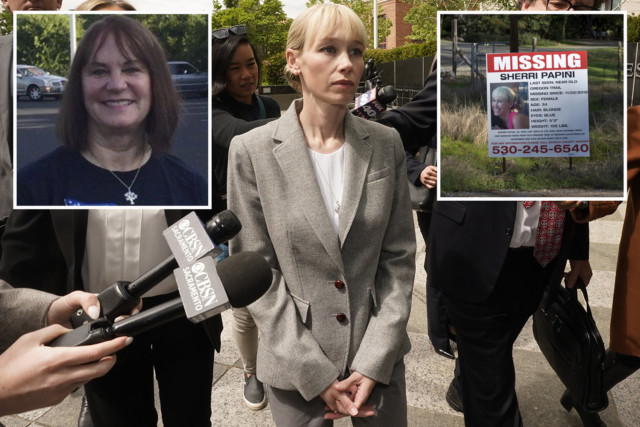 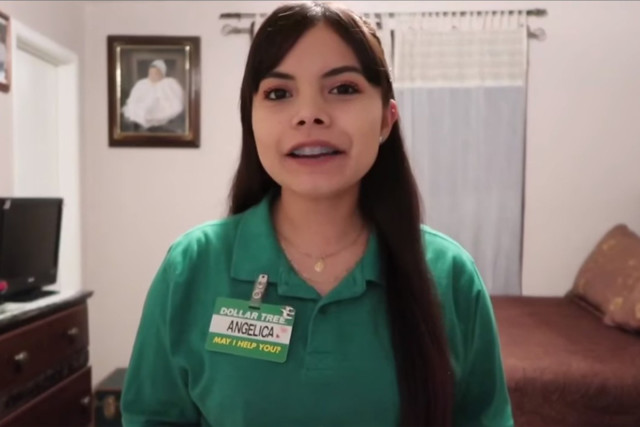 As Spence came to finish off the job, the ref again called on the advice of the ringside doctor.

This time, he determined that Ugas was unable to continue, bringing and end to the thrilling fight in Arlington.

Spence now reigns as a three-belt unbeaten unified champion – with Crawford the only man in his way of complete welterweight domination.