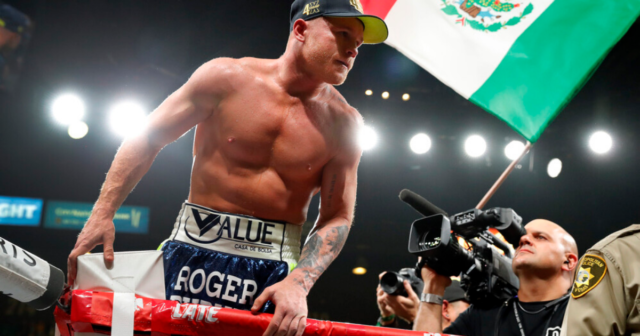 Mexican star Canelo, 31, is making the step up to light heavyweight when he faces WBA king Dmitry Bivol on May 7. 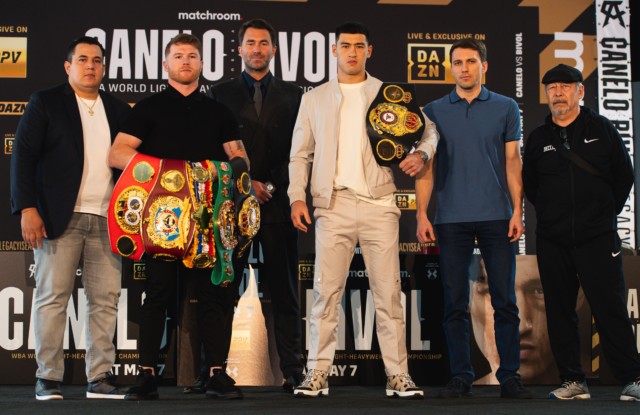 And undefeated southpaw Spence is in no doubt that Canelo can step up to light heavyweight and repeat the trick.

He told DAZN: “I don’t know, I mean Canelo does whatever he wants to do. 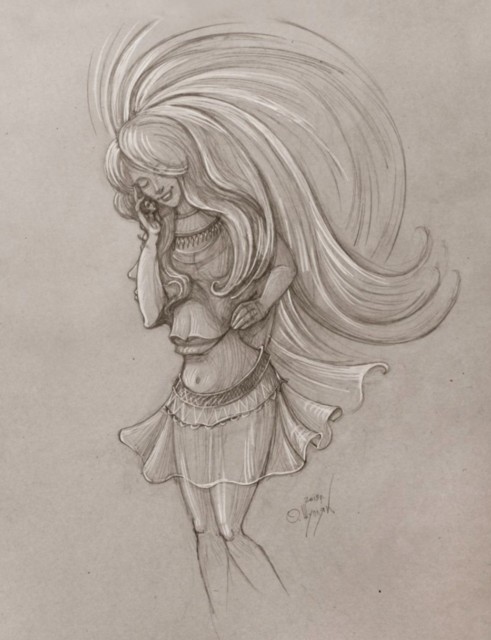 Optical illusion has four women hidden in design – can you see them all? 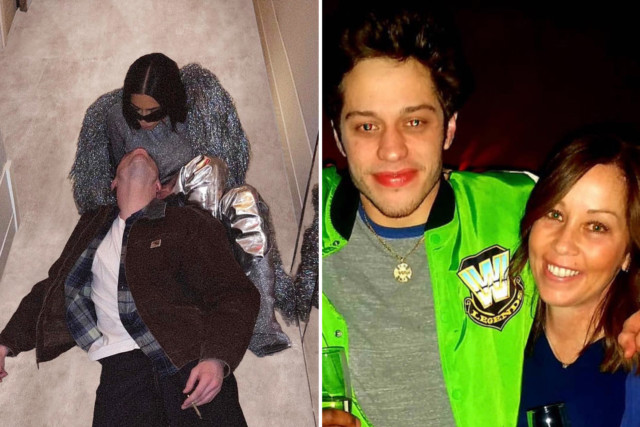 “I feel like Canelo is doing whatever he wants to do – he’s chasing history.

“What he’s doing is unheard of, skipping weight classes. Fighting who he wants to fight.

Canelo is set for a trilogy showdown with Gennady Golovkin back at middleweight before potentially turning his attention to becoming undisputed at light heavyweight in the fall.

Promotor Eddie Hearn revealed to talkSPORT that Alvarez has already indicated he wants to fight in December.

“They’ve asked me to look at options in Guedelajara and London.”

For the time being though, Alvarez certainly has his hands full with unbeaten Bivol on Cinco de Mayo weekend.

The Kyrgyzstan-born fighter, 31, is unconcerned that the Mexican is already planning fights for later on in the year – and is determined to stun his opponent in Las Vegas.

Bivol said: “Camp is going well. I have good sparring partners, a good place, and my team with me. Everything is good.

“To me, [Canelo negotiating with GGG] doesn’t matter. The main thing is we will fight on May 7th.

“It doesn’t bother me because I have a chance.” 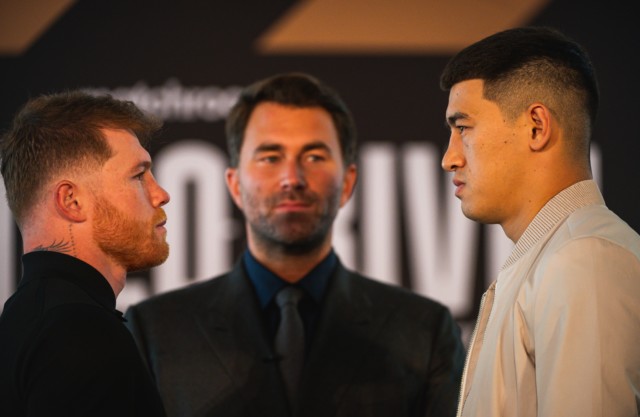 Advertisement. Scroll to continue reading.
In this article:dmitrybivol, skillset, spencejr