Errol Spence Jr’s top five pound-for-pound list has Canelo Alvarez as No1, but where does he place himself?
Advertisement 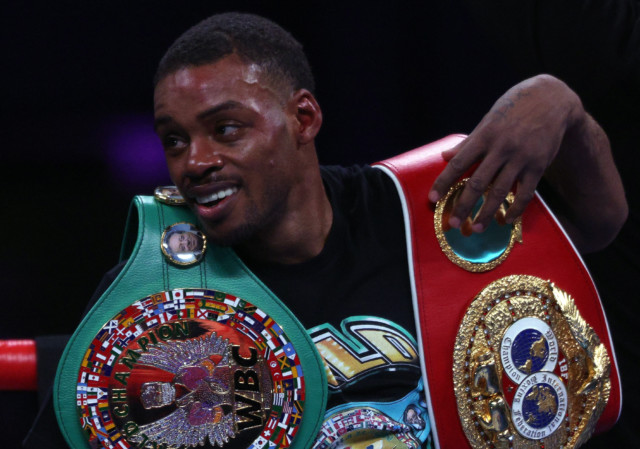 ERROL SPENCE JR revealed his top five pound-for-pound list – but left himself off the top with Canelo Alvarez as No1.

The unified WBC and IBF welterweight champion beat Danny Garcia by unanimous decision on December 5 in his last fight.

Spence believes he is the best in his division, above Terence Crawford, who beat Kell Brook in devastating fashion in his last fight.

But the modest Texan is not yet hailing himself as the greatest fighter on the planet just yet.

Here, he explains his top five to Fox Sports.

I just feel like he’s a great fighter and I don’t think he gets the due that he deserves for beating a lot of opponents in the way he beats opponents. 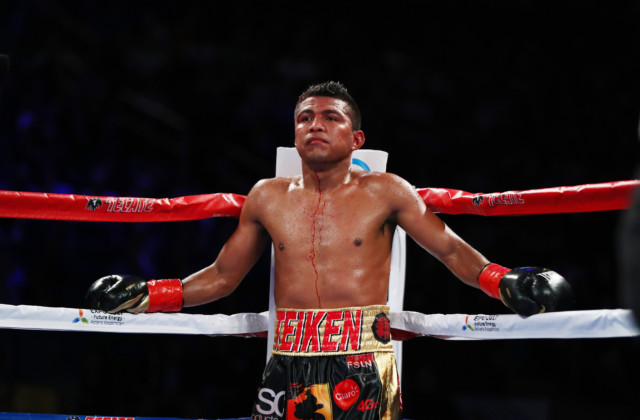 Because I’m just a great fighter, I have fought the best in my weight class, I’ve beaten them and I’m the unified champion.

Hopefully I will become undisputed champion in a year or two. 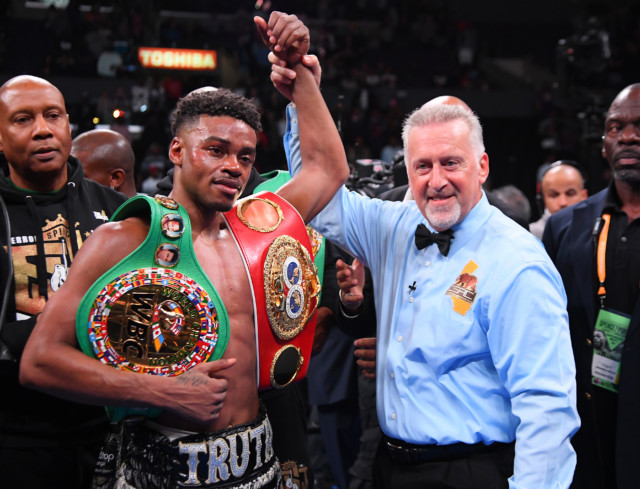 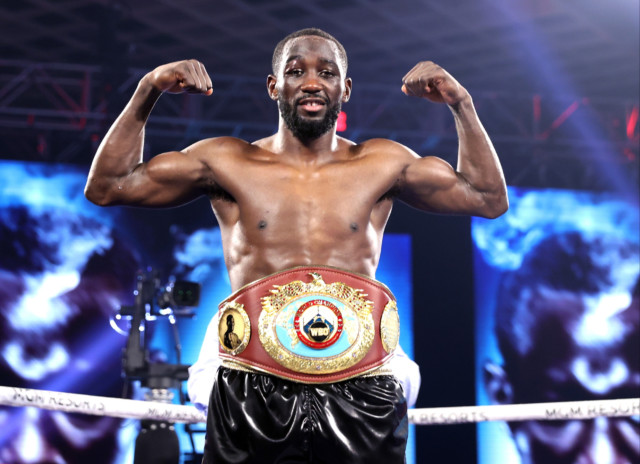 If she could, she could fight men and beat them. 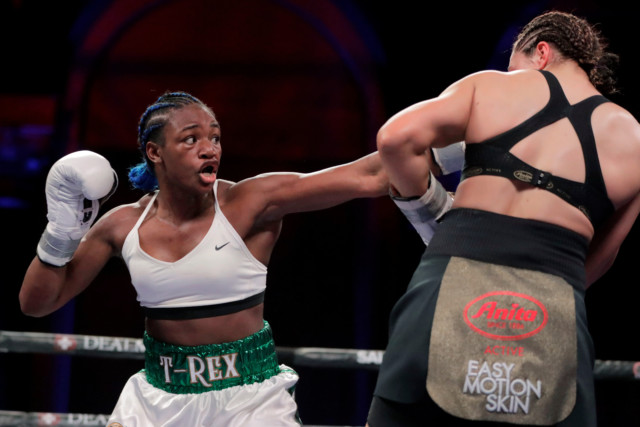