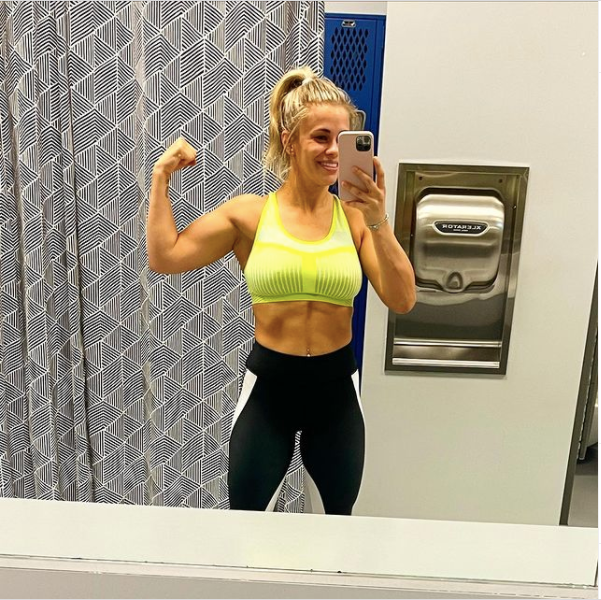 PAIGE VANZANT appears to have bulked up for her bare-knuckle boxing debut – showing off her ‘progress of hard work’.

The ex-UFC star makes her brutal switch into the ring on February 5, having signed for Bare Knuckle Boxing Fighting Championship in 2020.

She will face former pro boxer Britain Hart – who is 1-2 in BKBFC.

And VanZant looks to be in fine form as she flexed her biceps on Instagram and revealed a ripped abdomen.

The American left the UFC with an 8-5 MMA record before deciding to embark on a new venture.