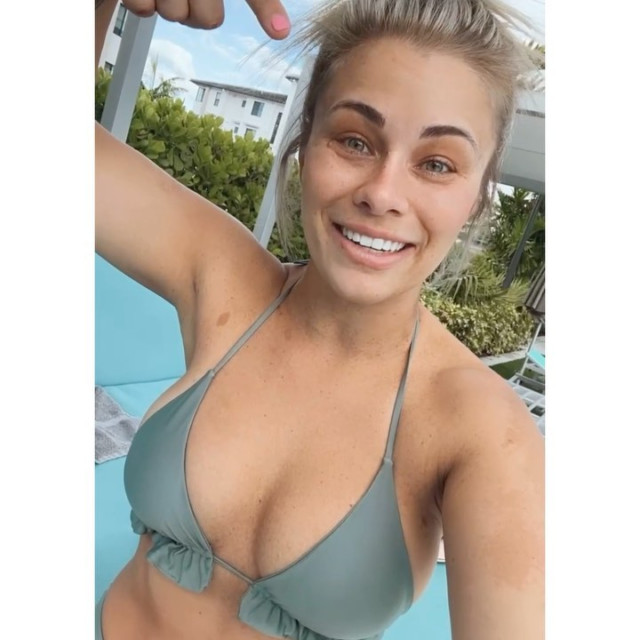 PAIGE VANZANT has promised ‘blood’ when she debuts with Bare Knuckle Fighting Championship.

The former UFC star will make her brutal transition on February 5 as she faces Britain Hart in Florida.

VanZant, 26, confirmed the fight on Instagram and wrote: “February 5th. There will be blood. @bareknucklefc link in bio.”

She made her BKBFC debut in 2018 but was beaten, since earning a losing record of 1-2.

VanZant signed for BKBFC after her UFC contract expired, as she walked away with an 8-5 MMA record.