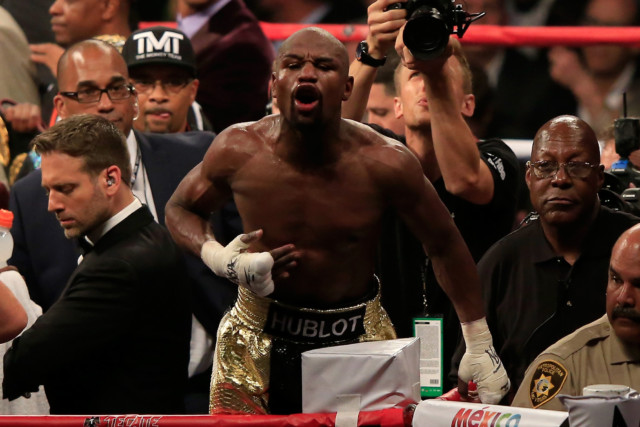 FLOYD MAYWEATHER was told his legacy does not match up to Manny Pacquiao’s – even if he has earned $1billion.

Despite Mayweather’s points win over Pacquiao in 2015, the richest fight in history, the argument between who has had the better career rages on. 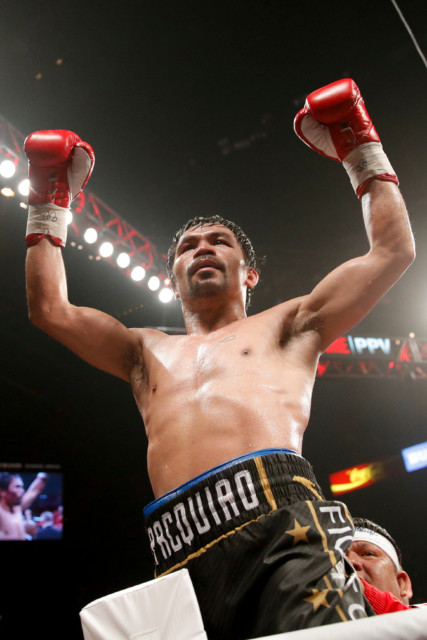 Pacquiao was beaten by Mayweather in 2015

And former champion Buddy McGirt, now a trainer, argues PacMan’s titles in eight divisions leaves him no doubt who the winner is.

He told eNews: “I’d say the eight-division champion because it’s something you will always be remembered for.

“You still got a lot of money. You don’t have a billion dollars, but you got something your kids and grandkids could remember.

“It’s a legacy, something that lives on forever.”

But Mayweather, a titelist in five divisions, surpassed Rocky Marciano’s unbeaten record to go 50-0 after he beat UFC star Conor McGregor in 2017.

The pay-per-view king pocketed an estimated $1bn throughout his career, but still Pacquiao’s campaign is favoured by Bernard Hopkins. 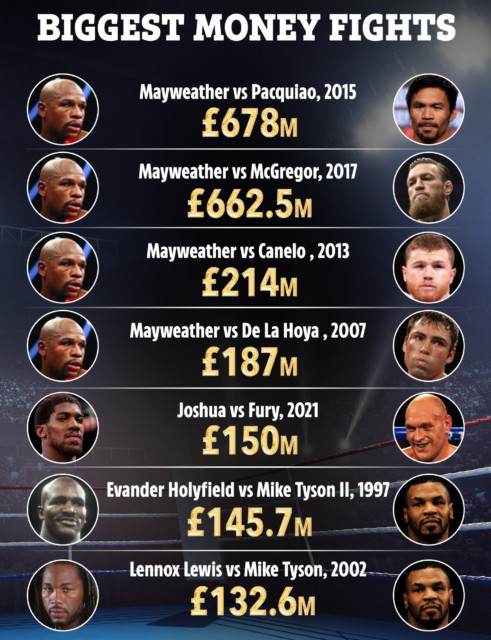 “Manny fought everybody. Floyd fought guys (on his own terms).

“Also, I don’t think Floyd gave two you-know-whats about how people feel whether he fought the best guys or not. It was strictly business for Floyd.”

Advertisement. Scroll to continue reading.
In this article:floydmayweather, formerchampion, hehas