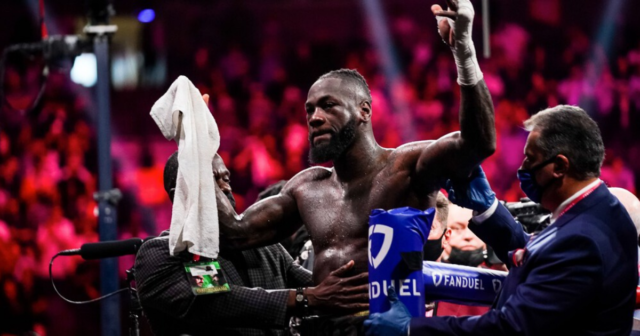 BOXING has seen plenty of its big stars receive bans for their actions inside and outside the ring.

Whether it be medical suspensions or bans for performance-enhancing drugs, some of the biggest names in the sport have served time on the sidelines.

And with former WBC champ Deontay Wilder being handed a six-month ban following his epic trilogy fight with Tyson Fury, SunSport thought it’d only be right to look back at some of the most notable suspensions in the sport’s history.

The Greatest was banned from boxing in the United States for three years in April 1967 after refusing to be drafted for the Vietnam War.

The suspension robbed Ali – an outspoken critic of the war – of some of his prime years, with the former heavyweight champ returning to the ring aged 28.

The late Ali said of his refusal to be drafted: “My conscience won’t let me got shoot my brother, some darker people or some poor hungry people in the mud for big, powerful America.

“And shoot them for what? They never called me n*****, they never lynched me, they never put no dogs on me, they didn’t rob me of my nationality – rape and kill my mother and father.

“Shoot them for what? How am I gonna go shoot them? Poor little black people and women and children. How can I shoot them people? 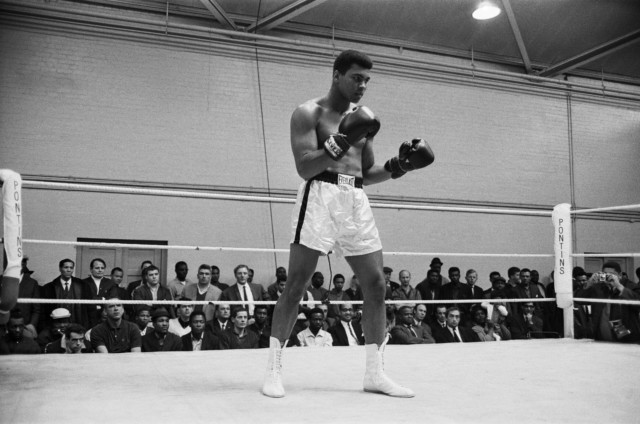 The Gypsy King and cousin Hughie received two-year suspensions in 2017 after testing positive for the banned anabolic steroid nandrolone.

Tyson and Hughie, 33 and 27 respectively, failed drug tests before their respective 2015 clashes with Christian Hammer and Andriy Rudenko.

The duo claimed they unintentionally ingested the substance by eating uncastrated wild boar, which can increase the output of 19-norandrosterone.

In December 2017, UKAD handed the pair retroactive two-year bans, meaning they were free to resume their boxing careers. 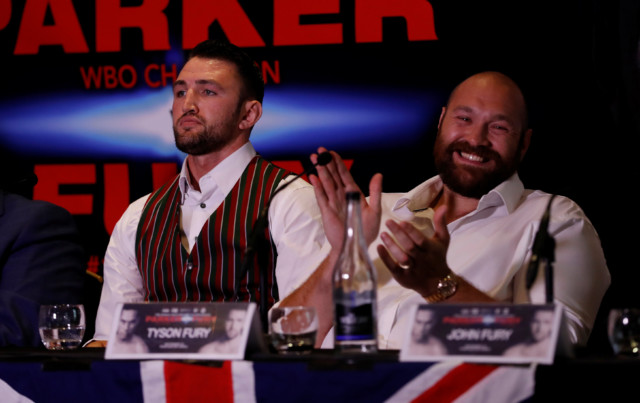 Big Baby was slapped with a two-year ban from the sport last December – 14 months after testing positive for a cocktail of performance-enhancing drugs before his proposed showdown with Anthony Joshua.

Remarkably, the New Yorker was initially given a six-month suspension by the WBA after testing positive for Selective Androgen Receptor Modulator GW501516, Human Growth Hormone and EPO.

But ahead of his proposed comeback fight against Jerry Forrest last July, Miller once again had GW501516 in his system.

The Nevada State Atheltic Commission opted to throw the book at the 33-year-old, slapping him with a two-year suspension. 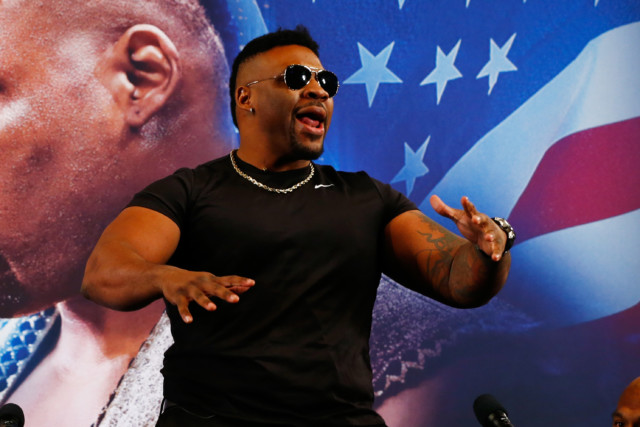 Jarrell Miller was slapped with a two-year ban last December

The Baddest Man on the Planet received a 15-month suspension from the Nevada State Athletic Commission and fined a whopping £2.1million for biting Evander Holyfield’s ear in their 1997 rematch.

Tyson recalled the infamous incident ahead of his comeback fight in 2020, admitting: “I bit him because I wanted to kill him.

“I was really mad about my head being bumped and everything. I really lost consciousness of the whole fight. It took me out of my fight plan and everything.’

When asked if he would do it again, Iron Mike said: “I say, ‘No, never ever again’.

“But I might do it again. Well if he does what he was doing to get bitten, I would bite him again. Yeah.” 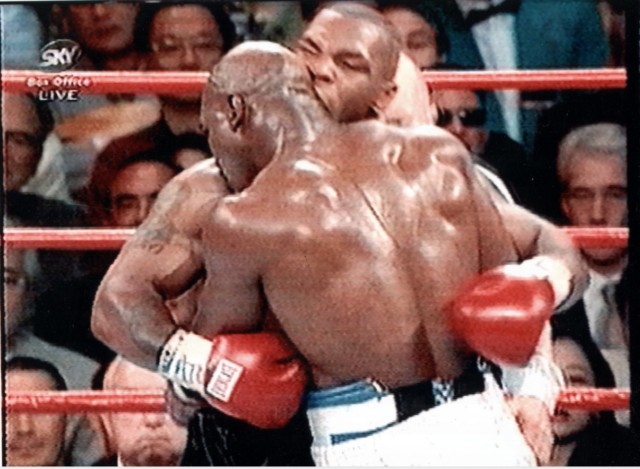 Pound-for-pound king Canelo was slapped with a six-month ban in September 2018 after failing two drug tests, both of which found traces of the banned performance-enhancer Clenbuterol in his system.

The Mexican blamed the positive tests on tainted meat from his homeland and is adamant he’s never intentionally taken any prohibited agents.

He told ESPN: “I don’t want to get anyone else involved.

“This was my mistake for not reading up on the risks, not researching more, more on the subject, on what’s going on with the beef in Mexico.

“It was a mistake and nothing more, not educating myself about this problem in Mexico. It was my mistake, and I won’t repeat it.” 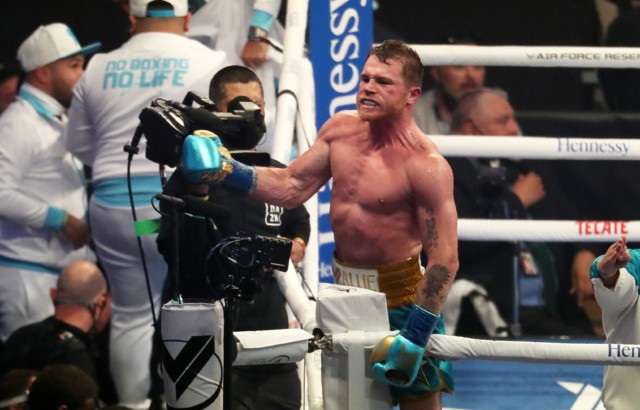 The Bronze Bomber was issued a six-month medical suspension following his back-and-forth war with Fury, which he lost via 11th round KO.

Wilder, however, can return to the ring sooner if he receives clearance from a doctor.

A swift return to the ring, however, is highly unlikely as he broke his hand in his epic trilogy fight with Fury.