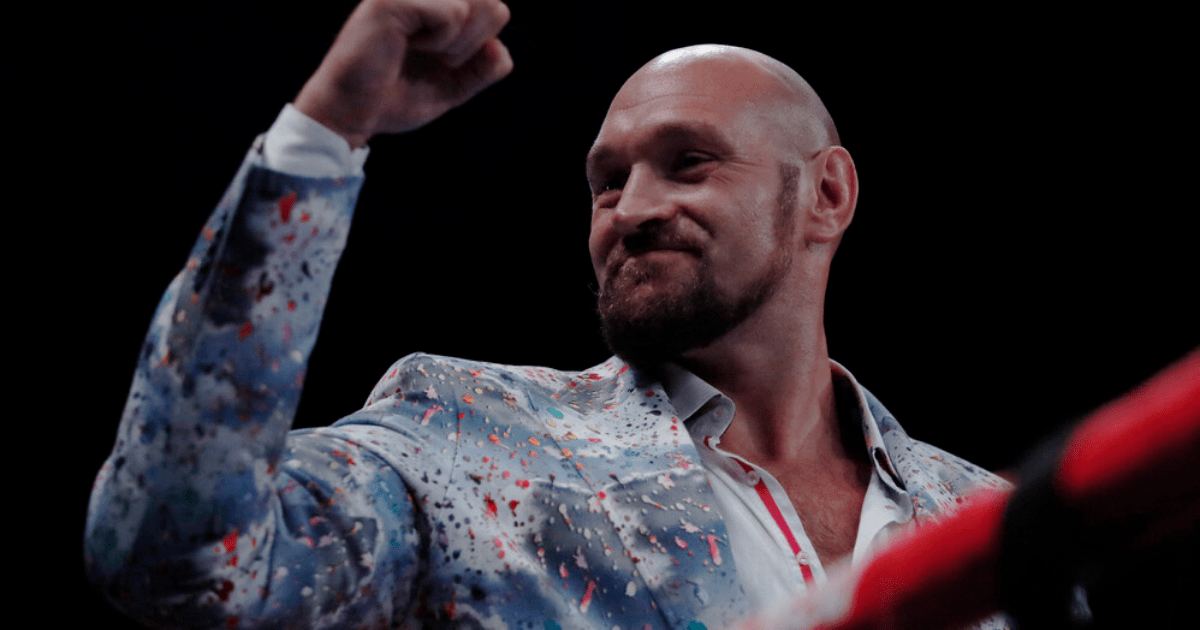 TYSON FURY has insisted he will fight in December – with or without Anthony Joshua.

The pair of British rivals are still in talks for a Battle of Britain bout at Cardiff’s Principality Stadium.

Tyson Fury says he will fight in December

But Fury is growing increasingly frustrated with terms not yet finalised, leaving the WBC champion ready to move on.

And here, SunSport reveals some of the alternate options the Gypsy King can look to.

The Lebanese-born and German-based heavyweight has seemingly come out of nowhere to call out Fury.

Charr, 37, has just two wins since 2017, against Christopher Lovejoy and Nikola Milacic.

But nevertheless, he claims to have an agreement in place with Fury, 34, who accepted Charr’s callout.

He said: “I accept your challenge Manuel Charr, let’s get it on motherf***er.”

The pair were close to agreeing a deal earlier in the year, before Joshua, 32, entered the frame.

He told Behind The Gloves: “He’s offered fights to Manuel Charr, he’s offered a fight to Derek Chisora.” 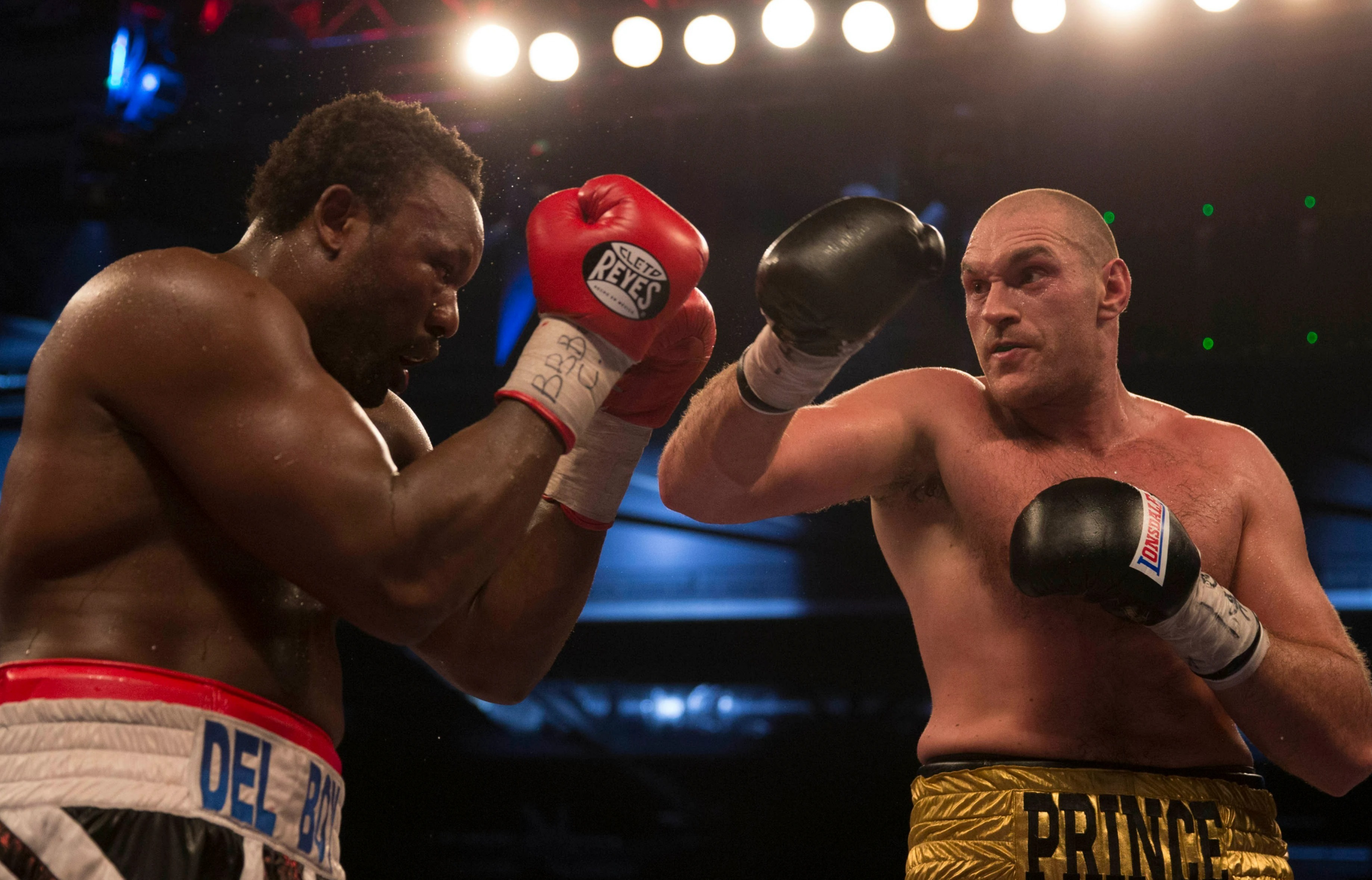 Derek Chisora has been beaten by Tyson Fury twice

Joyce, 37, is currently the WBO mandatory challenger after winning the “interim” title against Joseph Parker, 30.

And although it gives him a shot at Oleksandr Usyk’s belt, he could provide an alternative to Joshua.

The pair of both promoted by Frank Warren and Joyce is by far a greater and more appealing opponent than Charr or Chisora.

Fury also ranked the Brit as the second-best heavyweight in the world. 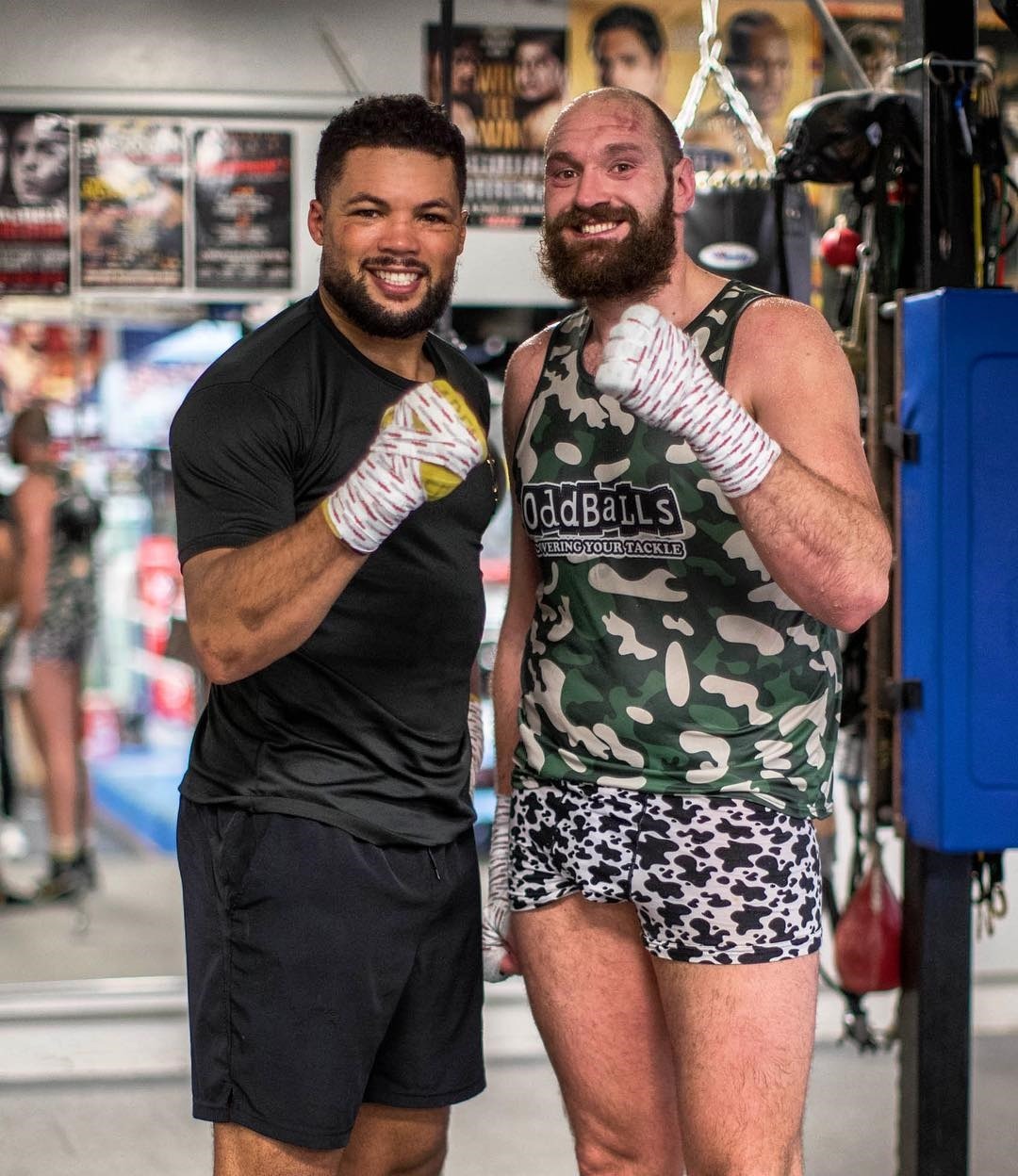 Joe Joyce and Tyson Fury are both promoted by Frank Warren

Whyte, 34, was knocked out in six rounds by Fury in April with both yet to return since.

And although a rematch is unlikely, it could become a reality if Fury runs out of dance partners for December.

Whyte is already training to fight by the end of the year and wants a rematch.

He felt Fury illegally pushed him to the floor after landing the finishing uppercut punch at Wembley. 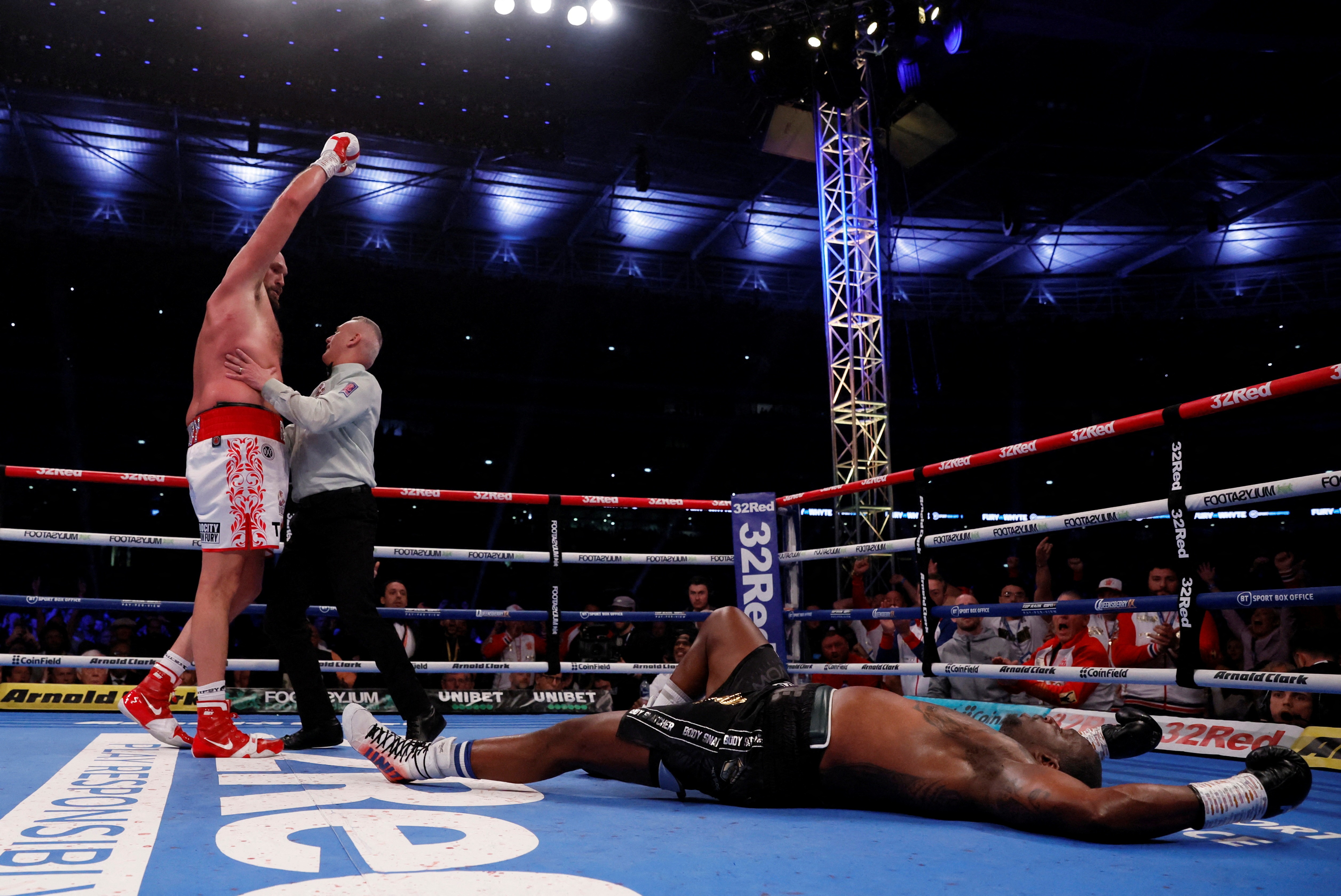 Crossing over for another WWE match is among Fury’s most unlikely options, but it cannot be ruled out.

It was in August he made an appearance at the Clash of The Castle pay-per-view event in Wales and sized up McIntyre and Roman Reigns.

Should Fury wait until Usyk, 35, is ready for a unification bout, returning to the wrestling ring is not a bad way of keeping busy.

Although his promoters are likely to want Fury to brush of the cobwebs in the boxing ring, not in the WWE. 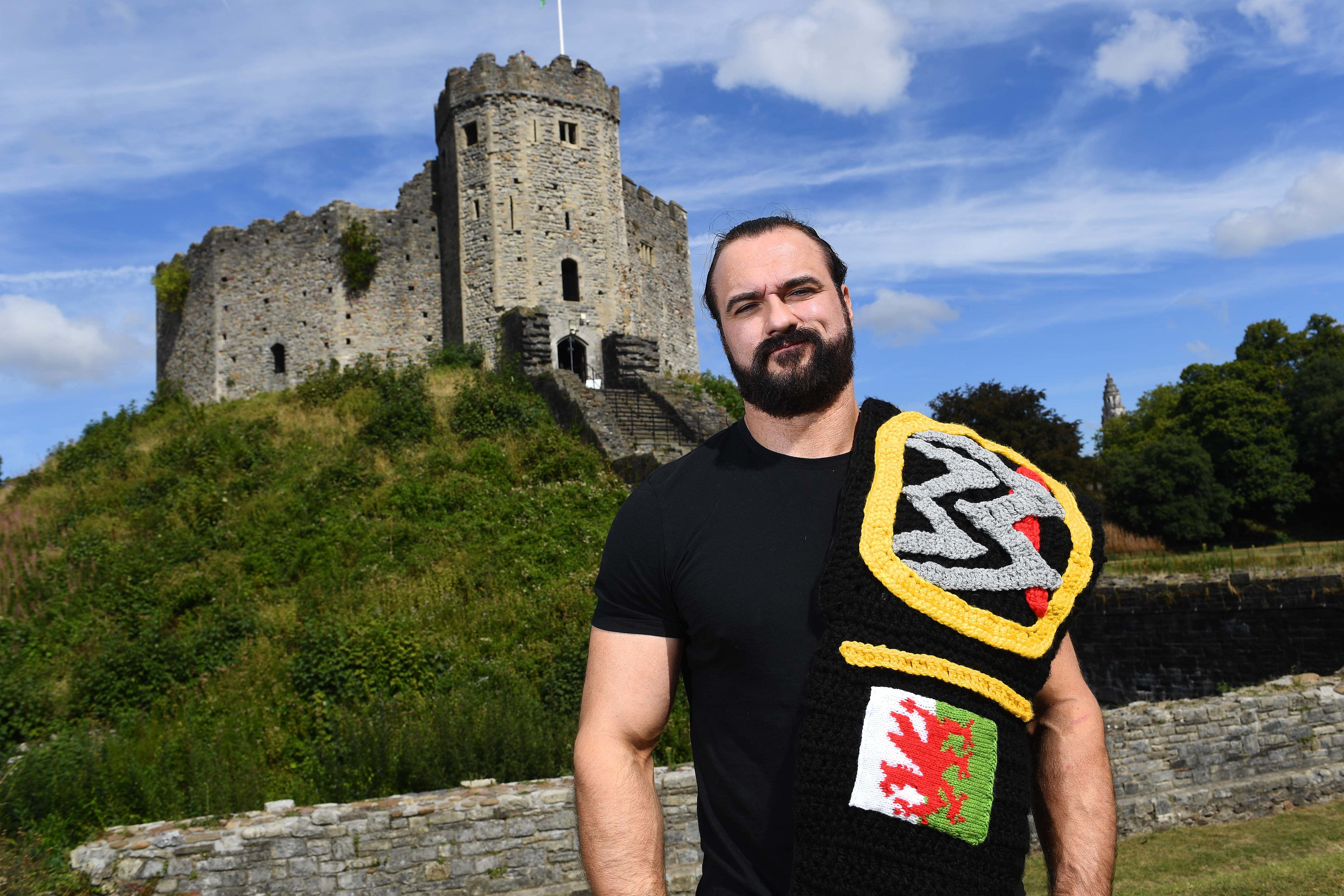 Drew McIntyre has rivalled Tyson Fury in the past

The opponent is facing the back of the left hook. The elbow is bent 90°. The wrist is turned 45° toward opponent.

A right cross can be thrown with the palm facing towards the opponent’s face, and the elbow straight. The opponent is 45 degrees from your wrist.

Boxing can be learned in 3 months. It takes 3 months to learn the basics of boxing, including footwork, stance and balance. It is important to remember that boxing does not just involve throwing punches. You need to learn how you can block and dodge attacks.

People who are looking to start their own business often ask how to set up a boxing club. Many people ask how much money they should spend on equipment, what kind of space is needed, how many employees do you think you need etc. There are many factors that affect the cost of starting your own business. Some of them include location, type of business, number of employees, marketing budget, competition etc. One thing most people overlook is the importance and value of good equipment. You cannot start if there isn’t the equipment. Here are some suggestions to help you start a gym for boxing at home.