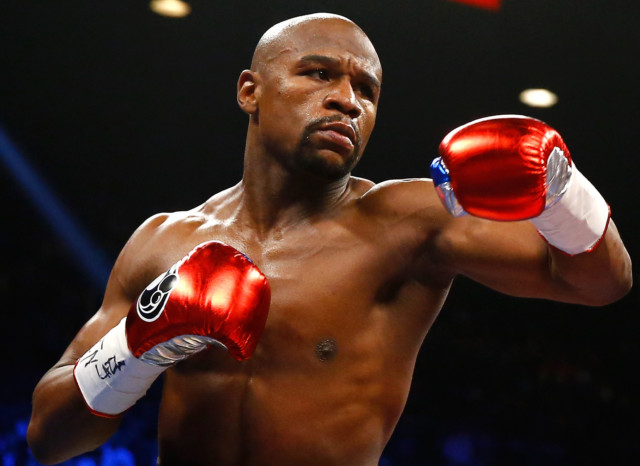 FLOYD MAYWEATHER has made it known he is still in the business of making money in the boxing ring.

He may have officially retired as a professional in 2017, after beating ex-UFC champion Conor McGregor, but Mayweather appears ready for more money-spinning paydays.

The 43-year-old has maintained he will not risk his health and perfect 50-0 record against the current crop of top prospect or champions.

But he has opened the door to spectacle fights against celebrities and UFC stars in the past, with his next bout against YouTuber Logan Paul this year.

Here SunSport takes a look at five opponents Mayweather could consider after he mapped out a plan to compete in exhibitions in 2021.

Despite not yet boxing older brother Logan after their fight was backdated from February, Mayweather called out Jake.

The internet sensation already has two wins to his name, both knockouts against internet rival ‘AnEsonGib’ and former NBA player Nate Robinson.

Jake took the callout one step further by responding to Mayweather on Instagram with a rhyme, taking aim at the boxing legend.

His assistant coach J’Leon Love happens to be a former protege of Mayweather’s and told SunSport in December his old mentor could end up fighting Jake one day.

The music artist – real name Curtis Jackson – was a once close pal and member of Mayweather’s entourage.

But the pair had a falling out in 2012 and have never recovered, since becoming online rivals.

50 Cent recently admitted Mayweather would be his dream opponent and the reveal was reciprocated.

Mayweather wrote on Instagram: “I also heard that 50 cent would fight me but claims I’m too small.

“If he wants to lace up at the end of the year, we can do an exhibition then. I don’t care about weight class with any of these guys.” 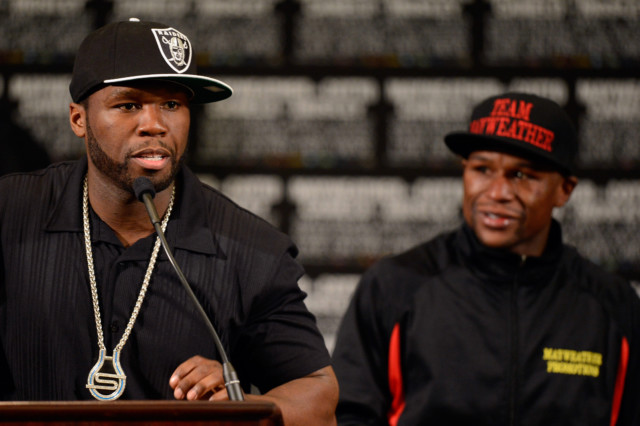 Mayweather’s closed out his career in style after stopping McGregor in ten rounds, in a fight he banked close to £300m for.

Due to the box office and financial success a rematch has been touted ever since, and SunSport revealed the two have been in talks.

If the second instalment was to take place, it could do so in the pro ranks.

But Mayweather’s latest post suggest he is only keen on exhibitions, which would deny McGregor a crack at ending the winning streak. 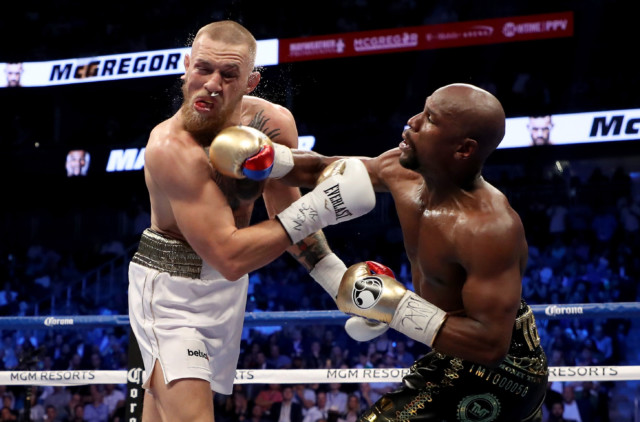 After Nurmagomedov beat McGregor in 2018, he called out Mayweather insisting ‘in the jungle there is only one king’.

It sparked speculation of another crossover, and Khabib even revealed he was offered $100m to box Mayweather in the Middle East.

But, the UFC champion is currently retired and appears content in never fighting again after the death of his influential father and coach Abdulmanap.

If the Dagestani hero ever does decide to continue his career, his superstardom and lack of boxing experience will always appeal to Mayweather. 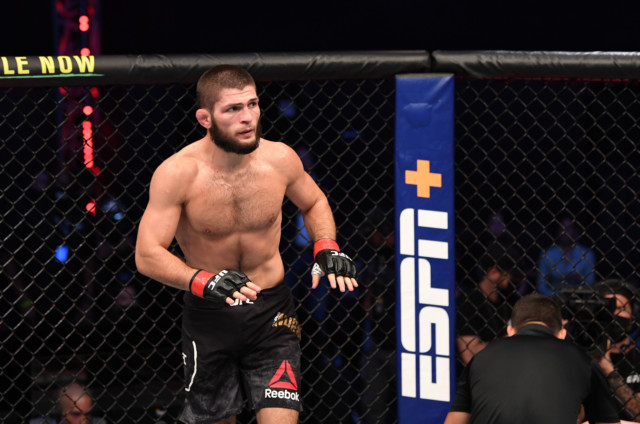 Khabib Nurmagomedov has been offered a fight against Floyd Mayweather before

Mayweather brought an end to five years worth of drawn out negotiations after outpointing Pacquiao in 2015.

It proved to be the richest fight of all time after breaking PPV records and selling 16,219 premium tickets which raked in around £53m alone.

Mayweather seemed uninterested in offering his great rival a rematch but in 2018 he claimed they would fight again in an exhibition in Tokyo.

It never came to fruition, however, but PacMan has not given up in his pursuit of revenge, having always said he was injured during their first fight.

If Mayweather fancied another lucrative payday, and could guarantee his record stayed intact by avoiding a pro bout, Pacquiao could be his most profitable opponent. 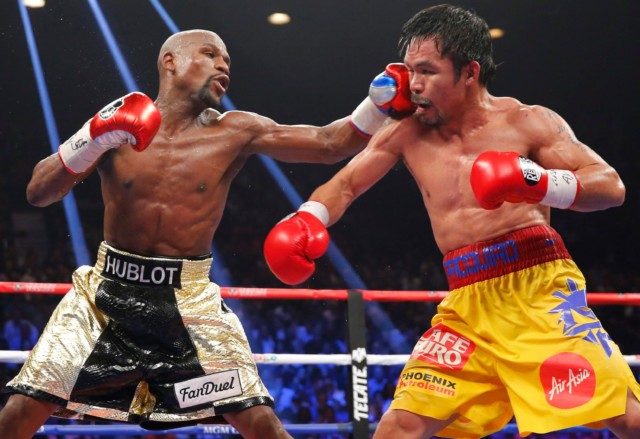