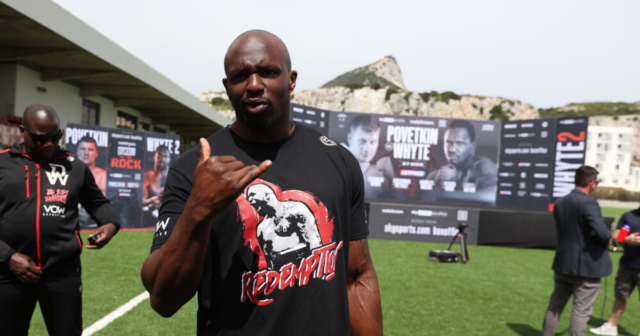 DILLIAN WHYTE knows he is finally one fight away from challenging for the WBC heavyweight title.

The British contender was once their No1 ranked challenger for over 1,000 days without getting his shot at the belt.

But a win over Otto Wallin will put Whyte as WBC mandatory for Tyson Fury’s title, which was recently retained against Deontay Wilder.

Fury, in theory, should be next for Whyte if he wins against Wallin, but there are still obstacles to be overcome.

The Gypsy King is just one of many several mega-fights for the Body Snatcher, and here SunSport runs down the list.

Fury, who knocked out Wilder in round 11 of their trilogy bout, will now await the winner of Whyte and Wallin.

The Gypsy King has long rivalled Whyte with the pair – who formerly sparred in their early days – feuding online.

It makes for a magnificent clash of styles and the build up would be worth the pay-per-view price itself.

But, they are represented by opposing promotions and TV networks, meaning striking a fight deal is not a formality.

Should Fury, 33, not be the man next for Whyte after October 30, Mexican-American Ruiz, 32, is an ideal alternative.

Following his shock win over Anthony Joshua in 2019, despite the rematch loss, Ruiz still remains a big player in the heavyweight division.

His fast hands combined with Whyte’s aggression and power makes for an intriguingly exciting matchup. 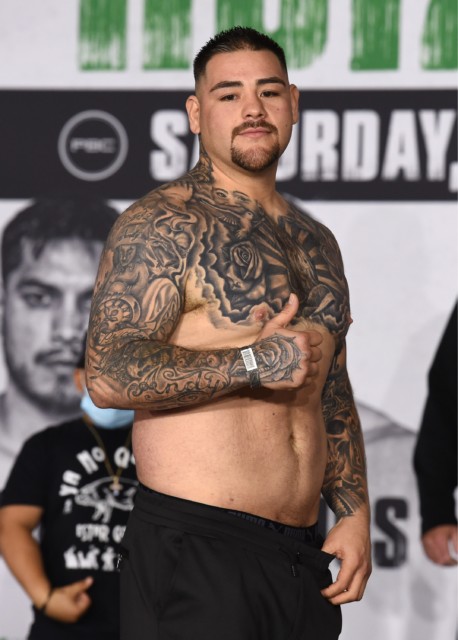 While maybe not likely to happen, this domestic rematch will always be an appealing option to both.

Whyte beat Joshua, 31, in the amateurs in 2009 but six years lost the rematch in the pros.

They were in line to once more fight in 2019 but it fell through, leaving the door open to a trilogy decider.

The pair have since gained mutual respect for each other but that would not get in the way of them settling the score in a massive British clash. 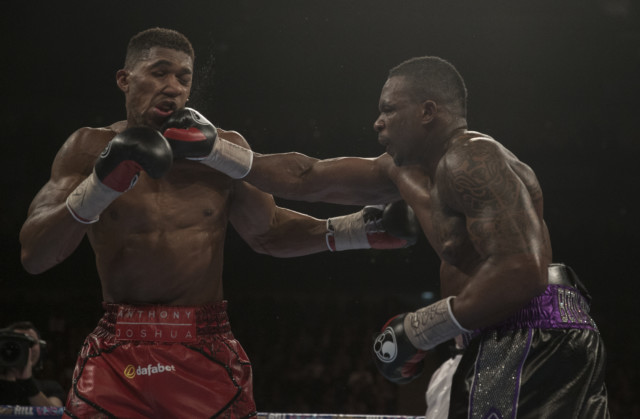 Whyte’s years of being overlooked for the WBC belt Wilder, 35, held at the time has created massive animosity between the pair.

The Bronze Bomber is only likely to be motivated to continue boxing by massive fights.

He has spoken about wanting to put the record straight with Whyte before, who will be more than happy to do so.

Fury would be top of Whyte’s priorities, but Wilder could be a close second. 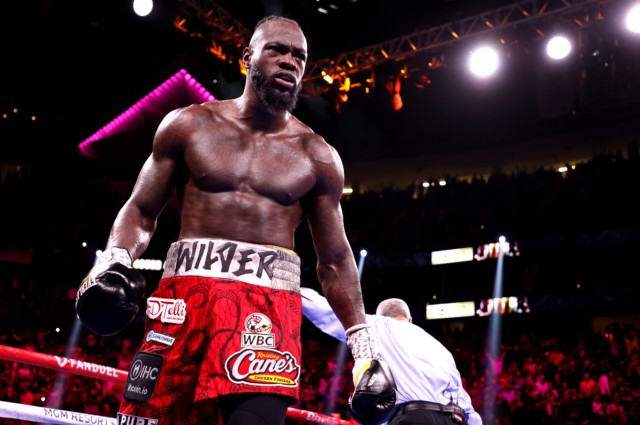 Deontay Wilder was beaten by Tyson Fury in their trilogy bout

Whyte’s world title hopes will go up in smoke if Swede Wallin came come to London and spoil the party.

Povetkin did a similar thing in August 2020 but was knocked out in the rematch in March.

Whyte has a similar rematch clause in place with Wallin, meaning if he chooses to, in defeat he can attempt immediate revenge.

Wallin, 30, boxed internationally as an amateur and came close to beating Fury in 2019 after handing him 47 stitches. 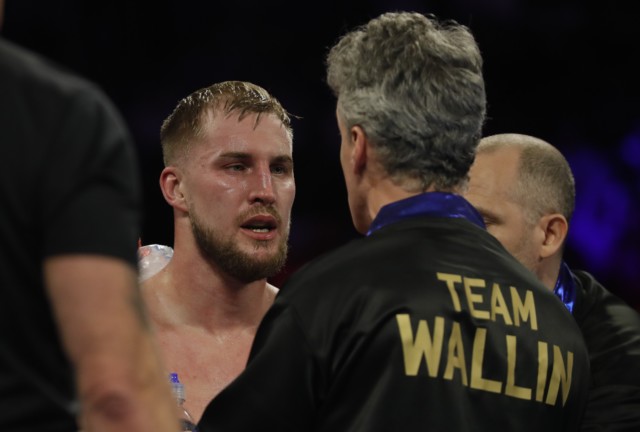 Otto Wallin was beaten by Tyson Fury in 2019