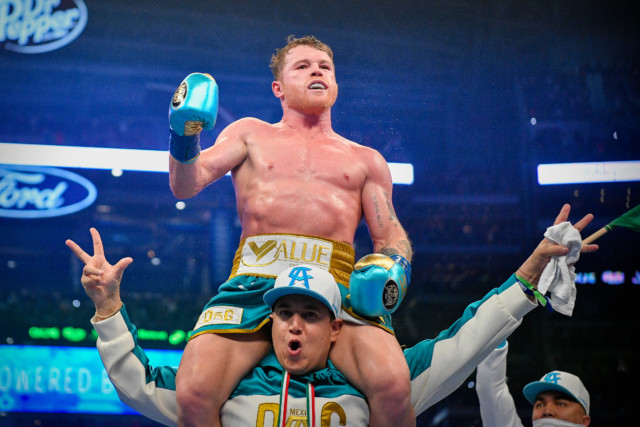 CANELO ALVAREZ once again showed why he is the pound-for-pound king after beating Billy Joe Saunders into submission.

Brit Saunders had the fight closely contested on the scorecards until Canelo shattered his eye socket with an uppercut in round eight.

Trainer Mark Tibbs rightfully waved off the action to save his man from anymore potentially career-threatening injuries.

As seems to always be the case with Canelo, the question has now shifted to what next for the Mexican superstar?

Here, SunSport looks at five names who the four-weight champion could potentially face next.

Canelo picked up the WBO belt to add to his WBC and WBA unified collection.

He needs only Plant’s IBF strap to complete the lot and become undisputed champion.

Before beating Saunders, Canelo and promoter Eddie Hearn revealed an undisputed fight with Plant would be the target.

Afterwards, Alvarez confirmed his intentions, as he warned: “That’s the plan to go for the belt and, I’m coming, man. I’m coming, my friend.”

Canelo is a free agent, which could make talks with Plant, a PBC fighter, simpler, but Hearn also wants the unification on DAZN’s platform.

Canelo in 2019 moved up to light-heavyweight, where he knocked out Sergey Kovalev to win the WBO belt.

He later vacated it and admitted the 175lb division was out of his comfort zone, instead settling in at 168lb as super-middleweight boss.

But while tearing through the competition, another step up could be Canelo’s biggest challenge.

Beterbiev is currently 16-0, all by KO, and the WBC and IBF title holder.

The intrigue behind the Russian’s power and size against Canelo’s technical ability makes it one of boxing’s most interesting fights right now. 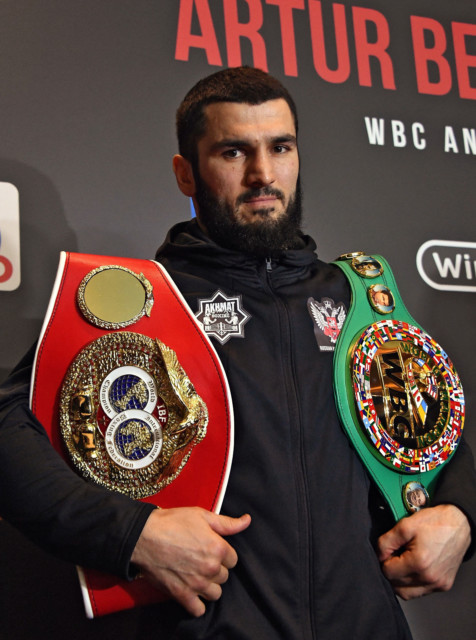 Artur Beterbiev has won all 16 of his fights by knockout

Alvarez currently has bragging rights over his former middleweight rival, having won their 2018 rematch.

But many felt Golovkin was hard done by not to win their first, which was scored a draw, with the second fight a year on close again.

A trilogy bout has evaded fans, with Canelo instead focussing on winning belts up in weight.

He has recently opened the door to a third bout with GGG, but only at super-middleweight, which would need Golovkin to fight outside of middleweight for the first time ever.

It seems the series will stay on hold for now, at least until Canelo is satisfied in his quest for the undisputed crown. 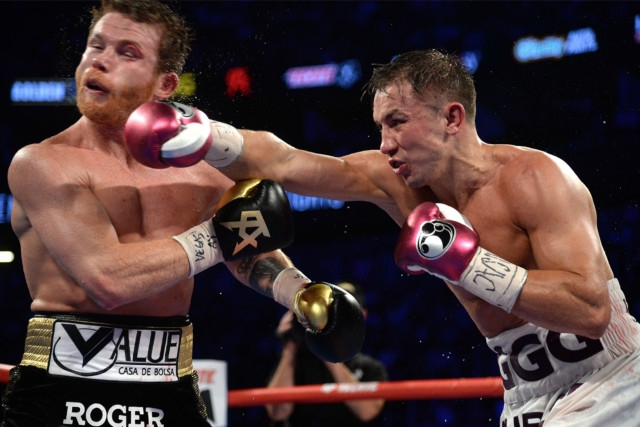 But Alvarez seemed less than impressed, as he said: “Hey, you are a horrible fighter man. You never won against a good fighter.

Should Canelo be unable to land a bigger fight, Andrade is promoted by Hearn as has an unbeaten record to put on the line.

But he would have to move up to super-middle, leaving his WBO middleweight belt behind, and bringing nothing more to the table. 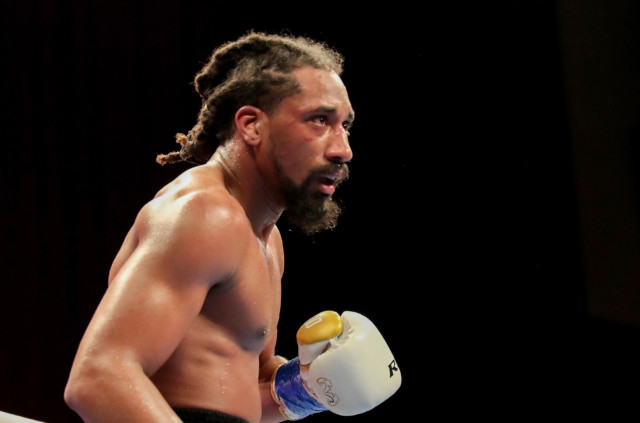 Charlo is the current WBC middleweight champ but has had plenty to say about Canelo in the past.

The American is also unbeaten in 31 fights, with 22 KO’s and does possess a fan-friendly style.

It would again involve Charlo having to move up in weight, but he has the size to do so successfully.

“I’ll lose my title and got to 168 to make the fight happen now. Boxing needs this fight to happen.” 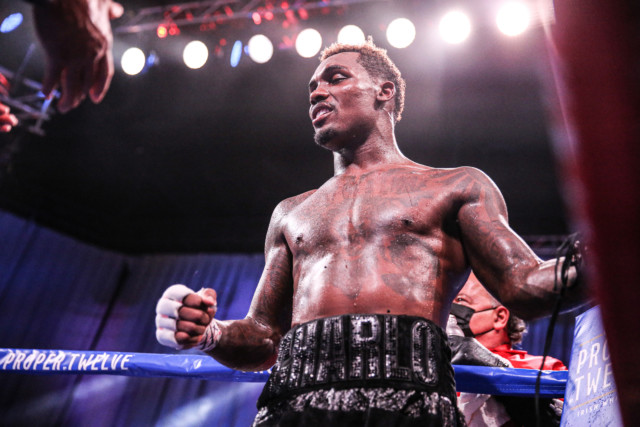