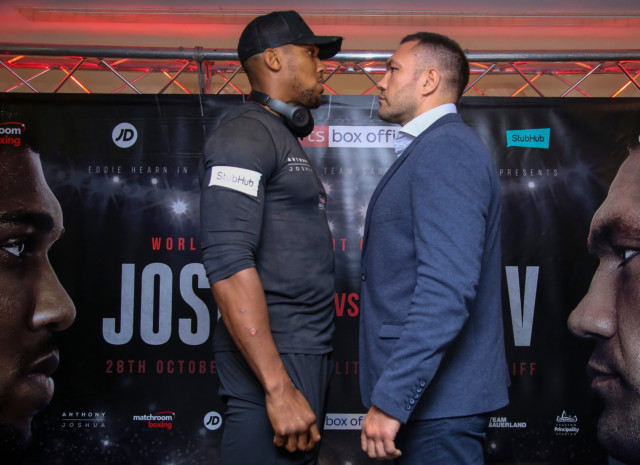 ANTHONY JOSHUA and Kubrat Pulev face having their fight moved abroad after new coronavirus restrictions all-but ruled out the return of fans.

With the UK braced for a second nationwide lockdown, promoter Eddie Hearn was left fearing it could affect Joshua’s next title defence.

He said: “We will try to have fans at the AJ fight but we could also take it somewhere internationally.”

And with other options elsewhere, SunSport takes a look at five places that could host the title fight with supporters watching on.

America was the first to welcome back live crowds at a reduced number following Gervonta Davis’ knockout against Leo Santa Cruz.

But AJ did sell around 17,000 tickets at Madison Square Garden in New York, proving he is a draw across the Pond.

And it could be the perfect opportunity for Joshua to put right what went so wrong, with Pulev having also fought twice in America. 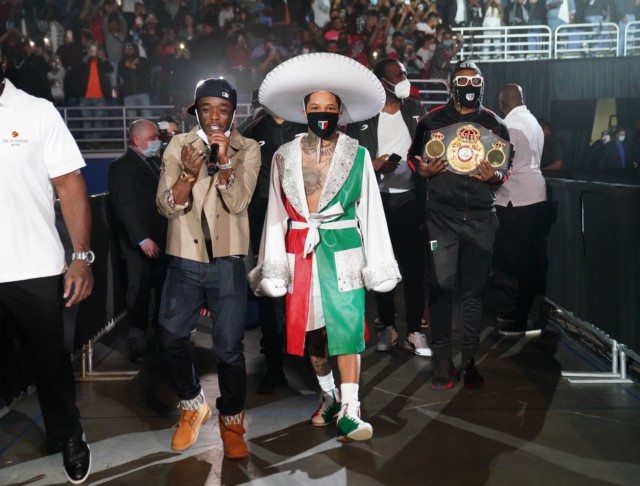 Joshua’s reported career high £66m payday earned after beating Ruiz in December was evidence to suggest the Middle East are serious players in the boxing business.

The UFC has also enjoyed meteoric success since moving to Abu Dhabi and launching Fight Island, where they held three pay-per-view events.

For Khabib Nurmagoemdov’s win against Justin Gaethje at the end of October, there were last-ditch plans to have supporters attend.

In the end, the idea was scrapped, but UFC boss Dana White predicted the Middle East will be the first to have fans back in full and expects them to attend when Fight Island returns for a third time.

By December, crowds could be possible and with Hearn already having a relationship with the Saudis, a deal could easily be agreed. 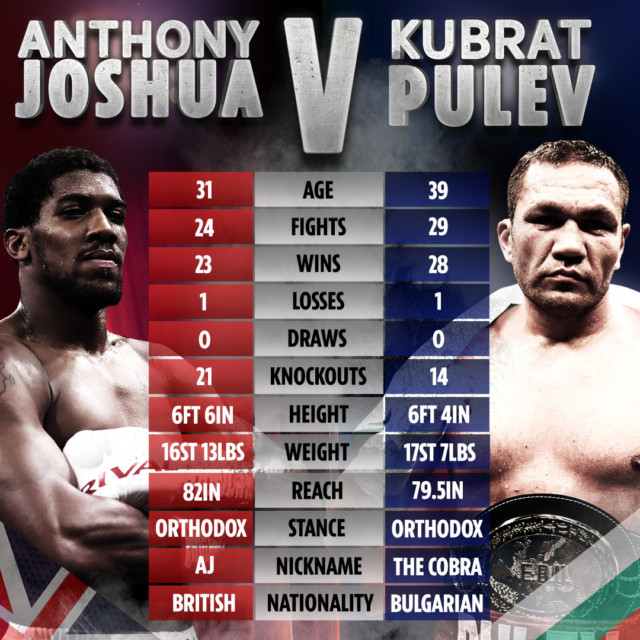 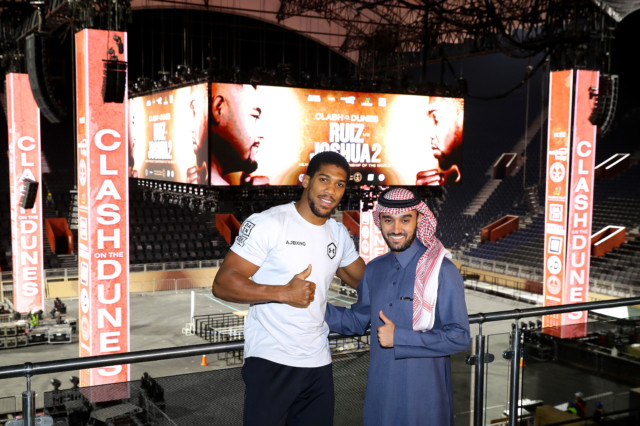 In Russia, some football stadiums have been had ten per cent of fans back.

Chelsea played in front of a small crowd when they thumped Krasnodar 4-0.

Russia has a history of boxing and a fans would be kee to see Bulgaria’s Pulev come up against AJ.

They also have huge stadiums to fill like the 80,000 capacity Luzhniki and Krestovsky, which seats 67,000. 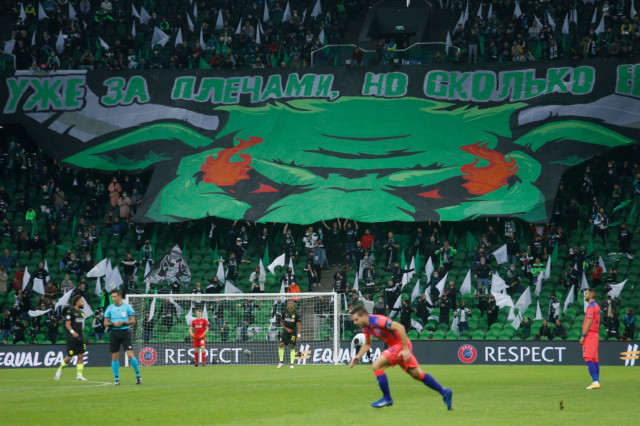 As a result, Bob Arum talked up the possibilty of Tyson Fury rematching Deontay Wilder in Macau.

In the end, the trilogy bout was cancelled with Fury instead returning to the ring on December 5 in the UK.

But the Cotai Arena within The Venetian complex on the famous Macao Strip has long been a primed contender to stage fights.

It boasts a 15,000 capacity and the venue sits within a luxury hotel, casino and mall facility, which hosted a UFC show in 2014. 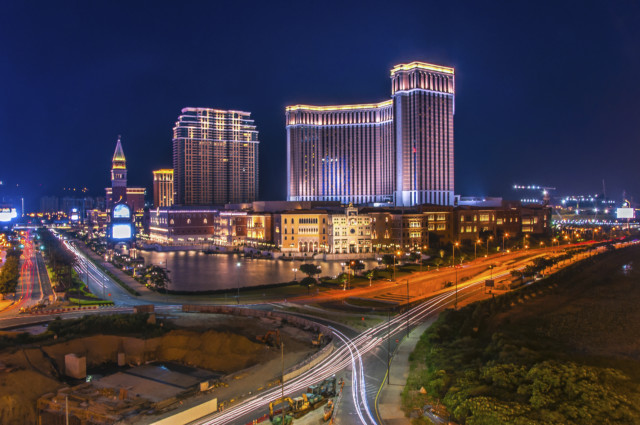 The Venetian is part of the stunning Macao Strip

Not a usual suspect, but Sweden had live fans back by August.

But the proposal was met with a capped attendance of 500.

The travel from London to Sweden would be slightly over two hours for Joshua and just under three hours for Pulev.

It would make for an easy move for the pair, instead of lengthy flights to the Middle East, Asia or America.

Hearn has also promoted several events in Monte Carlo before, with only a few hundred exclusively attending in the casino. 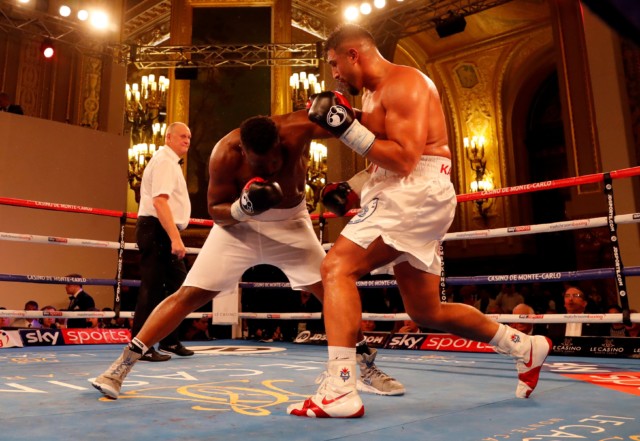